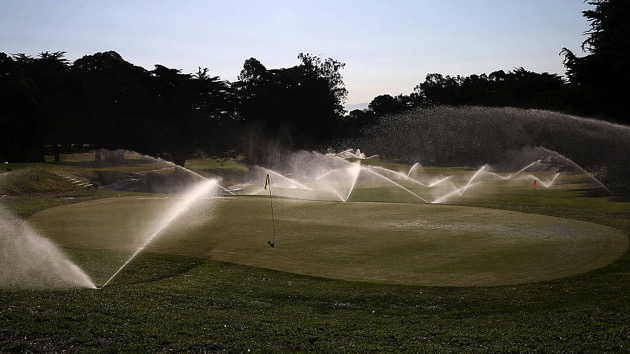 Justin Sullivan/Getty Images (LOS ANGELES) — Water restrictions in the West are becoming commonplace as the megadrought intensifies and reservoir levels continue to recede — including in recreational facilities that require ample amounts of irrigation. In Southern California, golf courses are altering the way they tend to the green in the wake of new state […] 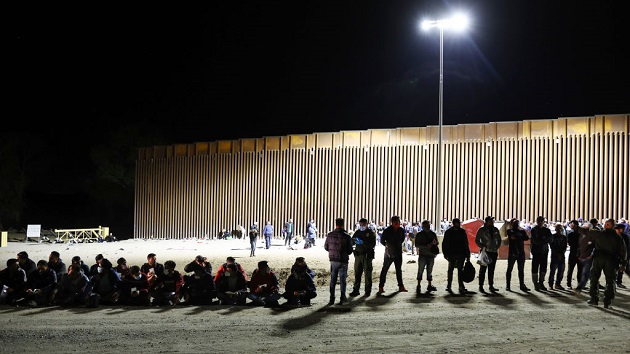 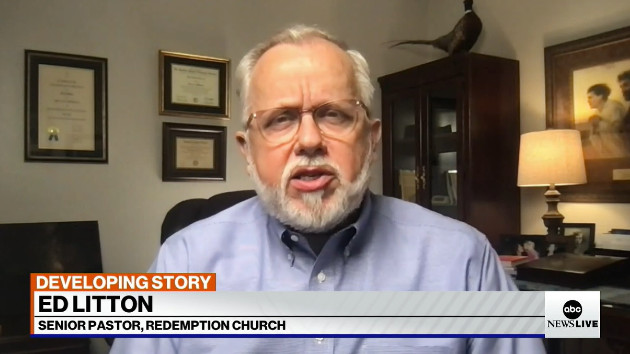 ABC News (NEW YORK) — The president of the Southern Baptist Convention, Ed Litton, said the damning independent investigative report on sex abuse allegations is “long overdue.” “The rumors were always out there that these things were happening,” Litton said on ABC News Live on Tuesday. “There were several attempts made at our convention meetings […] 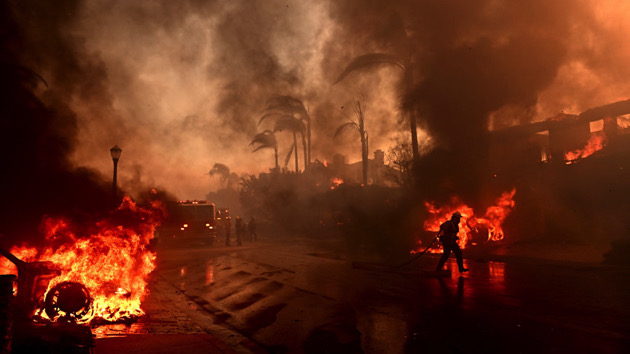 Wally Skalij/Los Angeles Times via Getty Images (LAGUNA NIGUEL, Calif.) — A fast-moving wildfire in Southern California that has destroyed more than 20 homes grew to approximately 200 acres as of Thursday morning, according to the Orange County Fire Authority. The Coastal Fire, in the hills southeast of Laguna Beach, has spread quickly due to […] 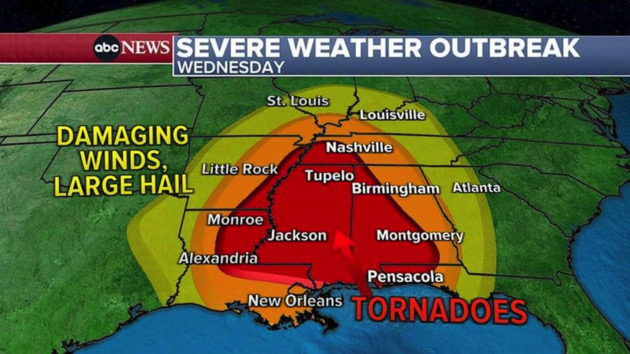 ABC News (NEW YORK) — Severe weather on Wednesday has prompted tornado watches for parts of four southern states, including some areas still cleaning up damage from a swarm of twisters that hit last week. Portions of Arkansas, northern Louisiana, east Texas and southeast Oklahoma were under a tornado watch issued by the National Weather […] 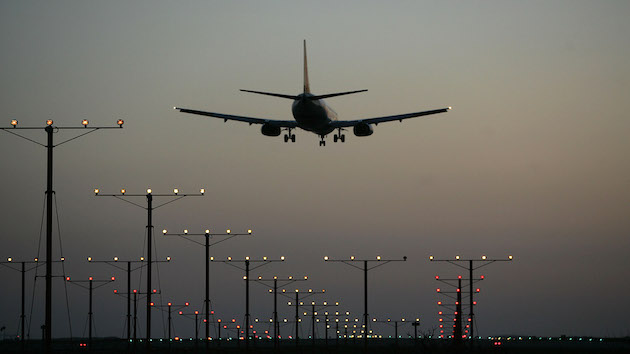 David McNew/Getty Images (WASHINGTON) — The temporary travel ban placed on eight Southern African countries will be lifted by the New Year, the White House announced Friday. The restrictions were initially issued Nov. 29 in an effort to curb the spread of the new COVID-19 omicron variant. It limited travel for all non-U.S. citizens coming from […]