Courtesy of SAINt JHNGlobal superstar SAINt JHN has dropped off the music video for his latest single “Gorgeous” from his highly-anticipated third collection, While The World Was Burning.

The visual opens with the artist surrounded by a group of beautiful Black woman; then, he pulls up to a luxury mansion in his black Ferrari, wearing a silky pajama set.

Meanwhile,  SAINt JHN is still reeling from his massively successful breakout 2016 single “Roses,” which became a surprise smash after a remix by Imanbek was released last year. It’s currently the longest-running song of 2020 on Spotify’s Today’s Top Hits.

Since then, he’s collaborated with a number of artists, including Beyoncé, Usher, Meek Mill, Lil Baby and more, including his rock star mentor Lenny Kravitz. 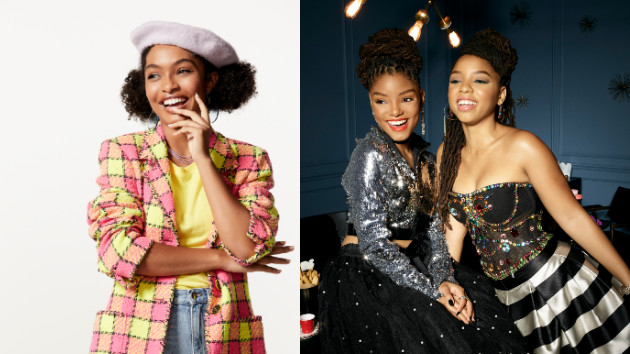 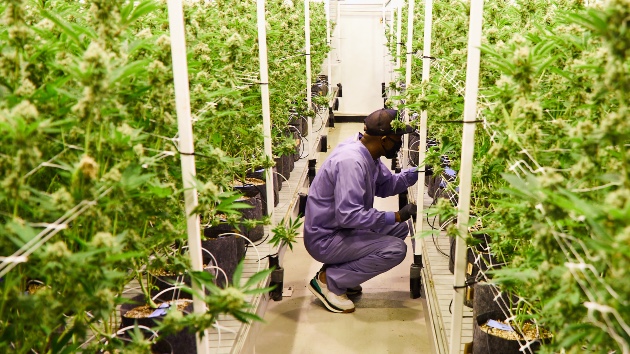 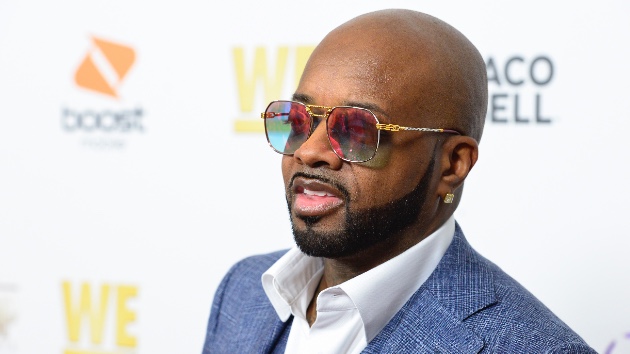