Nas connected with Apple Music’s Zane Lowe to discuss the inspiration behind his favorite song on the album, which was inspired after seeing the nation’s unrest over the May police killing of George Floyd.

“Just watching all the terror happening all over the country, I just felt a knee on my neck and I felt a knew on our people,” Nas explained. “I felt like I needed a pride moment. I needed a moment to be happy about our existence, and all the things that we’ve done as a people, and it constantly being ripped apart.

He continued, “In a moment that we were going through so much darkness, I wanted a song that would bring lift. Something different than anything I’ve ever done before. So ‘Ultra Black’ was that representation of an uplifting feeling and a feeling of empowerment.” 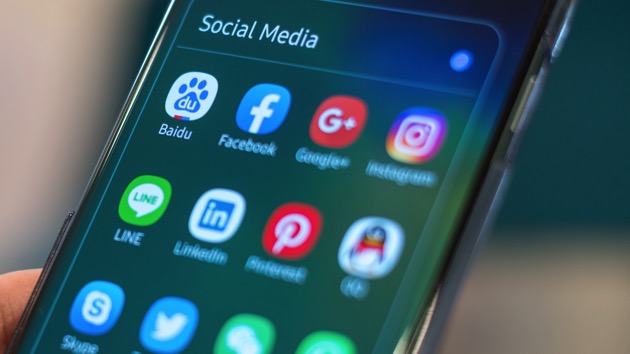 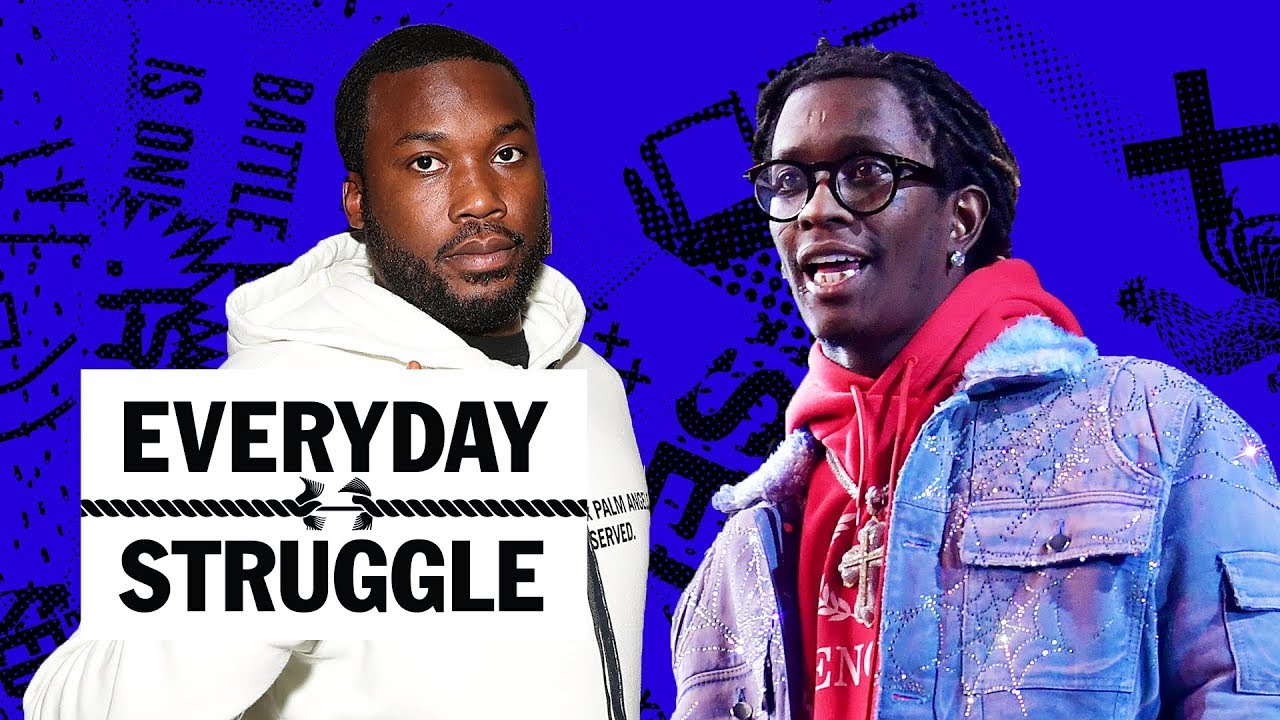