ABC News(SEATTLE) — A Seattle-area nursing home that became the epicenter of the coronavirus outbreak in Washington could face $611,000 in fines and possible loss of government funding for violating federal guidelines put in place to stop the spread of infection, according to a letter sent to the facility by federal investigators.

Life Care Center of Kirkland was the scene of one of the first and most-deadly coronavirus outbreaks last month, with 81 residents infected and 34 deaths.

Federal inspectors who visited the facility March 16 found “serious deficiencies” that constituted “immediate jeopardy to resident health or safety,” according to documents first reported by The Washington Post and provided to ABC News by the Centers for Medicare and Medicaid, the governmental organization that conducted the inspection. Violations included failure to have an emergency physician service available 24 hours a day, failure to have an infection surveillance program and failure to provide quality care to residents during a respiratory outbreak.

One nurse interviewed as part of the inspection told investigators, according to the documents, that she had concerns about fast-spreading respiratory infections in the facility as early as Feb. 12, but that the infection was not reported because medical providers mistakenly believed it was the flu. Life Care Center of Kirkland did not respond to a request for comment.

Since the outbreak at Kirkland, nursing homes and their elderly residents have feared exposure to COVID-19. Earlier this week, the Centers for Disease Control and Prevention reported that at least 400 nursing homes in the nation had at least one positive case. And a growing list of homes around the country, including those in Maryland, Tennessee, Texas, New Jersey and Florida have been quickly overwhelmed by the rapid spread of the virus among residents.

In most cases nursing home officials reported seeing elderly residents, many with preexisting medical conditions or weaker immune systems, simply unable to fend off the highly contagious virus no matter how hard the staff tried to isolate those with symptoms. Some seniors at Kirkland and other facilities have managed to recover from COVID19, but the virus has been especially hard to fight because, in early stages, many of those who are contagious show no outward signs of illness.

But nursing homes also have a well-documented history of difficulty controlling infections, and public records show many with an extensive history of inspection failures. According to a Kaiser Health News survey of federal records, 9,372 nursing homes, or 61%, were cited for one or more infection-control deficiency since 2017. The surveyed looked at almost 15,000 federally skilled nursing homes that take Medicare or Medicaid by analyzing data compiled from Medicare’s nursing home compare database.

Despite the finding, the analysis said that only 1% of those violations were met with any sort of fine from the federal agency responsible for policing the homes, according to the Centers for Medicare and Medicaid Services.

As the situation at Kirkland worsened in early March, the agency announced fresh plans to “focus their facility inspections exclusively on issues related to infection control” and said those efforts would begin with nursing homes and hospitals. On March 23, the agency’s administrator, Seema Verma, said her inspectors were prepared “to respond to emerging threats to nursing home resident safety, such as that which the Coronavirus poses.”

In 2019, prior to the coronavirus outbreak, the Trump administration took steps to scale back nursing home regulations, including rules that would require all nursing homes to have an infection preventionist on staff, according to the federal register. Congressional Democrats raised concerns about the proposed moves in March.

“The administrations efforts to weaken nursing home oversight leaves seniors more likely to be in the care of facilities that are unprepared for an emerging infections disease, such as COVID-19,” reads a letter written by Sens. Ron Wyden, D-Ore., and Richard Neal, D-Mass., on March 4. “The outbreak of COVID-19 at the Life Care Center of Kirkland demonstrates the tragic consequences of emerging infections diseases for nursing home residents and underscores the need for robust emergency preparedness and infection control requirements and response.”

At the Life Care Center of Kirkland, where families are still recovering from a tragedy of unimaginable scale, federal inspectors said in a letter sent to the nursing home that it was being issued a $13,585 per day fine, effective Feb. 12 and continuing through March 27, for a total of $611,325.

The total amount is subject to change depending on how well Kirkland does in correcting its non-compliance in the coming months. If corrections aren’t made by Sept. 16, Kirkland also risks losing its access to federal funds.

With This Gadget, Your Selfie Game is About to be on a Hunnid 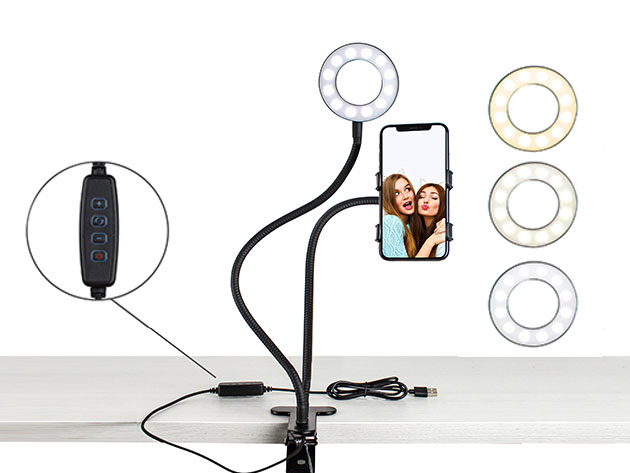 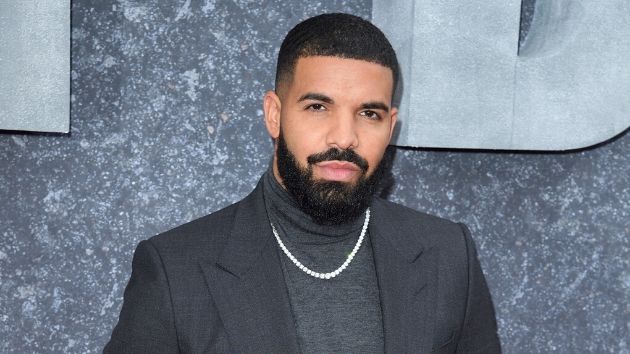