Steven Ferdman/Getty ImagesRapper Wale feels like he was snubbed not getting a nomination during the 2020 MTV Video Music Awards.

The Imperfect Storm rapper said, “I failed again,” while retweeting Billboard‘s announcement of this year’s nominees on Thursday. “I shouldn’t be this disappointed. I know I shouldn’t but here we are.”

While DaBaby and Megan Thee Stallion might be celebrating their three nominations each including Video of the Year, Atlanta rapper Lil Yachty called the awards show “lame” for not nominating his “Oprah’s Bank Account” video.

Best Hip Hop is another exciting category featuring nothing but Billboard Hot 100 hits from Megan, Eminem ft. Juice WRLD, as well as Travis Scott’s “Highest in the Room.”

Nominees for Best R&B include Alicia Keys, Chloe x Halle, Lizzo, The Weeknd, Khalid, and H.E.R.‘s protest anthem “I Can’t Breathe,” which also earned a nod for Video of the Year.

This year’s ceremony returns to Brooklyn’s Barclays Center for the first time since 2013. It will be the first in-person ceremony since the COVID-19 pandemic began. 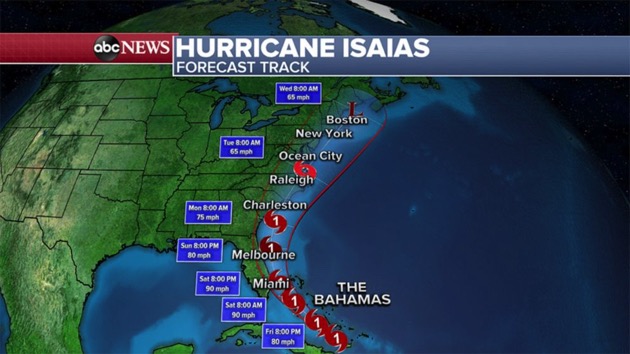