US special envoy to Haiti resigns in protest over deportations

(WASHINGTON) — The U.S. special envoy for Haiti, Daniel Foote, has resigned in protest over the Biden administration deportations of Haitians from the southern border, calling them “inhumane.”

“Ambassador Daniel Foote, who had been serving as Special Envoy for Haiti since July 22, 2021, submitted his resignation to Secretary Blinken yesterday. We thank Ambassador Foote for his service in this role,” a State Department spokesman told ABC News on Thursday.

“I will not be associated with the United States inhumane, counterproductive decision to deport thousands of Haitian refugees and illegal immigrants to Haiti, a country where American officials are confined to secure compounds because of the danger posed by armed gangs in control of daily life,” Foote wrote in the blistering letter obtained by ABC News. “Our policy approach to Haiti remains deeply flawed, and my recommendations have been ignored and dismissed, when not edited to project a narrative different from my own.”

Ned Price, the State Department’s top spokesman, pushed back strongly on claims Foote made in his resignation letter.

“For him to say his proposals were ignored is simply false,” Price said in a statement. “There have been multiple senior-level policy conversations on Haiti, where all proposals, including those led by Special Envoy Foote, were fully considered in a rigorous and transparent policy process. Some of those proposals were determined to be harmful to our commitment to the promotion of democracy in Haiti and were rejected during the policy process.”

“It is unfortunate that, instead of participating in a solutions-oriented policy process, Special Envoy Foote has both resigned and mischaracterized the circumstances of his resignation,” Price said.

“No ideas are ignored, but not all ideas are good ideas,” he added. “This is a challenging moment that requires leadership. He failed to take advantage of ample opportunity to raise concerns about migration during his tenure and chose to resign instead.”

After thousands of Haitians and other migrants took shelter in an encampment under a bridge in the south Texas town of Del Rio, the Biden administration has been removing many back to Haiti and Mexico.

The migrant surge comes after Haiti experienced a tumultuous summer.

In July, Haiti’s president was assassinated, leaving the country politically unstable. A month later, the country was rocked by a devastating earthquake that left thousands dead. And the countries streets are still run by gangs, leaving much of the population vulnerable to daily violence.

As many as 12,000 Haitians and other migrants took shelter in an encampment under a bridge in the border town , the Biden administration has been removing many back to Haiti and Mexico. 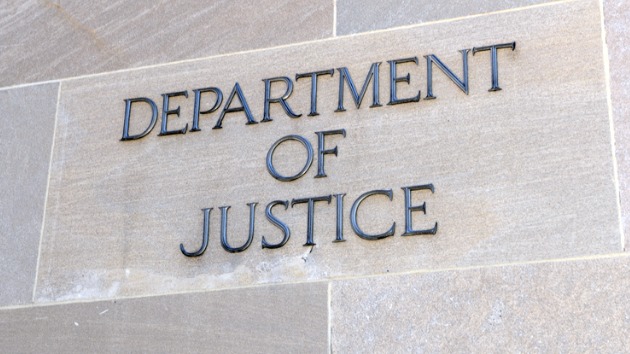 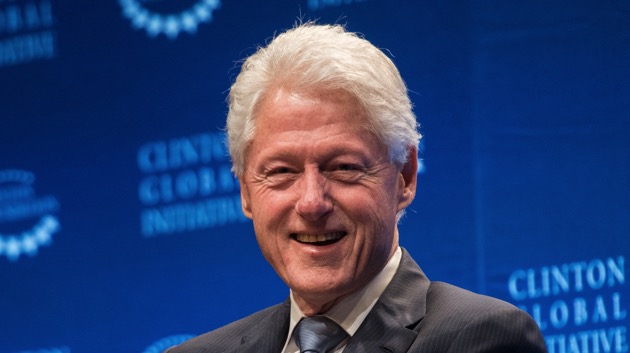 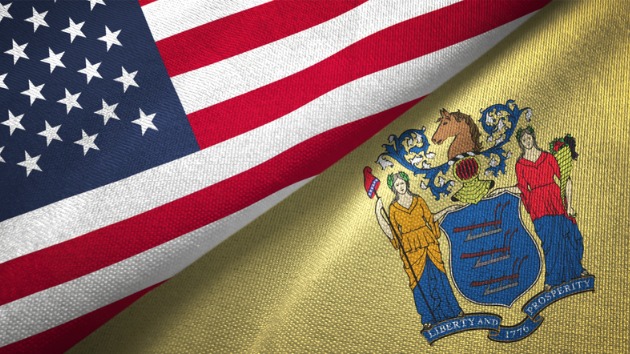 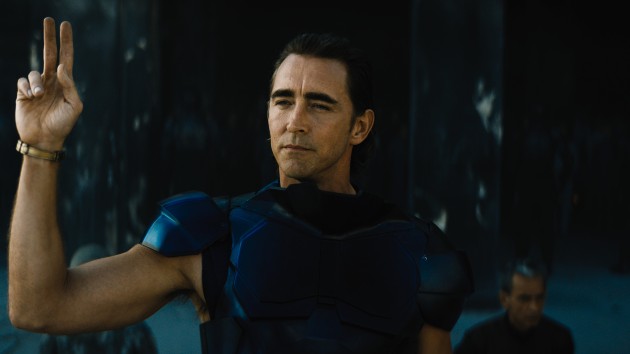 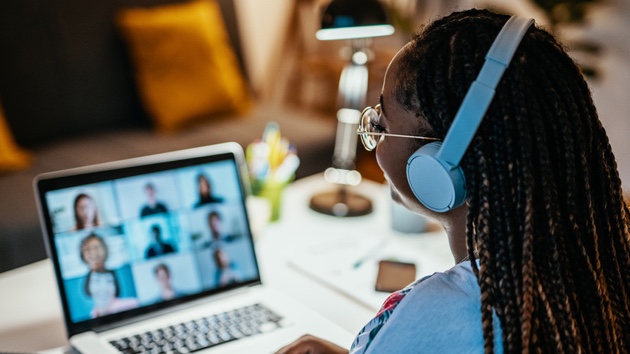