On Wednesday, Tia Mowry brought a little joy to the Internet by sharing a side-by-side photo of her 2-year-old daughter Cairo and her brother Tahj Mowry as a kid.

“Okay you guys! A lot of people kept telling me that my daughter #cairo looks like my brother @tahj_mowry,” she caption the photo. “Well, here you go. Here is a baby photo of him next to a picture of #cairo What’s the verdict?”

But taking a second look at the photo, it’s hard not to notice that Cairo looks like another person in the family…

Although it was hard to tell during Cairo’s first year in this world, those eyes and those cheeks tell on her – she’s a near reflection of her brother.

Tia and her husband, actor Cory Hardrict, clearly know how to make some look-alike babies. Just peep the younger photos of Cree below.

Cairo’s resemblance doesn’t stop at her brother either. She also takes after another important Mowry — her aunty and Tia’s twin sister Tamera Mowry-Housley.

Tell me that face doesn’t look like one of Tamera’s many expressions from the Sister, Sister days.

Here’s a picture of Tia and Tamera as babies for further reference.

The genes are STRONG.

Check out some more evidence below, with adorable pics of the Mowry-Hardrick family. 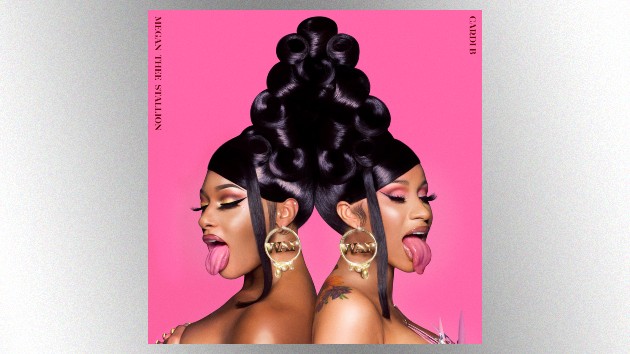 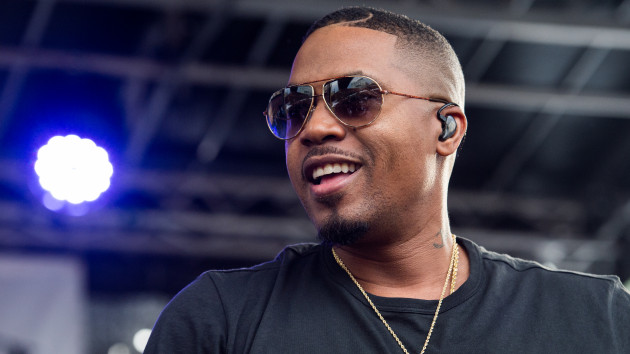 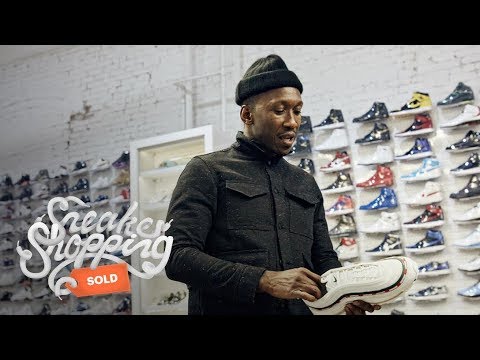 Severe weather in the Heartland, major warm up in the East – National News 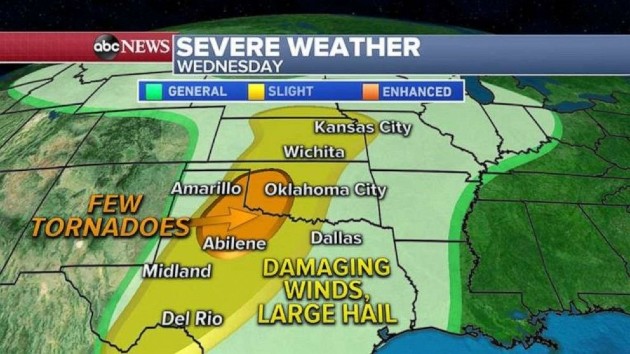