The late Michael K. Williams remembered on his birthday, Porsha Williams reveals she was involved with R. Kelly, and more

The late Michael K. Williams would have turned 55 years old Monday, and his Brooklyn, New York, neighborhood celebrated his memory with a block party. It was sponsored by the We Build the Block police reform organization, which the Lovecraft Country star helped found.

An Instagram video was posted of Williams standing on a rooftop, overlooking his community, and talking about his pride in coming back to “inspire the youth.”

“Michael’s favorite & most important role was being an active member of his community,” NYC Together and We Build the Block founder Dana Rachlin wrote in an Instagram post. “To honor his life & legacy [we’re] hosting a block activation that will elevate love, joy, & community.” The party featured live music, voter registration, and a Thanksgiving dinner giveaway. Williams passed away from an accidental overdose on September 6. He was 54

In other news, Porsha Williams reveals in her memoir, The Pursuit of Porsha: How I Grew into My Power and Purpose, that she was involved with R. Kelly in 2006. In her final trip to his Chicago home, Porsha recalls that she heard screaming, and the sounds of a woman being beaten, according to Variety. She demanded to leave, and says the “Bump ‘N Grind” singer continued to call her, but she told him, “I’m done with you.” The book will be published on November 30, two days after her new show, Porsha’s Family Matters, premieres on Bravo.

Finally, Oscar and Grammy winner Jennifer Hudson will be honored with the Chairman’s Award at the Palm Springs International Film Awards on January 6, 2022, for her starring role in the Aretha Franklin biopic Respect. 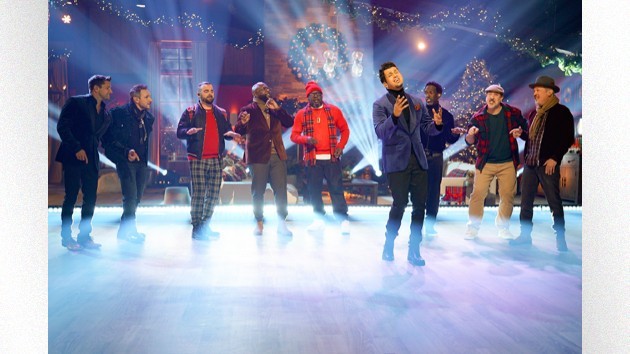 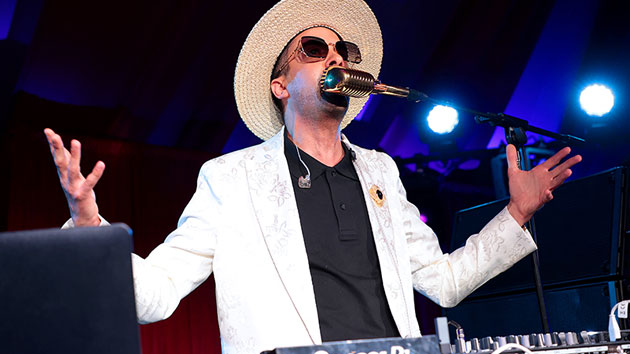 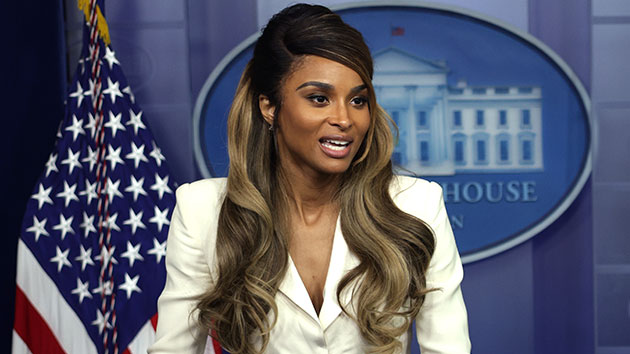 ‘The Real World: Los Angeles’ stars back together tomorrow on Paramount+ 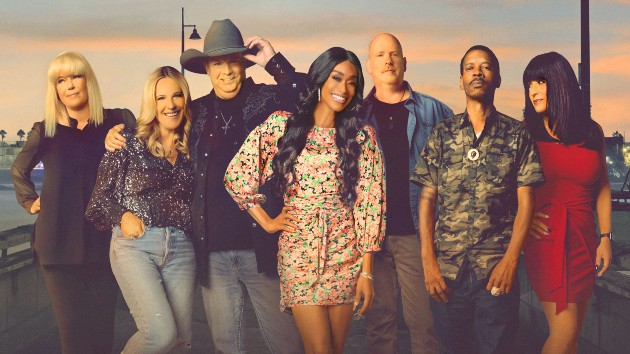 Mariah Carey reveals why she goes all out during the holidays 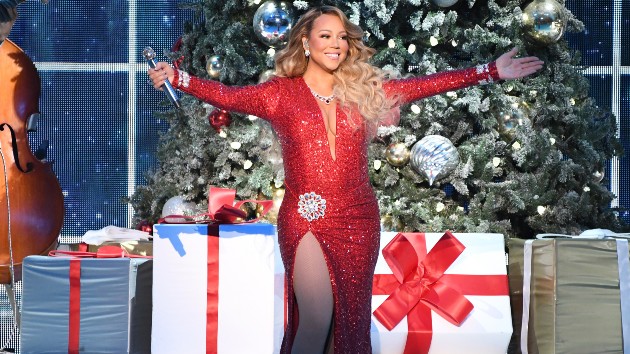