‘The Killing of Kenneth Chamberlain’ shines a light on racial injustice

Chamberlain’s family says the shooting was unjustified, and his son, Kenneth Chamberlain Jr., tells KJMM the tragedy began with a phone call from his father’s neighbor, urging him to “get to White Plains right away.”

“I asked why and he said, the police are banging on your father’s door,” he continues.  “As soon as I asked them what was going on, he just yelled out, ‘Oh my God.'”

Fighting back tears, Kenneth Jr. goes on to say, “When I asked him what happened…he said, ‘I think the police just shot your father.’  And here I am, almost a decade later, still fighting to get some type of accountability in his killing.”

Executive producer Morgan Freeman says the movie is yet another reminder of the sometimes callous and cruel treatment of people of color, which was exposed in the more recent cases of George Floyd, Breonna Taylor and others.

“These sort of things are generally not sensationalized, let’s put it that way. This old black man was shot by the police — No whys, no wherefores,” Freeman said.

Noting police are “first responders…not emergency medical people,” Freeman contends the police should have never been involved in the first place.

“This was inadvertent, but a call from his Life Alert thing, not somebody saying somebody is breaking into my house,” he explains.  “And he called back and said that was a mistake, I don’t need anybody. And they called police and said it’s ok, stand down.”

The Killing of Kenneth Chamberlain is playing now in select theaters. 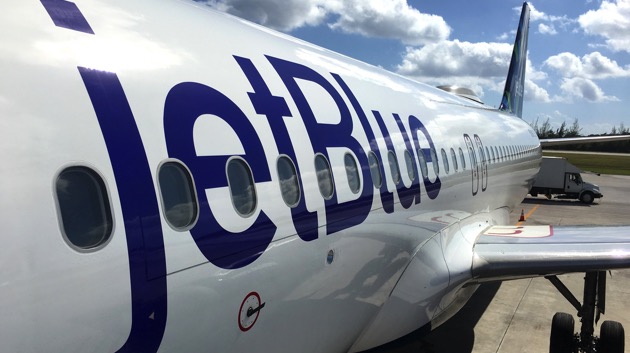