Bryson Tiller Talks ‘ANNIVERSARY,’ Drake, & Reveals His Body Count Number His How Many?! 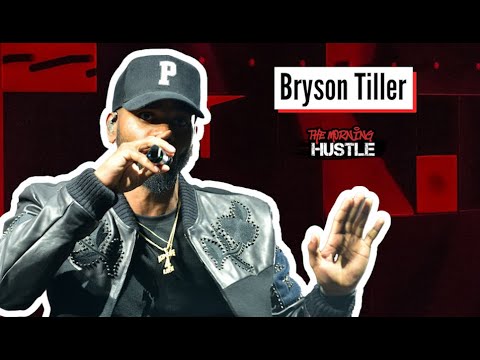 Five years after the release of Bryson Tiller’s debut studio album ‘Trapsoul,’ Pen Griffey is back with his latest project, ‘Anniversary’. He sits down with The Morning Hustle to discuss how his Drake feature came about, the original story behind the last “DON’T’ drop that eventually spawned the #DontChallenge, and reveals to Lore’l his exact […] 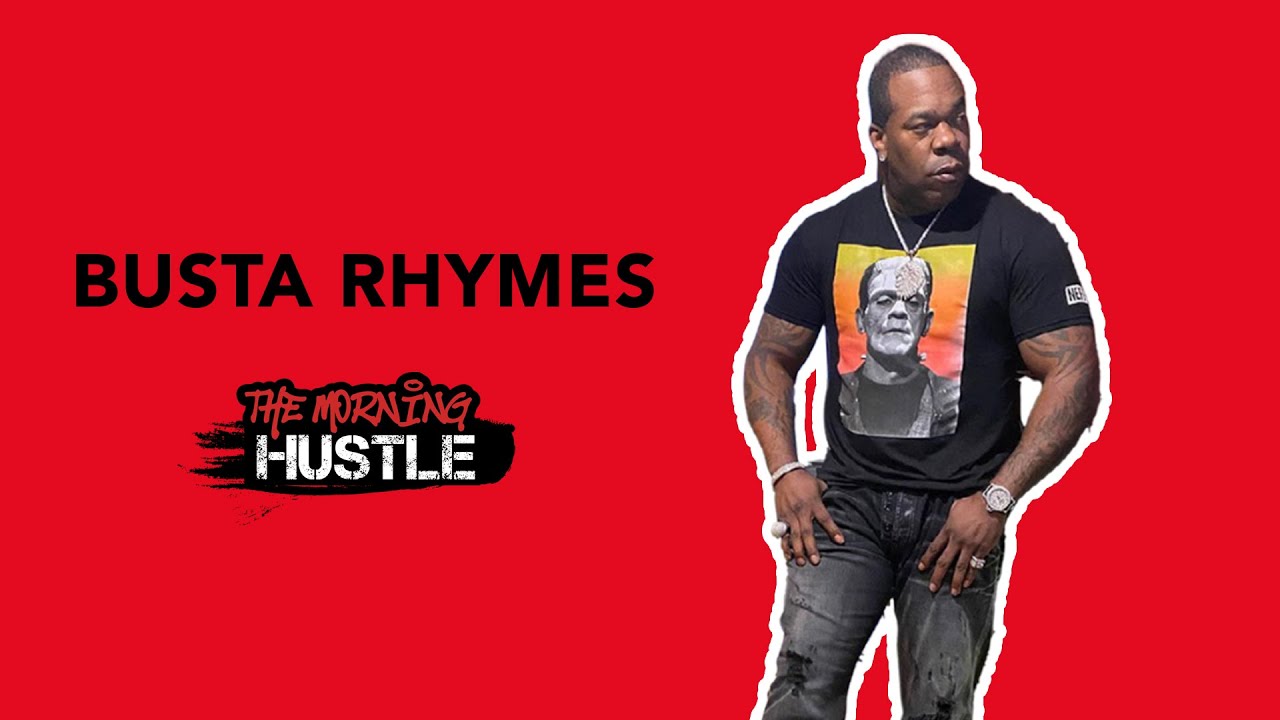 With one of the most recognizable voices in hip-hop, it was going to be hard for Busta Rhymes on ‘The Masked Singer’. After a fun performance, the costumed celeb was revealed to be none other than rap icon Busta Rhymes. He joined us on The Morning Hustle with @Headkrack to talk about the experience, how […] 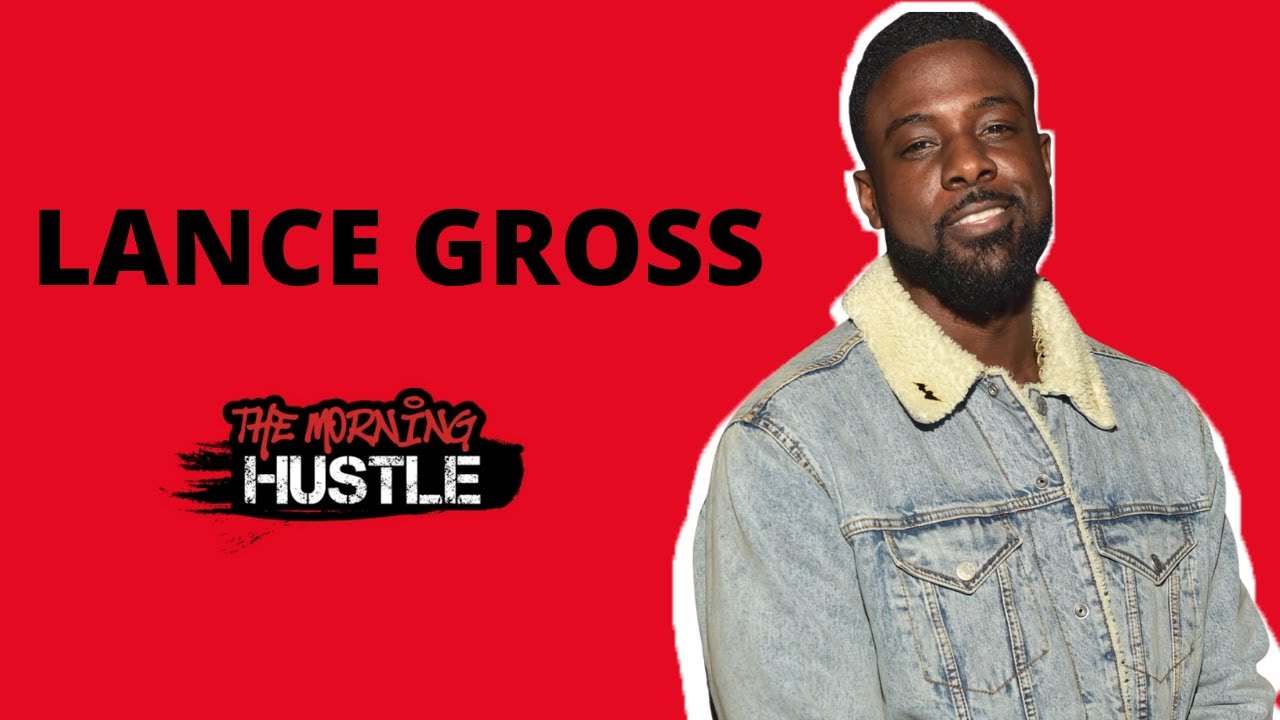 Lance Gross discusses the One Yard Virtual HBCU Homecoming Experience that will launch tomorrow! There will be a cookout, battle of the bands, and a Sunday brunch. Be sure to check out the event because it’s open to everyone! OneYard.Co See more exclusives at https://TheMorningHustle.com! * Listen Live: https://themorninghustle.com/listen-live * Twitter: https://twitter.com/morninghustleam * Instagram: https://instagram.com/morninghustleshow […] 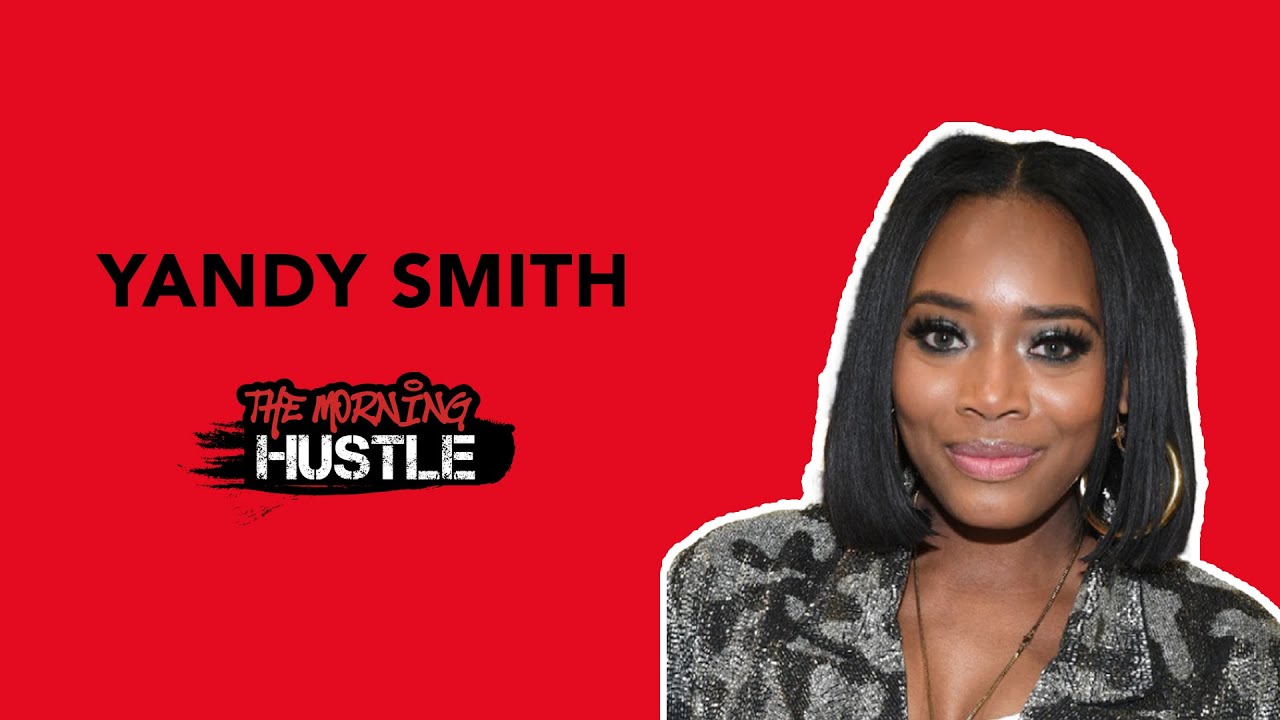 Yandy Smith joined Lore’l and Angie Ange on The Morning Hustle to react to her “Uncensored” episode on TV One, her friendship with Tamika Mallory, fighting for justice for Breonna Taylor, and when she decided to begin to use her large platform for the voiceless in marginalized communities. See more exclusives at https://TheMorningHustle.com! * Listen […] 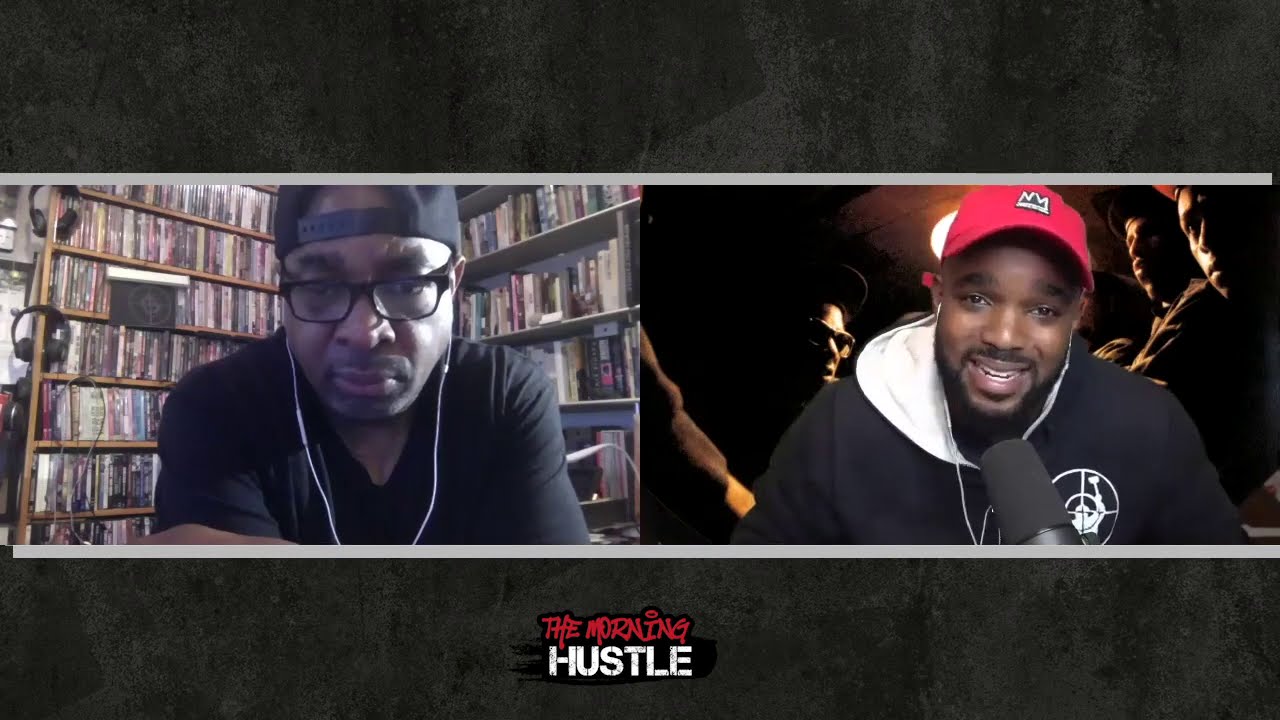 The legend Chuck D check in with @Headkrack on The Morning Hustle and we touch on every topic from Public Enemy, state of hip-hop, his thoughts about the lack of justice for Breonna Taylor, and his thoughts about the political climate heading into the 2020 presidential election. As always, Chuck D drops a lot of […] 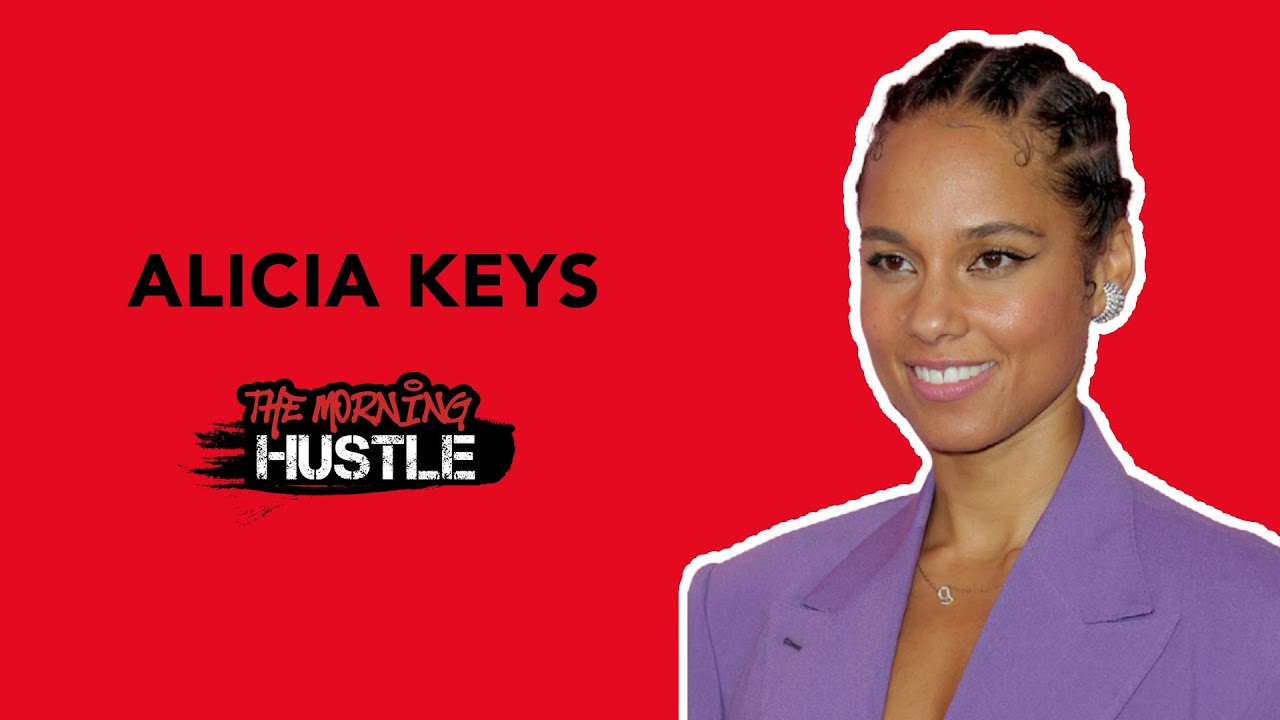 Alicia Keys stopped by The Morning Hustle to discuss the creating process with other artists on her new album “ALICIA”, the everyday parent struggles of dealing with virtual learning with your children, and talks about still owning the first date gift Swizz Beatz gave her! See more exclusives at https://TheMorningHustle.com! * Listen Live: https://themorninghustle.com/listen-live * […] 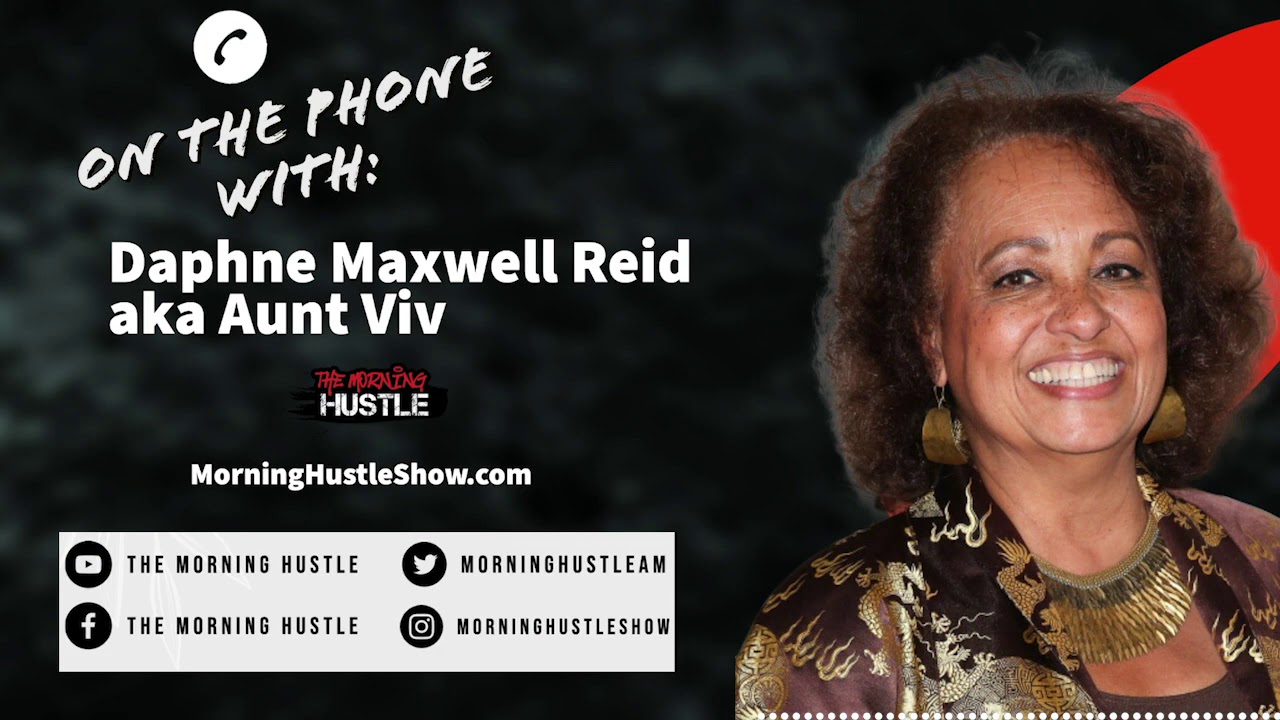 Daphne Maxwell Reid, aka Aunt Viv to all of us who grew up on Fresh Prince, joined us on The Morning Hustle to discuss the upcoming reunion show set to air on HBO Max, shares her favorite behind the scenes moments, and gets put on the spot to see if she still remembers the iconic […] 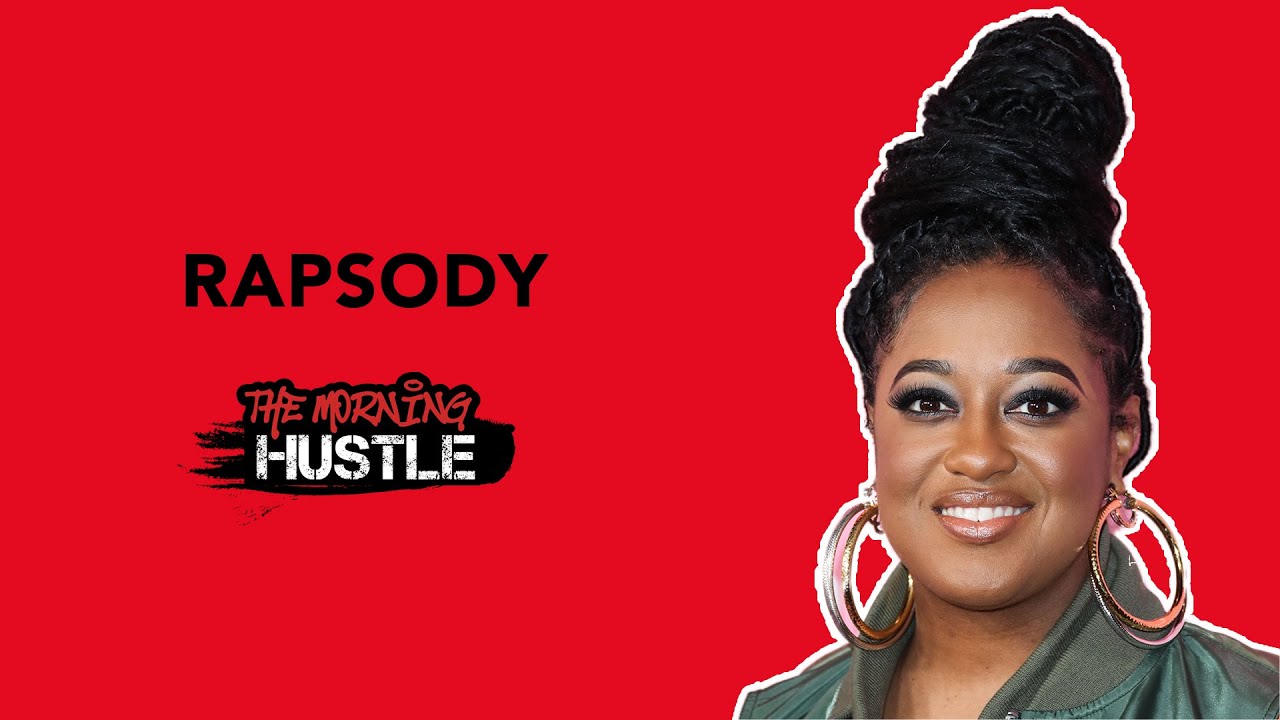 Rapsody is getting her flowers discussing the growth of her career in 2020. From winning her first BET Award to joining the 2020 rendition of Fight The Power, she shares her come-up story, working with Disney to honor black lives, and what has made her smile the most while in quarantine. See more exclusives at […] 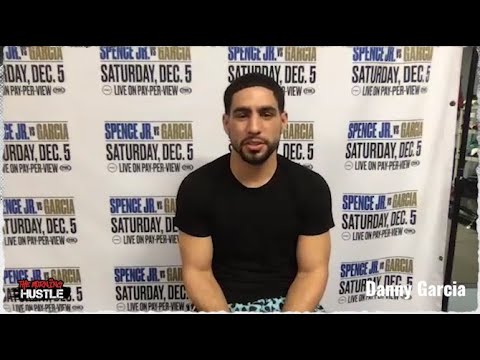 Errol Spence Jr and Danny Garcia square off this Saturday night at AT&T Stadium in Arlington, Texas. The fight will be shown on Fox Sports pay-per-view. Garcia joined @Headkrack on @The Morning Hustle to preview the fight, as well as get into some other topics like how it was growing up with such an outspoke […] 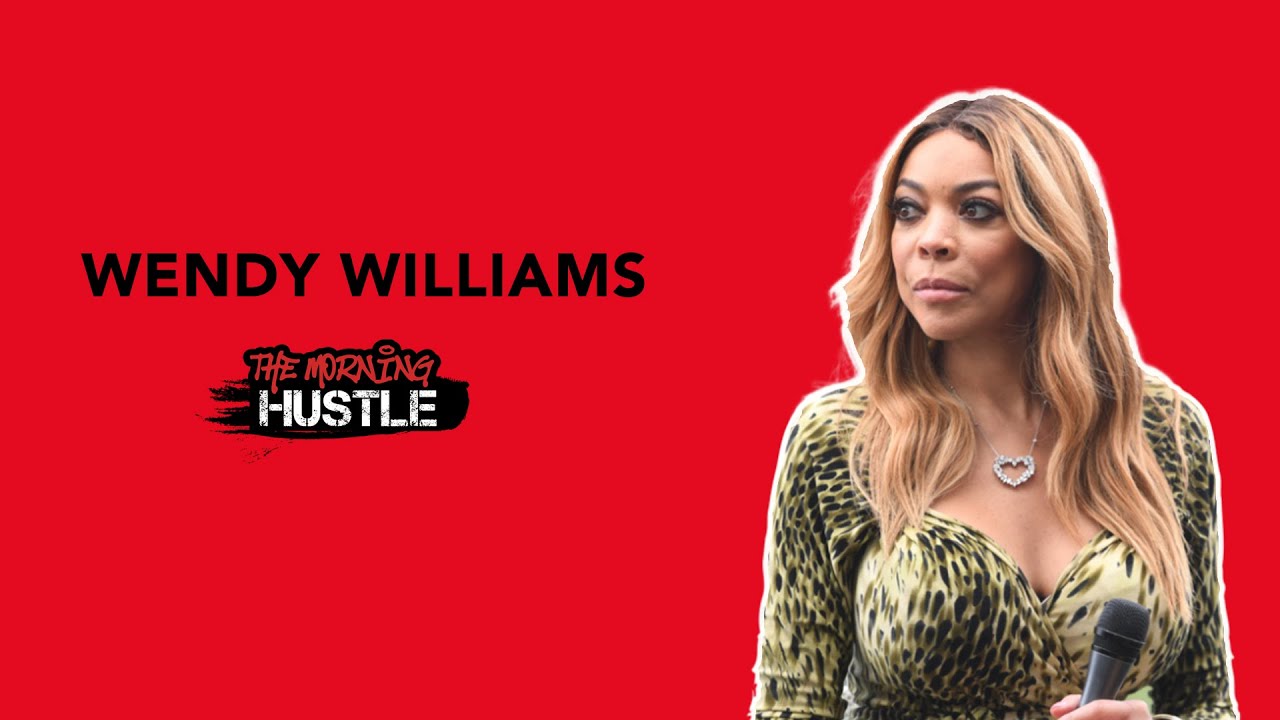 Wendy Williams doesn’t hold ANYTHING back in her interview with @The Morning Hustle as she opens up about her new biopic, how her drug addiction started, and what really went down with her brother at their mother’s funeral. The movie executive produced by Wendy Williams shares all of her dirt from over the years and […]