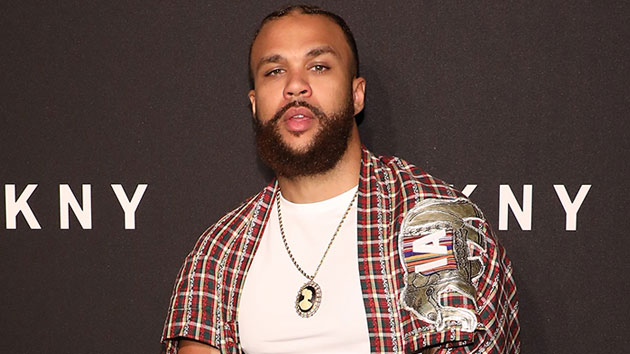 Taylor Hill/WireImage Following his 2015 hit “Classic Man,” Jidenna became known for his gentleman aesthetic with his comb-over hairstyle and three-piece suits, as well as delivering messages about Pan-Africanism. The Nigerian-American artist recently dropped his latest single, “Black Magic Hour“— a mere taste of his upcoming compilation album, African On All Sides. The visual gave viewers an in-depth look at the […] 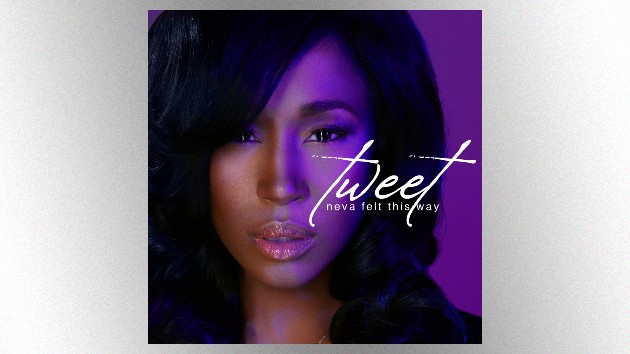 Entertainment OneTweet makes a triumphant return to music with her new single, “Neva Felt This Way.”  Following a four-year hiatus, the Southern Hummingbird returns with a melodic track that showcases her signature vocal capabilities. Over a piano-laced beat, Tweet gets rather personal, detailing a fulfilling relationship boasting undying love and happiness.  “I want this music to touch and soothe the soul […]

Jazmine Sullivan announces her new EP with her single, "Lost One" 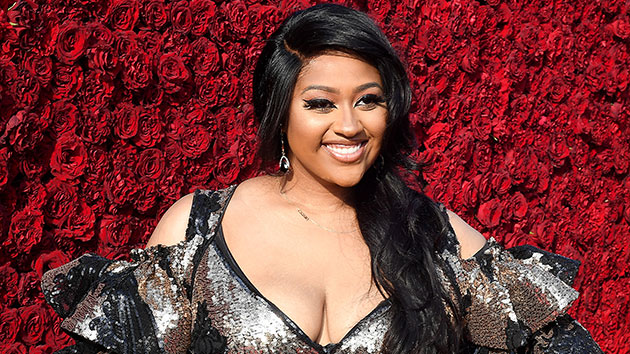 Paras Griffin/Getty Images for Tyler Perry StudiosJazmine Sullivan returns with a new ballad, “Lost One.” The R&B vocal powerhouse poured her heart out on the somber guitar-based ballad, which finds Sullivan getting it all off her chest after a breakup.  “Thank you everyone for the love so far!,” Jazmine captioned a stunning photo of herself on Instagram. “I […] 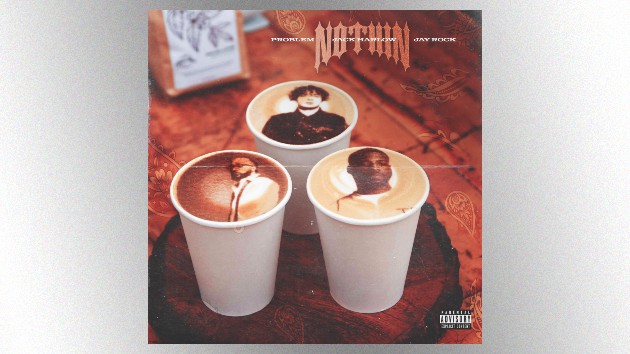 Courtesy of ProblemProblem has been keeping busy since the release of his short film, A Compton Story, and his latest album Coffee & Kush Vol.1, which dropped in May.  Ahead of Vol. 2, the West Coast rapper has confirmed his next single, “Nothin,” features Jay Rock and rap newcomer Jack Harlow.  The track may be a bit different than Harlow’s fast-paced and chart-topping single “What’s Poppin,” but […] 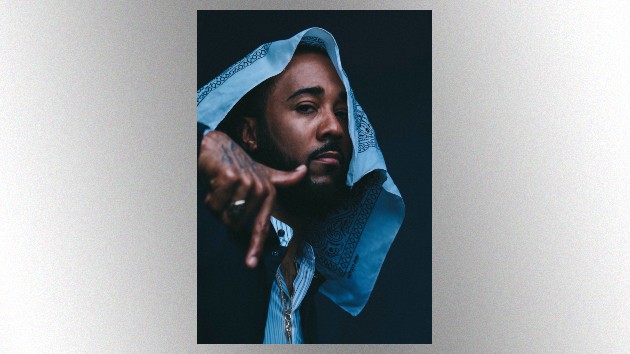 Laetitia RumfordProblem has been keeping busy since the release of his short film, A Compton Story, and his latest album Coffee & Kush Vol.1, which dropped in May.  Ahead of Vol. 2, the West Coast rapper has confirmed his next single, “Nothin,” features Jay Rock and rap newcomer Jack Harlow.  The track may be a bit different than Harlow’s fast-paced and chart-topping single “What’s Poppin,” but as […] 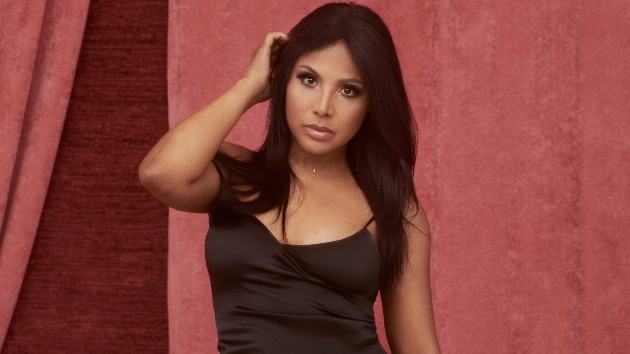 Miller MobleMulti-Grammy-winning singers Toni Braxton and H.E.R. pair up on a new single, “Gotta Move On.”  The slow-building track finds Toni crooning about calling it quits on a relationship after being blinded by the “warning” signs. “Oh, I got it bad/So tell me would it burn if the tables were turned?/Tell me, could you handle it?/I know you couldn’t, I just gotta move on,” she sings. […] 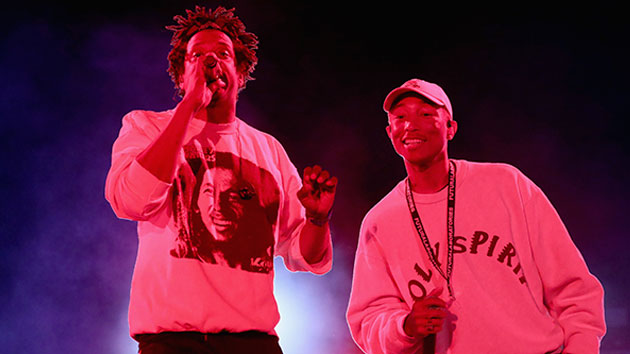 Brian Ach/Getty Images for Something in the WaterPharrell Williams and Jay-Z released their new song and video, “Entrepreneur,” in conjunction with TIME magazine’s cover package titled, “The New American Revolution.“ The longtime collaborators and friends teamed up to vocally address the systemic injustice that Black people have faced throughout U.S. history while pushing forward the importance of economic empowerment.  “The intention for a song was all […] 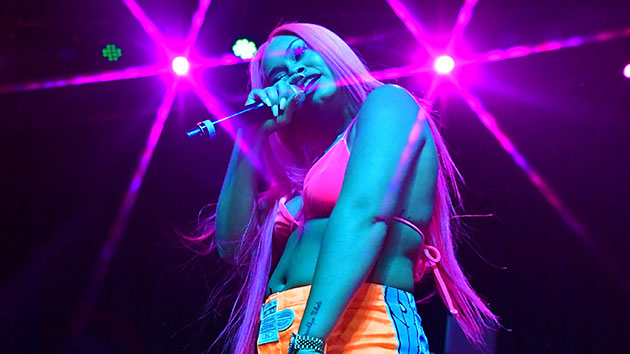 Prince Williams/WireimageWith the formidable success of women in hip hop and rap taking over airwaves and music charts, why not add one more to the list? Introducing Atlanta rapper Mulatto and her music video for “Youngest N Richest” from her debut album, Queen of Da Souf. Laced with Mulatto’s confident raps about her expensive taste in designer bags, her preference […] 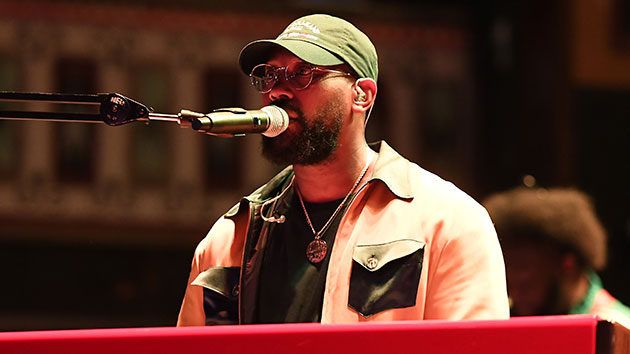 Paras Griffin/Getty ImagesGrammy-winning artist PJ Morton has shared a new song and video for “So in Love,” featuring Darrel ‘MusiqCity’ Walls and Zacardi Cortez. The song serves as the follow-up to his single “All In His Plan,” featuring fellow Grammy-winning artists Mary Mary and Le’Andria Johnson. It also peaked at No. 6 on Billboard’s Gospel Airplay chart. Both tracks will be featured on PJ’s first-ever gospel album, Gospel According to PJ, which arrives on August […] 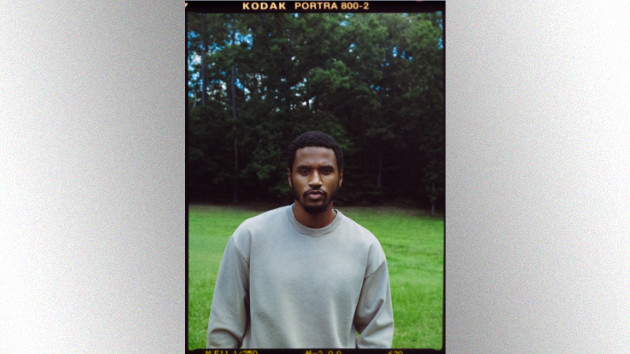 Photo credit: Dante MarshallTrey Songz latest ballad, “Circles,” has apparently got fans in their feelings. In a new Instagram post, Trey shared the trailer of his new video for “Circles,” explaining that the song is “centered… around black love and some of [the] circles we go through in relationships.” While most fans seemed to love […]