‘I have a sense of hope,’ Ahmaud Arbery’s mother says of arrests in son’s slaying – National News 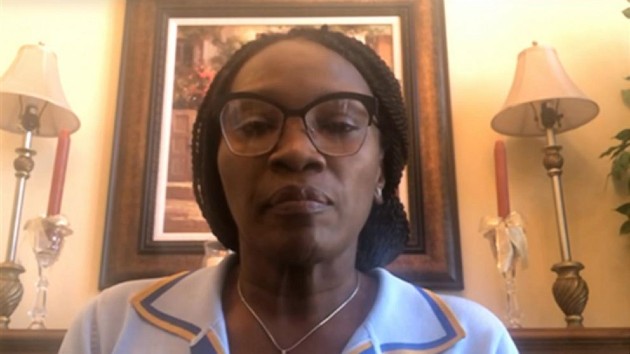 ABCBy BILL HUTCHINSON, ABC News (NEW YORK) — The mother of Ahmaud Arbery, the 25-year-old African American whose slaying has prompted protests in Georgia, said on Monday that the arrest of a white father and son in the killing has given her “a sense of hope” that justice will be served. In an interview on […] 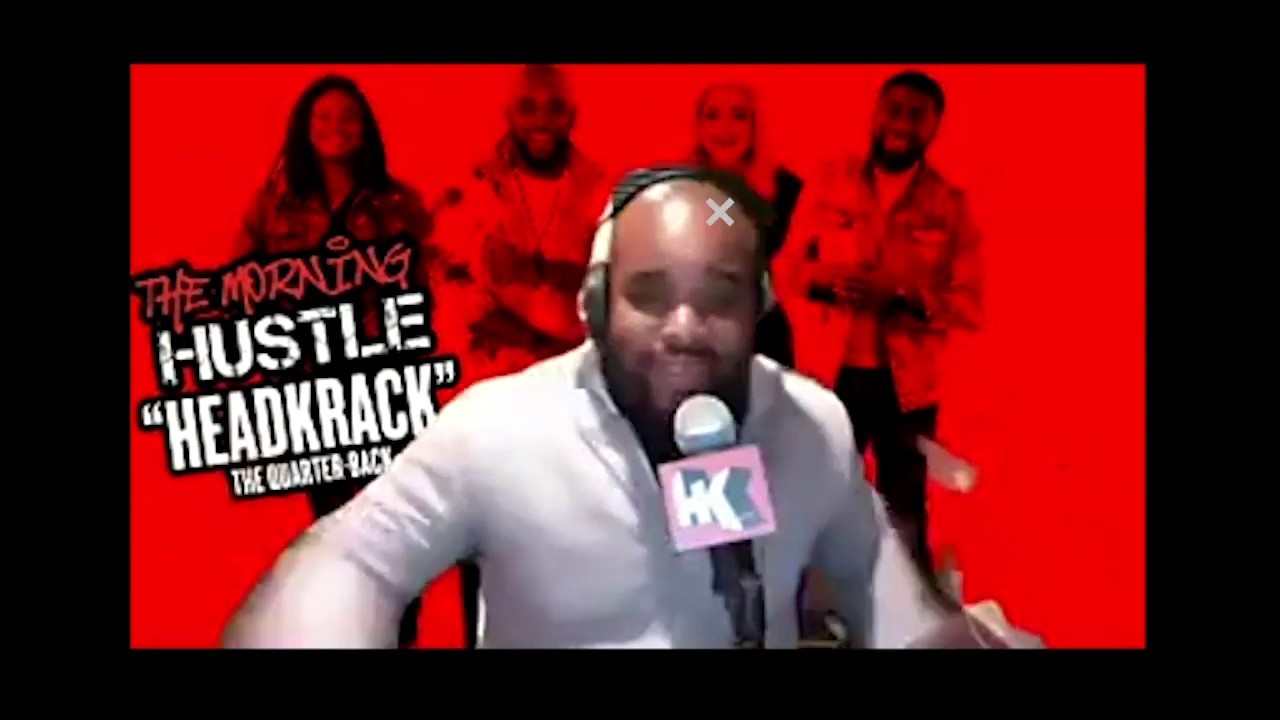 Over #NBAYoungboy’s latest hit, The Morning Hustle wraps up all the trending topics this week in one freestyle every Friday! See more exclusives at …