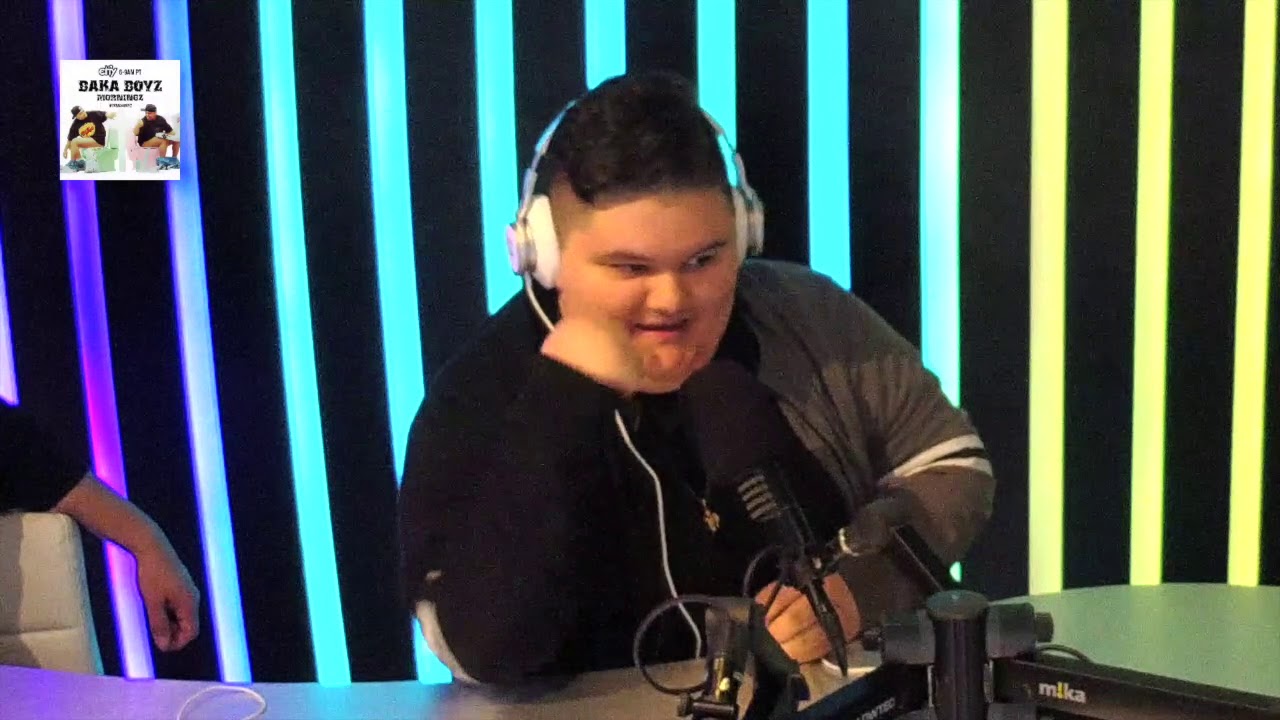 Rising star Jovan Armand took time out his busy filming schedual to stop by to tell us about his BIG movie “Shazam” his rap style, keeping it clean, Nickelodean … 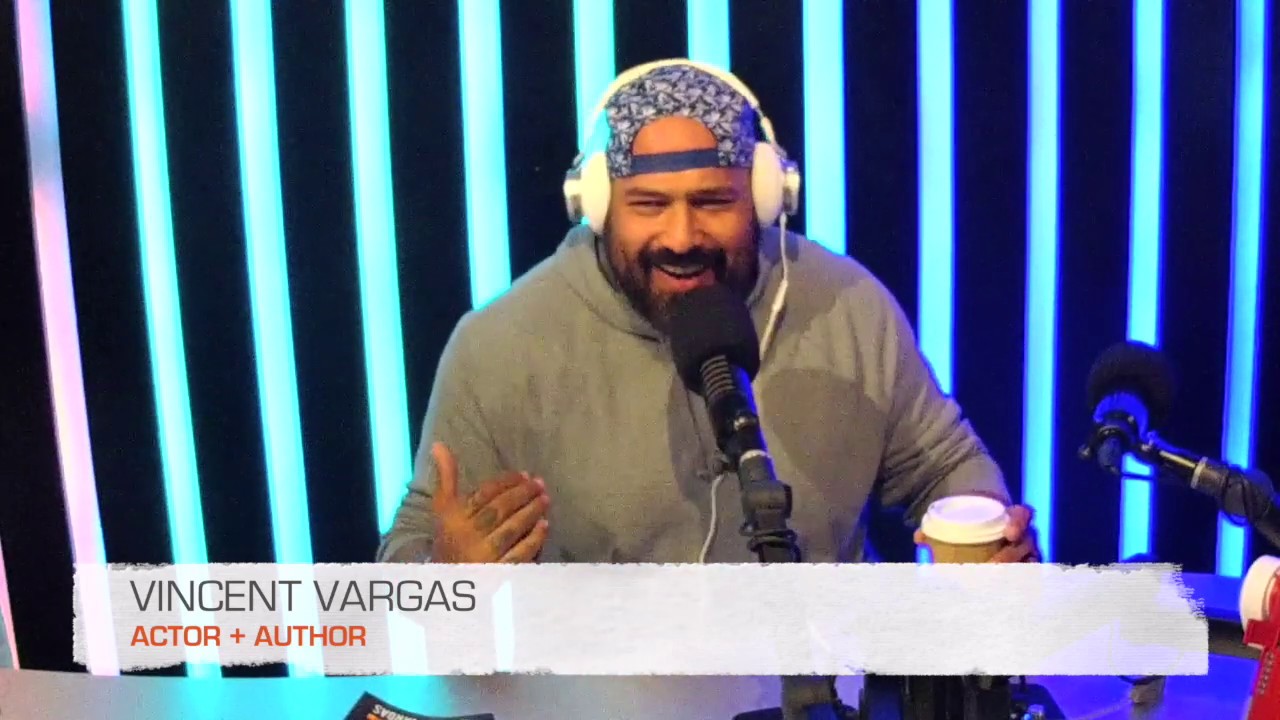 He’s a Vet, an Actor and an Author. As a part of the Mayans MC cast he talks about the way the motorcycle club stays in biz. Plus as a former border patrol agent … 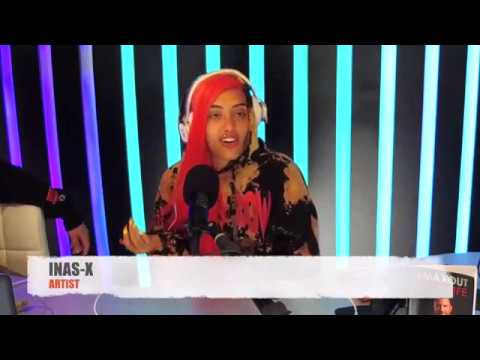 She’s hot, she Indie which is super dope and she came through to play us her new joint “Me Too” she’s on her un-apologetic so don’t front or test this New York … 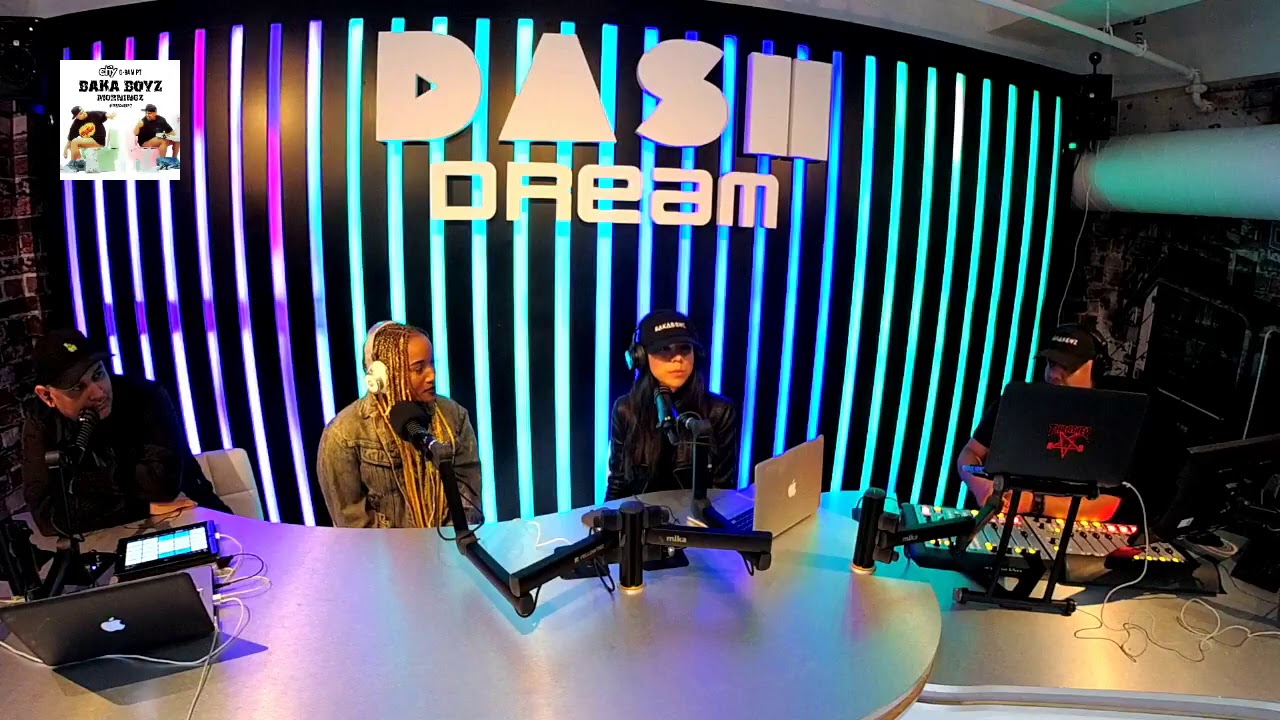 From dancing for TLC, Cierra, Usher, BBD. since 14 years old, Byra Woods has been around the entertainment biz a long time. Now she steps out on her own as … 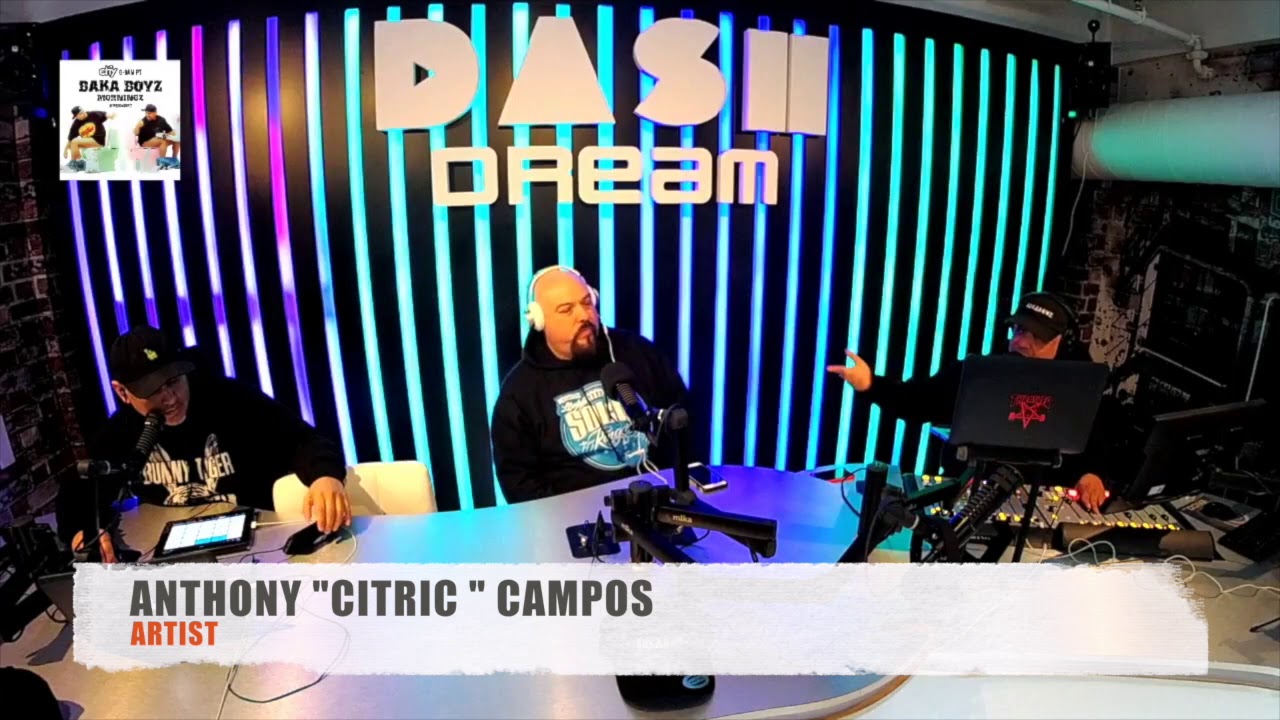 Anthony “Big Citric” stopped by the show and talked latin hip hop and more. Check out the full interview here and Follow him on IG @bigcitric Tune into … 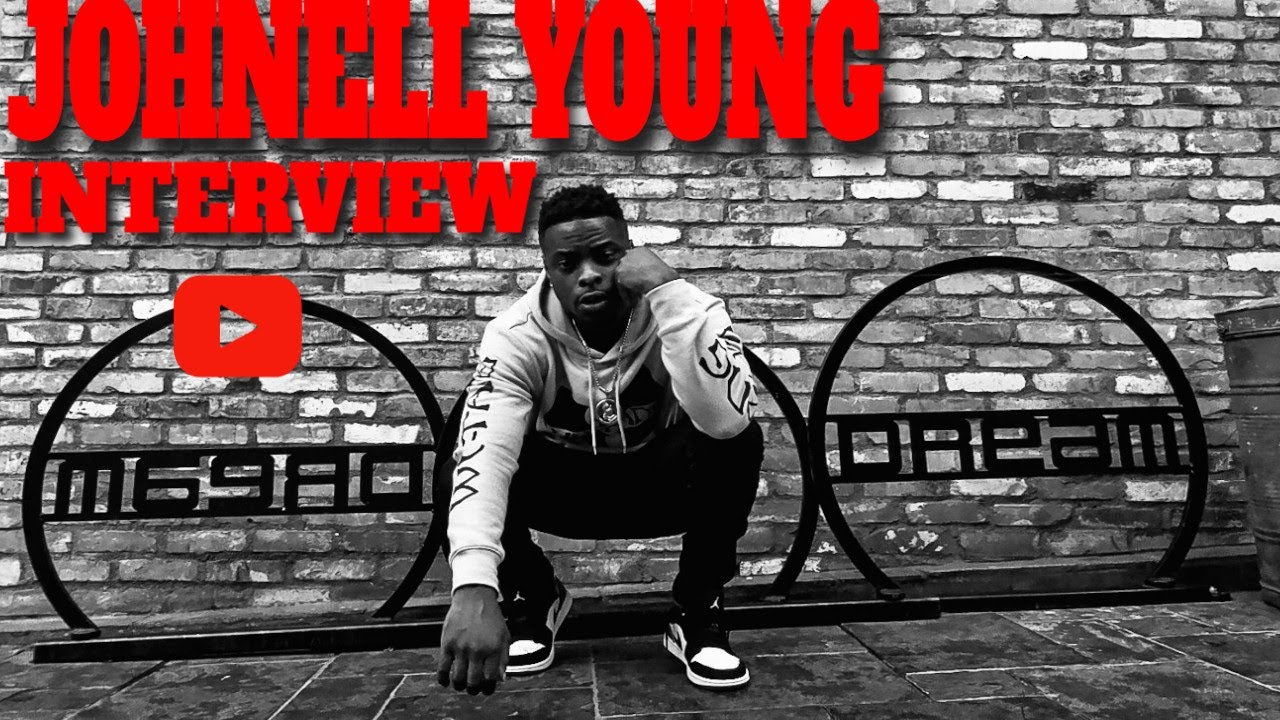 Johnell Young just landed the roll of his life playing the GZA on Hulu’s new series Wu-Tang: An American Saga is inspired by “The Wu-Tang Manual” and “Tao … 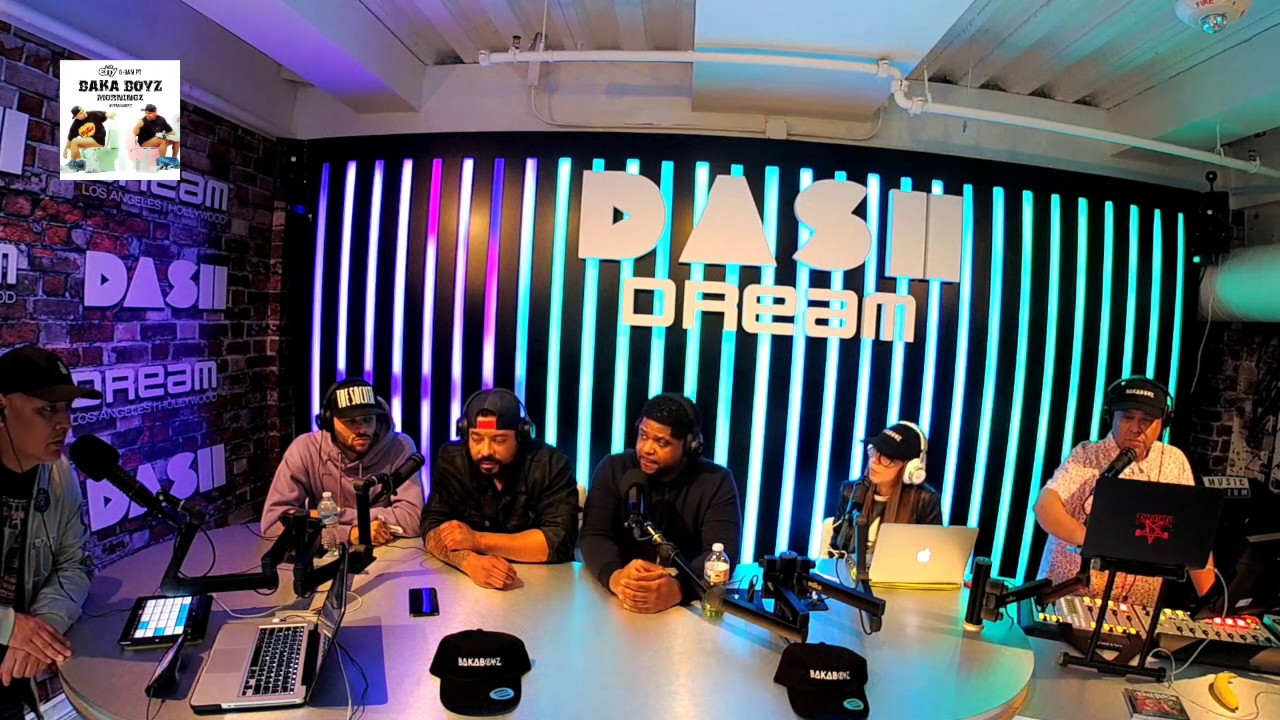 The Baka’z welcome Rhyan Lamarr, Giovanni Watson & Don Benjamin to talk about their new indie film “Canal Street” plus we get a special freestyle from Don …

'Ruthless' star Jaime Callica says Tyler Perry's sex-crazed cult series is "wild," but he's "extra excited" to be a part of it 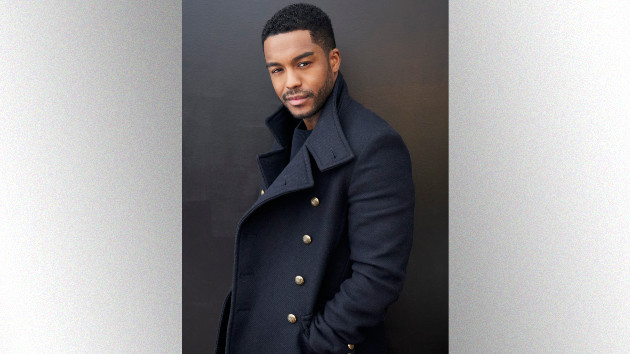 Photo Credit: Bobby Quillard Jaime Callica says he was “extra excited” to take on the role of Brian Rollins, an agent looking to take down a sex-crazed cult, in the new Tyler Perry series Ruthless. The series, which is a BET+ spinoff of Tyler Perry’s The Oval on BET, follows a woman named Ruth and her young daughter, who both […] 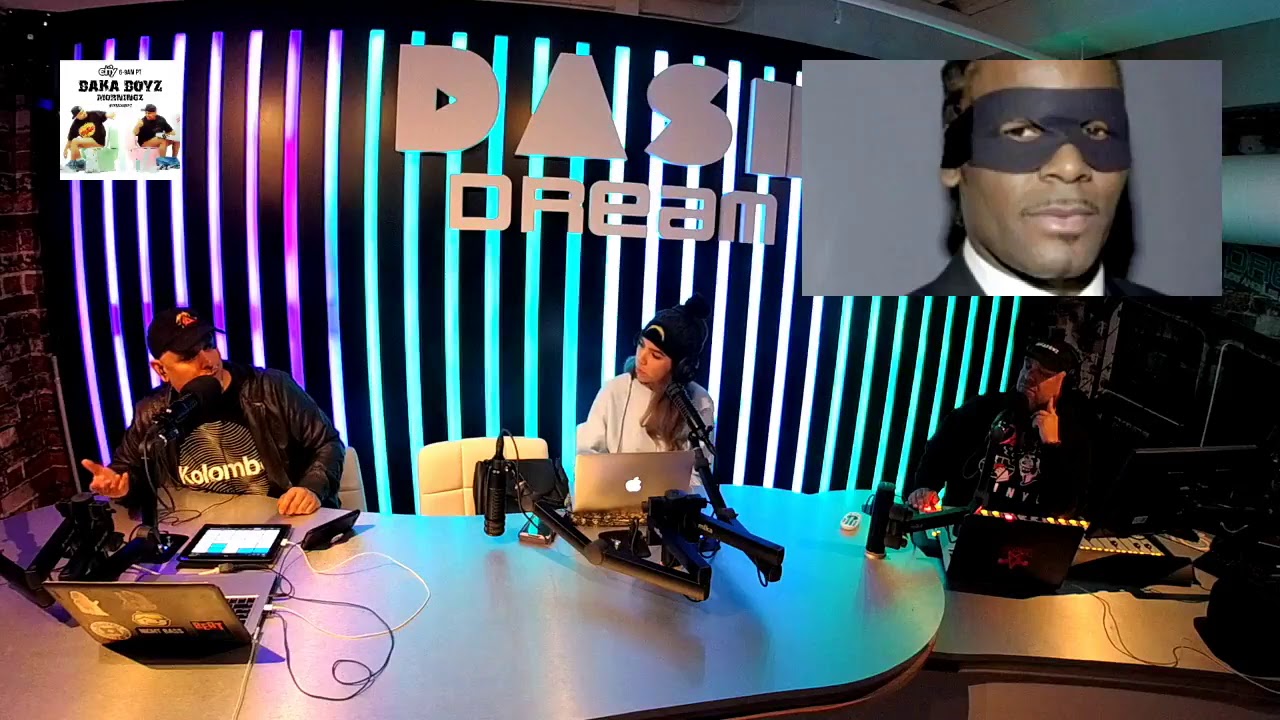 Tune into https://dashradio.com station #Thecity 6-9a Mon-Friday for more of your favorite fat Mexicans! Follow us IG – @THEBAKABOYZ … 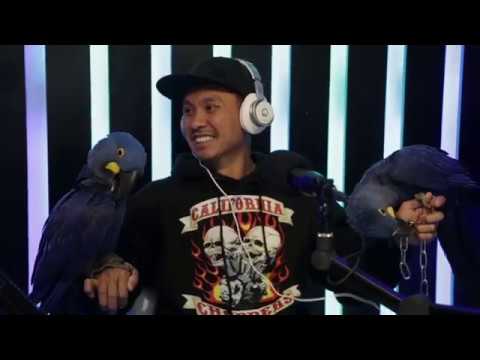 “Chan The Bird Man” helps humans be better humans for Birds. He brought in two beautiful Macaw’s and showed us some amazing things we never knew about …