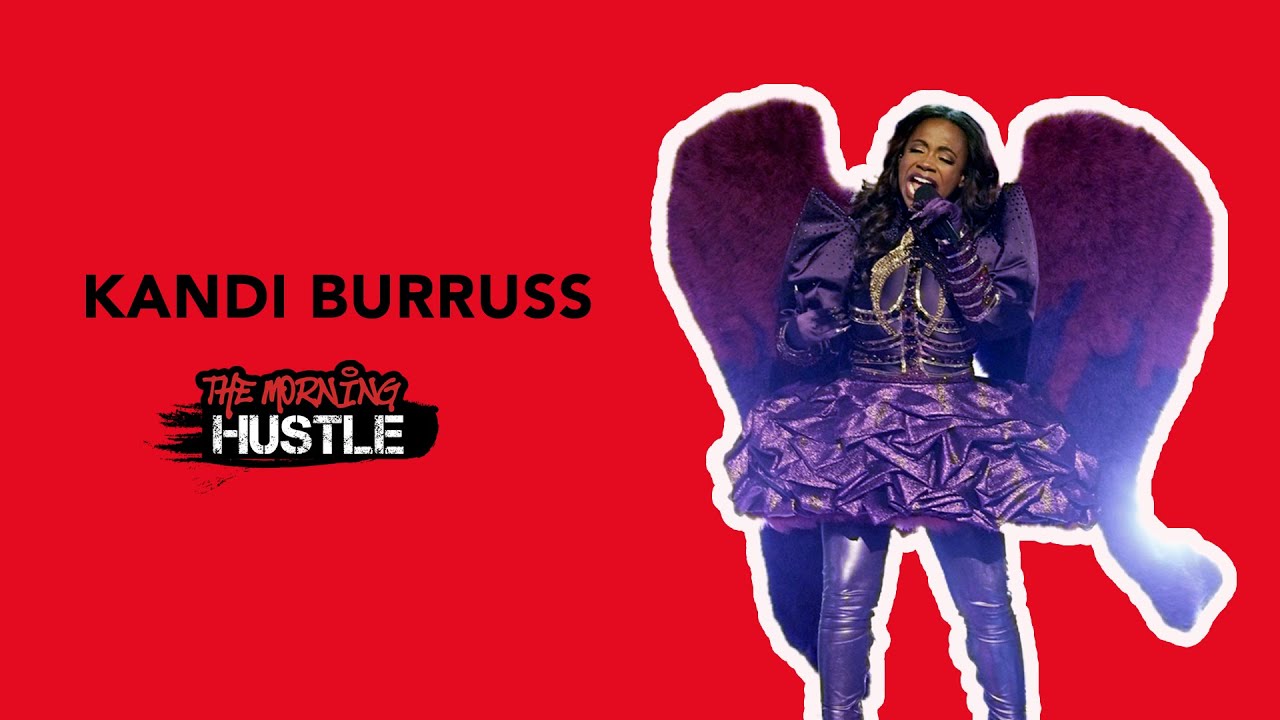 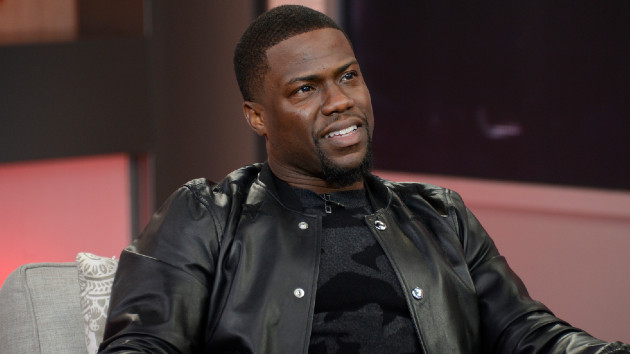 (ABC/Ida Mae Astute)By CANDICE WILLIAMS, ABC News Kevin Hart can now add life-coach to his already impressive resume with the release of his self-help Audible book The Decision: Overcoming Today’s BS for Tomorrow’s Success.  The new audio book, which offers practical advice to help people reach their goals, is an exciting venture for Hart, whose previous book, I Can’t Make […] 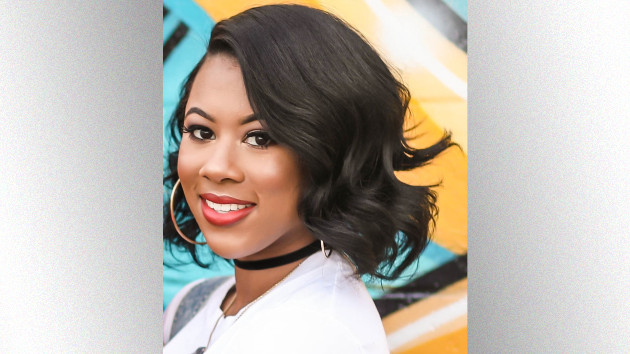 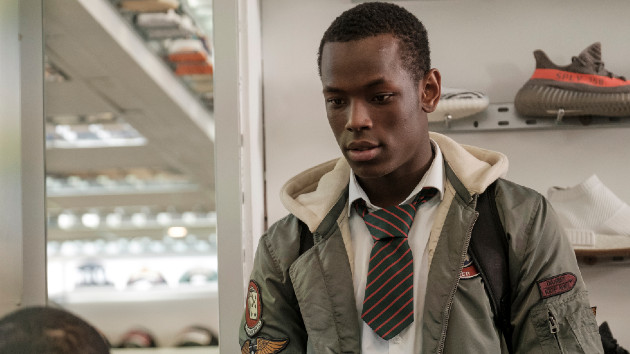 Nick WallMicheal Ward didn’t have to dig too deep to understand his character Marco in the new crime-drama Blue Story. The film, which follows best friends Marco and Timmy, who later become rivals in a vicious gang war, depicts an all too familiar narrative of what can happen when a young person is recruited for a neighborhood gang.  “I’d […] 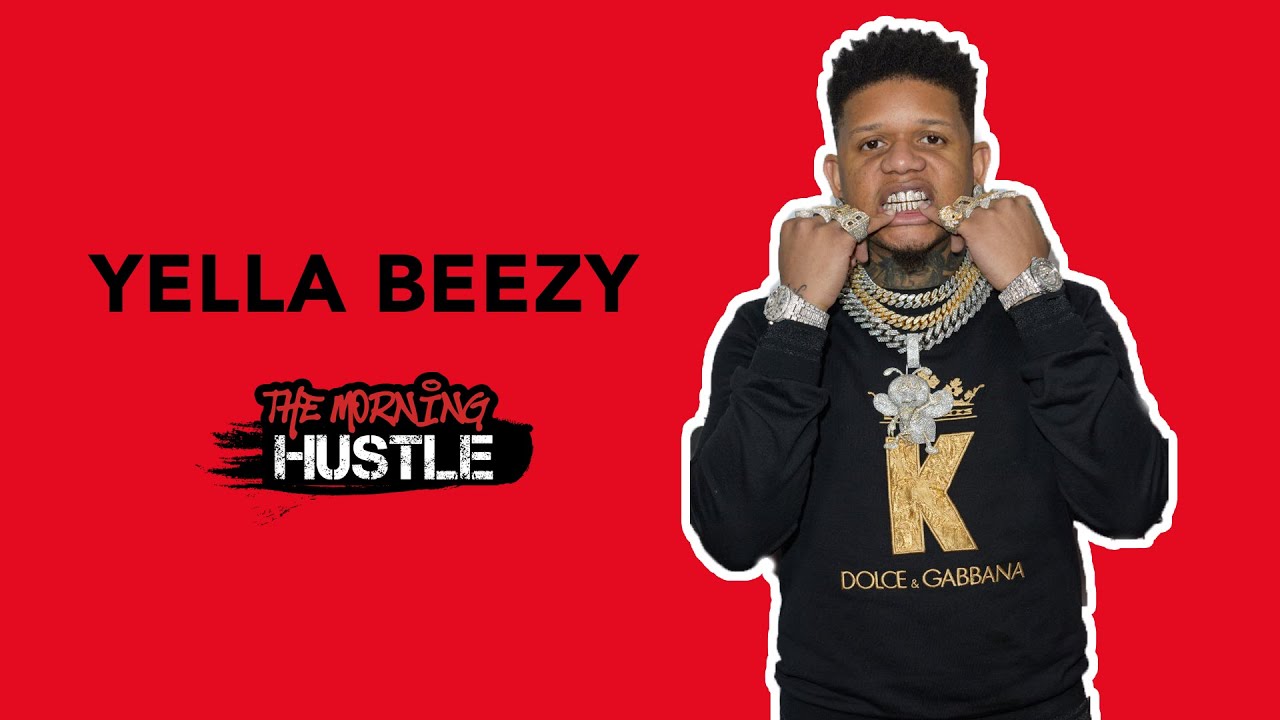 We chop it up with Yella Beezy during the quarantine where he fills us in on what he’s been doing, new music, and much more! See more exclusives at … 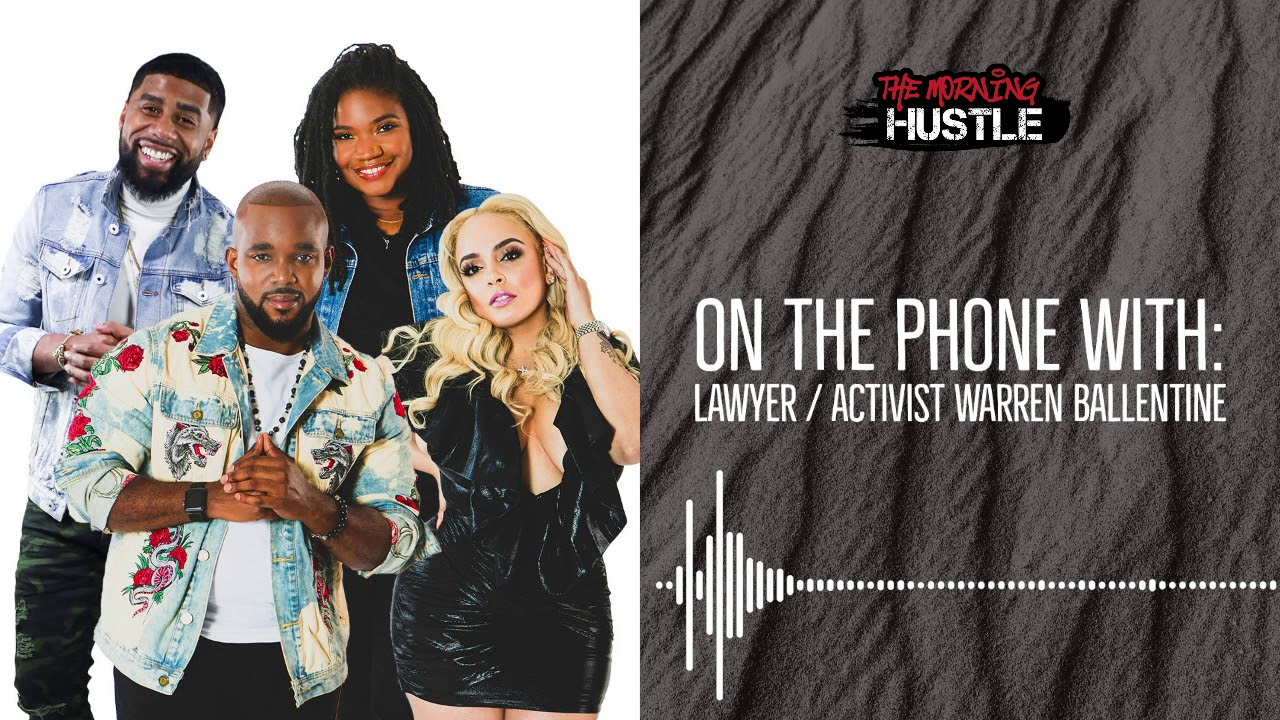 As we continue to find out more with #AhmaudArbery case, another video surfaces as the Indianpolis police fatally shoot #SeanReed during Facebook live …

Chance the Rapper explains why he's honoring teachers across the nation 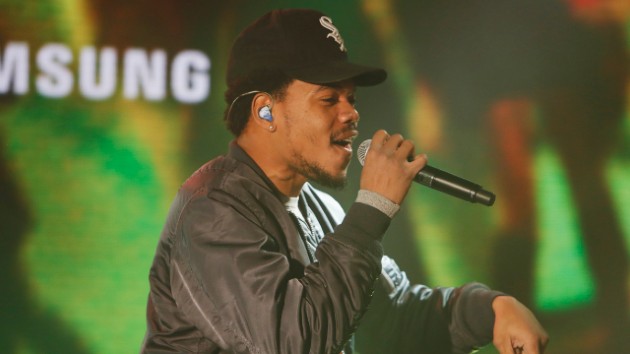 ABC/Randy Holmes Chance the Rapper is recognizing educators across the nation during the COVID-19 with his very own virtual awards show in honor of Teacher Appreciation Week.  The Twilight Awards, taking place on Chance’s Instagram channel, will honor 10 teachers for their dedication. The rapper will also donate $300,000 to these teachers and their schools through […] 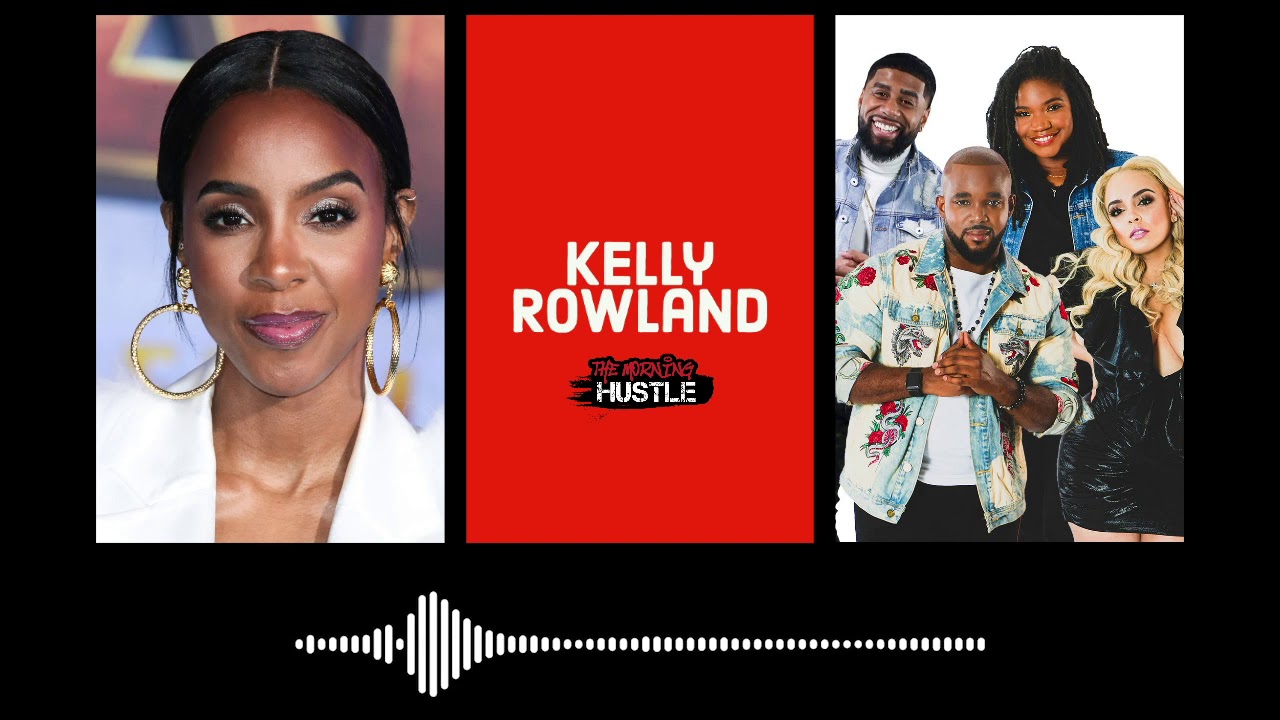 Kelly Rowland joined us on The Morning Hustle to discuss her latest single “Coffee”, life preparing her to become a solo artist, and had some fun with a game of … 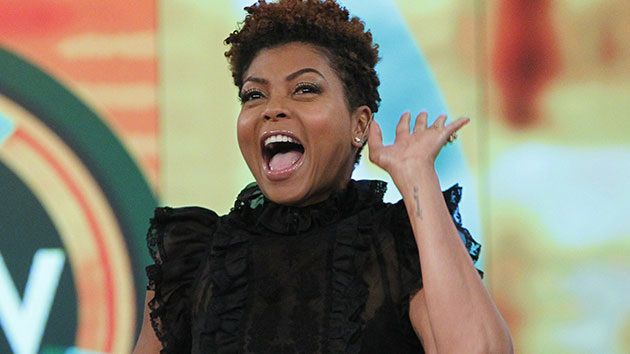 Taraji P. Henson on ABC’s “The View”; ABC/Lou RoccoAlthough she’s known for her role as Cookie Lyon on the television series Empire, Taraji P. Henson has taken on a new role as a founder of virtual therapy. Amid the coronavirus pandemic, Henson launched free online therapy services targeted to African-Americans. In an interview with ABC News, Henson said her inspiration […] 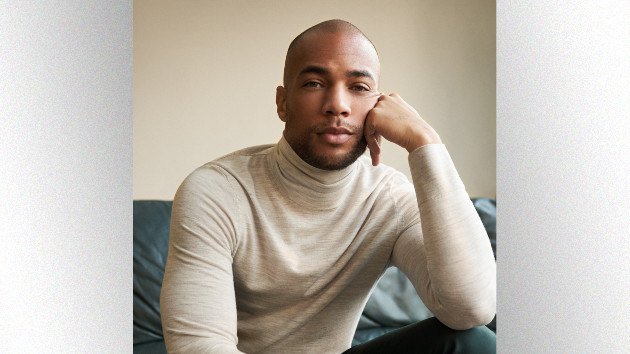 Photographer: Justin VaseurKendrick Sampson stars opposite Kat Graham in the Hallmark Channel romantic comedy Fashionably Yours. In the film, Graham plays Lauren, a woman constantly passed over for a promotion at a fashion magazine, who decides to leave the big city for her hometown of Seattle. There, she meets Kendrick’s character Rob, who manages to sweep her off her feet. […]