One of R&B superstar R. Kelly’s alleged victims reportedly suffered an “emotional breakdown” and will not testify at his sex trafficking trial, federal prosecutors announced Tuesday.

Authorities claim the woman, listed in court papers as Jane Doe #20, was a key witness for the government and whose testimony would allow prosecutors to play a 2008 audio recording of Kelly berating, assaulting and threatening her, according to Yahoo News.

In the recording, Kelly and his uncle, George Kelly, allegedly confront Jane Doe #20 and accuse her of stealing a Rolex from the singer, say prosecutors.

Kelly, 54, whose birth name is Robert Sylvester Kelly, faces state and federal charges for sex trafficking, racketeering, coercion and other charges related to the alleged abuse and exploitation of six women — three of whom were underage at the time — over the course of 25 years.  If convicted, he could be sentenced to up to 20 years in prison. 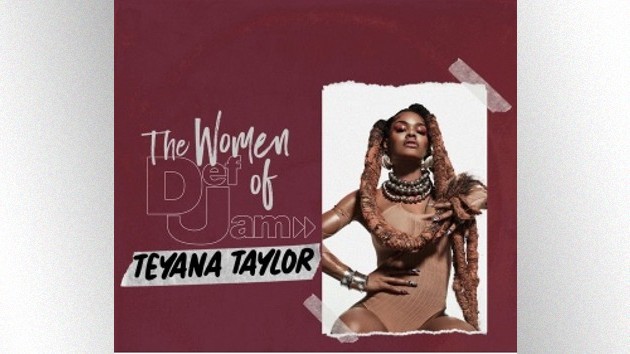 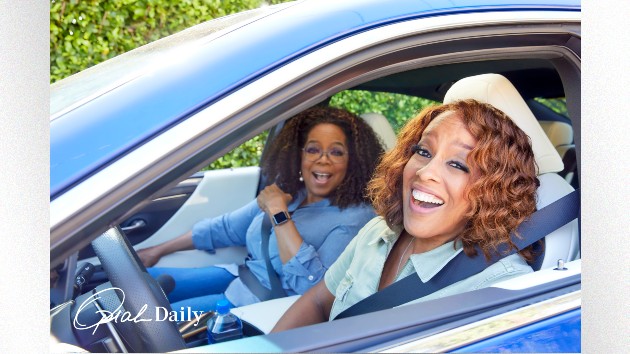 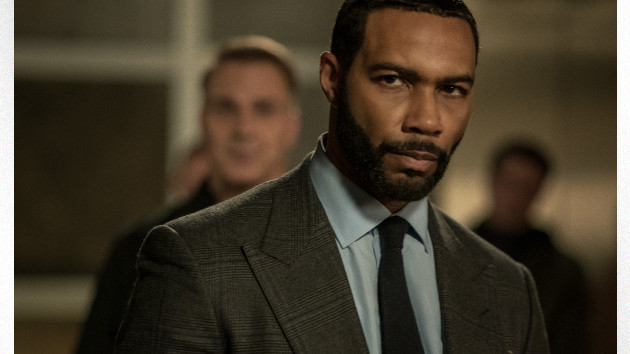 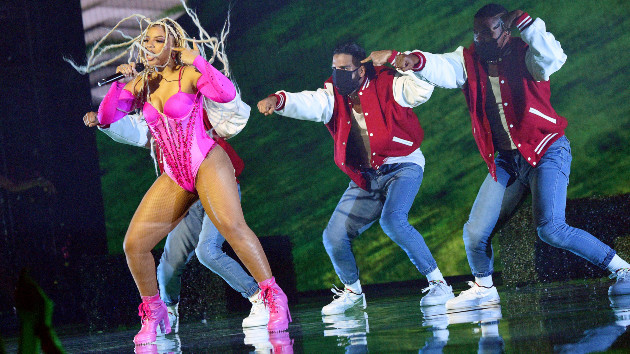