Happy Friday, sports fans! What a weekend of sports we have coming up.

Let’s get right to it.

Good morning to everyone but especially to…

Rejoice! Super Wild Card Weekend is upon us! Of course, that means Pete Prisco’s picks are here, too. There are two games this weekend that stand out to me, starting with Patriots at Bills (Saturday, 8:15 p.m. on CBS and Paramount+). Here’s what Prisco thinks:

I have Dallas advancing here, but to each their own! We also have bold predictions from NFL expert Cody Benjamin and game picks from Tyler Sullivan and John Breech to get you ready for all of the action. Below is the entire NFL schedule for the weekend (and Monday):

And not such a good morning for…

David Culley is out as the Texans’ head coach. The Texans went 4-13 in 2021, and that was a significant overachievement. Culley was thrown into the fire with a team lacking talent at many positions and a very difficult situation surrounding Deshaun Watson — a situation he handled very well, I might add.

Above all else, the Texans did not quit, and that’s what impressed me.

The Texans are now one of eight teams looking for a head coach this offseason, and NFL reporter Tyler Sullivan has a list of potential candidates. The issue, as Houston may find out, is that it’s not a particularly appealing job.

Houston is still years from competing, and Culley laid a foundation that was sorely needed for the downtrodden franchise. It’s unfortunate he won’t be able to continue to build it.

Not so honorable mentions

What are the Knicks getting with Cam Reddish?

Four weeks before the NBA trade deadline, we got our first big swap of the season. The Hawks are sending Cam Reddish to the Knicks for Kevin Knox and a protected 2022 draft pick. Atlanta also included Solomon Hill and a 2025 second-round pick in the deal.

Reddish is the focal point here. The 10th overall pick in 2019 has been inconsistent in his career, but he’s just 22. Given the potential we’ve seen at times, the Knicks earned a solid B+ trade grade from our NBA expert James Herbert:

It’s important for Knicks fans to know what they are getting — and also what they’re not getting — here. Reddish is a solid shooter who has made 42 percent of his catch-and-shoot threes this season (a very respectable number) and a capable defender. He is not a guy who creates his own shot or creates for others. This season, Reddish has:

Given that the Knicks have ball-dominant players in Julius Randle, Derrick Rose and Reddish’s former Duke teammate R.J. Barrett, Reddish shouldn’t be asked to do too much creating. If he is, that’s a bad sign.

The second part of this trade — and the especially important part for the Hawks — is the long-term outlook, as our NBA scribe Brad Botkin explained:

Whether Reddish stays in the Big Apple long-term or not, this is a good move.

Here’s how the NFL playoffs are going to play out…

This looks like the most wide-open NFL playoffs we’ve had in a while. There was no dominant team in the AFC — the No. 1 seed Titans had the conference’s sixth-best point differential — and in the NFC, the top-seeded Packers finished fifth in that category. Six teams have 10-to-1 odds or shorter to win it all, according to Caesars Sportsbook.

Lucky for us, we have NFL guru Jordan Dajani to sort through it all and tell us how it will all play out. I won’t give it away, but I’ll tell you that I agree with his Super Bowl pick.

What we’re watching this weekend

Mavericks at Grizzlies, 10 p.m. on ESPN

Eagles at Buccaneers, 1 p.m. on FOX 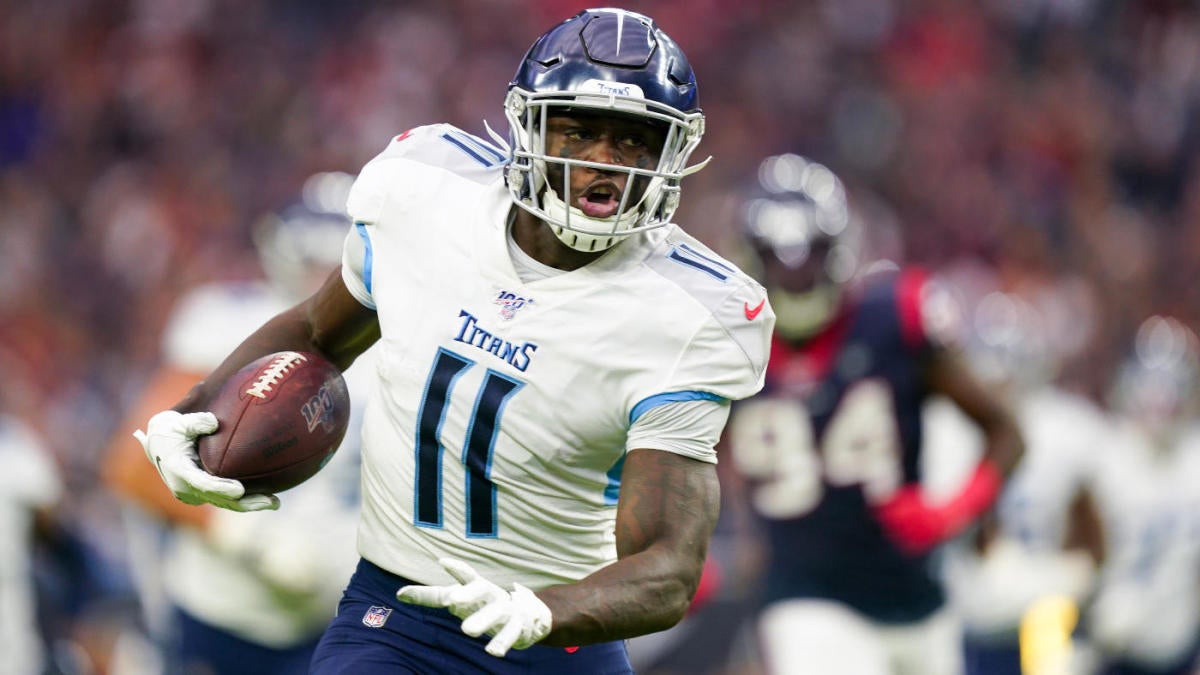 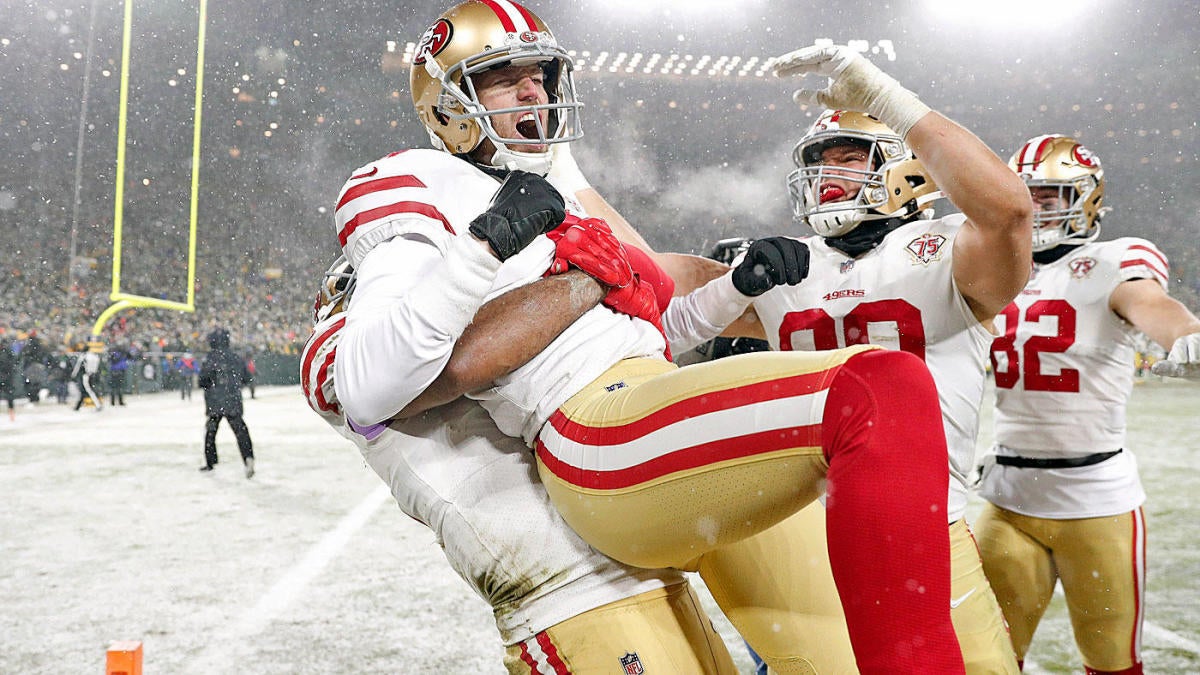 Did Lisa Bonet hint at split with Jason Momoa weeks before? 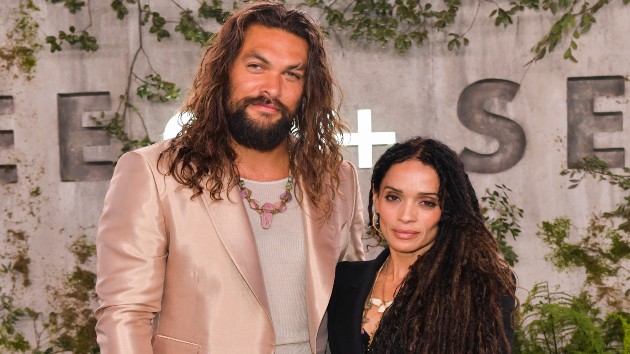 Why Spanish-language voting ballots are critical for democracy, advocates say 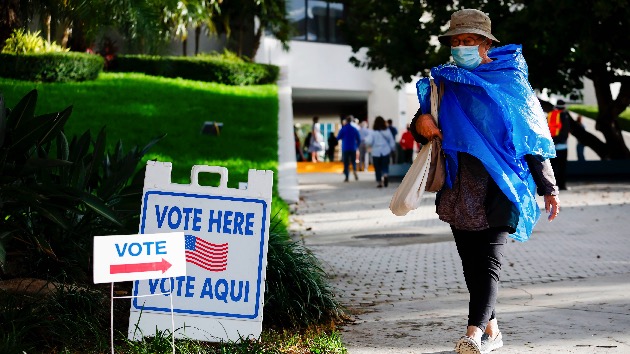