The NFL has long been a breeding ground for racism and inequity and it appears by most accounts that the league snuffed out Colin Kaepernick for using his given right of expression to boot. Supposedly turning a corner, NFL officials are graciously (expressed with all the sarcasm) allowing the National Black Anthem to be played before all the games held in the first week of the upcoming season, an act nobody needed or asked for.

As reported first by The Undefeated via a source, the NFL’s hollow act of solidarity with the plight of Black folks will feature the playing or singing of “Lift Ev’ry Voice And Sing” and officials will examine other ways to call attention to the same injustices Kaepernick called out during his playing days. That same source said that the National Black Anthem will be played before the National Anthem.

This comes on the heels of NFL Commissioner Roger Goodell walking back earlier criticism of the peaceful demonstrations by players and kowtowing to the owners along with the incredibly vapid “Keep Politics Out Of Sports” crowd. Goodell, like other brand CEOs and leadership, claims to be committing resources to the concerns of its Black players and to any opponent of racial and social injustice but the proof isn’t present at the moment.

There was an announcement to also donate $250 million over a 10-year span in support of social justice initiatives. Again, a vague and empty pledge without as much of a plan for this lofty engagement.

As it stands, American football is the biggest sport in the nation and stacked with Black players who have had to endure bouts with racist fans and racist acts on and off the field. Time will tell if this gesture from the NFL will lead to some manner of transformation or if it’s just another dog and pony show to ease white guilt. 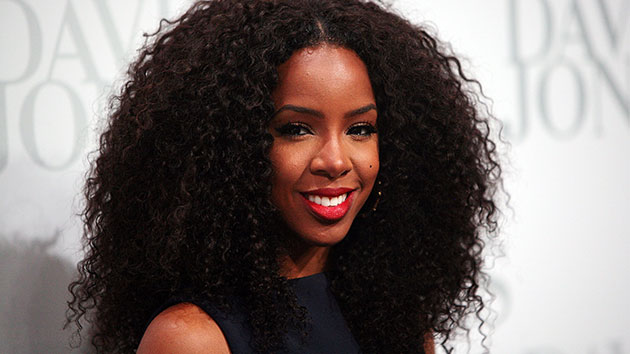 Megan The Stallion Says She & Beyoncé Are “Like Family” | The Latest Hip-Hop News, Music and Media 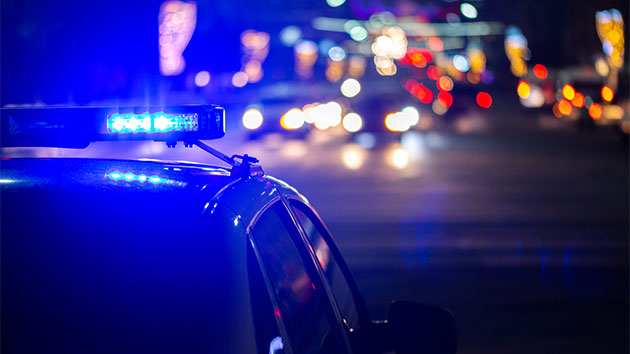