The Atlanta MC also hit the top of the Billboard 200 in April with his compilation album, Slime Language 2. Thug lived up to the title of his 2020 double-platinum hit, “Go Crazy,” by literally smashing a Rolls Royce earlier this week at an album release party in LA.

This is Young Thug PUNK weekend, as he also makes his solo debut on Saturday Night Live.

After Summer Walker promoted her upcoming second album last week with a comical trailer featuring JT from City Girls, they collaborated again on her new single, “Ex for a Reason.” The ladies fire verbal shots at their unfaithful partners before recalling they’re, in fact, an ex for a reason.

Summer’s new album, Still Over It, the follow-up to her 2019 platinum debut, Over It, will be released November 5 and is now available for pre-order on her website.

Lil Durk dropped his new track, “Pissed Me Off,” but despite the negative connotation, the Grammy nominee from Chicago is in good spirits. Earlier this week, he announced a new collaboration promoting Beats by Dre headphones. Also, at the age of 28, he’s planning to earn his high school diploma.

Finally, after dropping his Swag 4 mixtape in September, Soulja Boy is back with a track named after the hit Netflix series Squid Game. Big Draco is performing on The Millennium tour with Omarion and friends, and they hit the stage Friday in Greensboro, NC, Saturday in Atlanta, and Sunday in Charlotte. 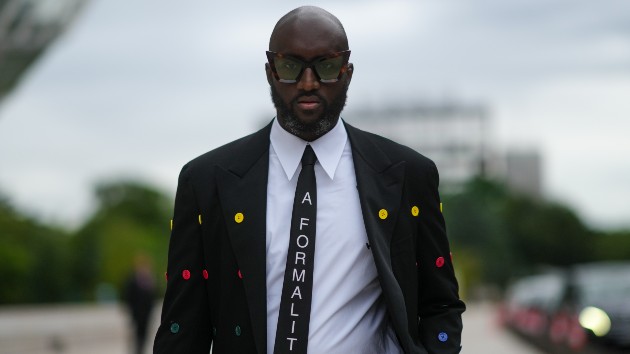 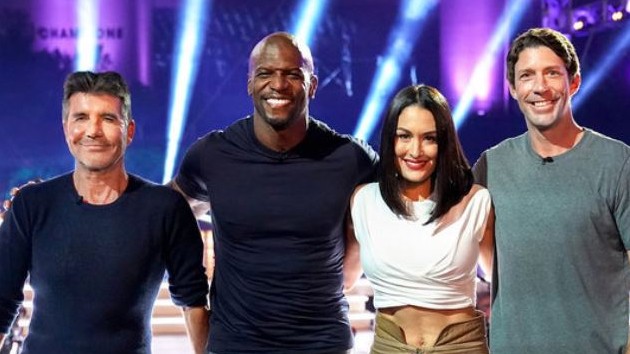 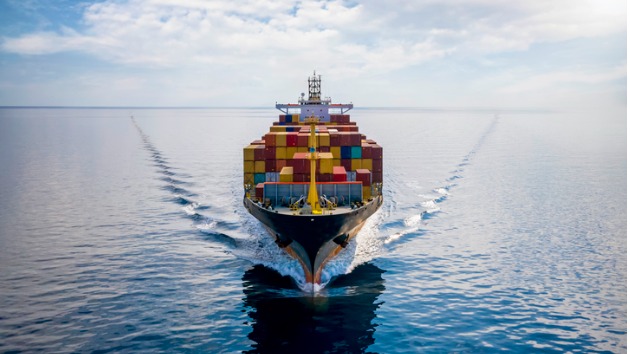