(NEW YORK) — More than 40 tornadoes were reported in the last two days across Oklahoma, Texas, Louisiana, Mississippi, Georgia and Florida.

There were at least 10 tornadoes in Georgia and Florida with significant to major damage reported in southern Georgia on Thursday.

This storm system also brought flash flooding Thursday to South Carolina, where some areas got 5 to 6 inches of rain.

In downtown Charleston, South Carolina, water rescues were performed as cars got stock after 3.27 inches of rain fell, which was a record for the city.

Now, severe weather is moving into Florida Friday morning as a tornado watch has been issued until 11 a.m. for much of central Florida, including Tampa Bay, Orlando and Daytona Beach. There are also a few tornado warnings popping up just north of Tampa.

The severe weather will not move much Friday, and it will stay in central Florida, with more tornado threats, damaging winds and large hail.

There is also a storm moving into the southern Plains Friday, where tornado threats are possible in Oklahoma, Arkansas, Texas and Louisiana.

Moving to the Southwest, a heat advisory has been issued for Los Angeles and most of coastal southern California, where temperatures are expected to reach the mid to upper 90’s.

Some inland areas could see temps near 100 degrees Friday.

An excessive heat watch has been issued for Phoenix for this weekend, where temps could reach into the triple digits.

In the next three days, heat will be building inland with temps well into the 100s from Palm Springs, California, to Phoenix.

Even Las Vegas could get close to 100 degrees, which it has never reached in the month of April. 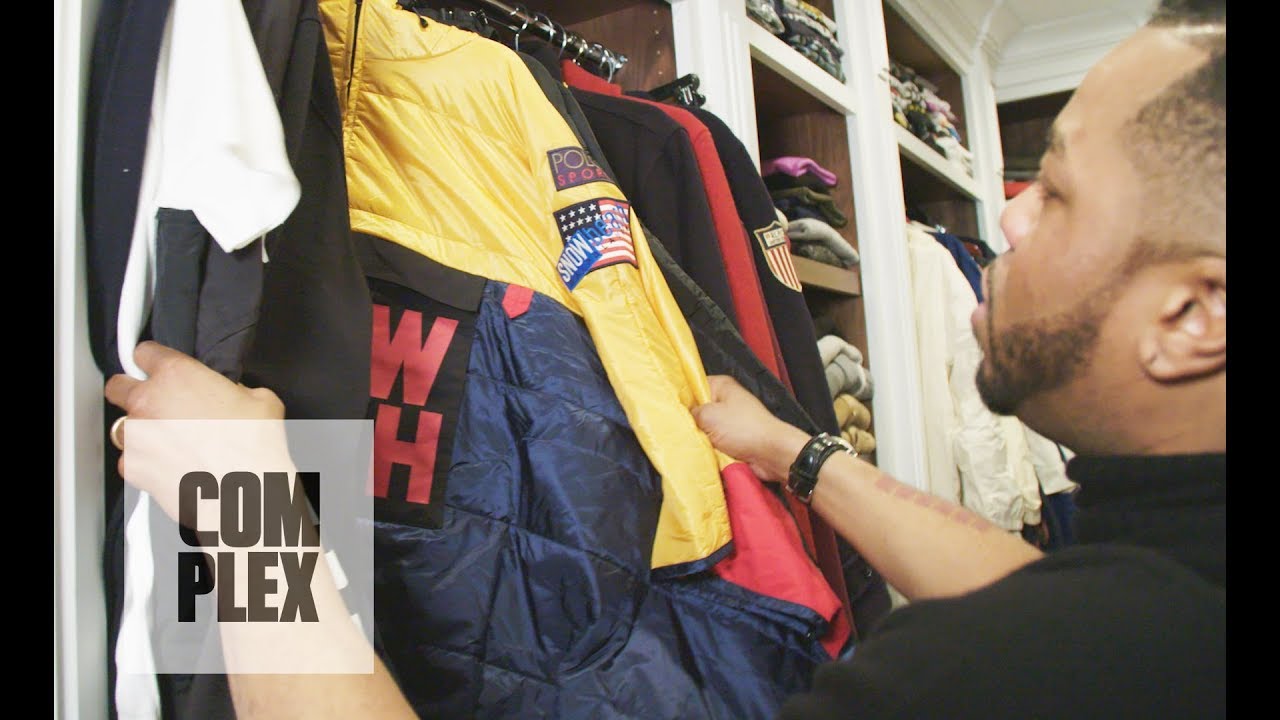