Derek BlanksTonight is the night!  Brandy and Monica will reunite for the most highly-anticipated Verzuz battle of the series.

Since their 1998 hit song “The Boy is Mine,” the R&B powerhouses have been intertwined in a he-said-she-said decades-long fake feud, which Monica says ultimately became otherwise.

“When we did the song, we didn’t overthink it,” Monica admitted to Entertainment Tonight. “It was not something that I would say was anyone’s fault. We all added to it, and after a while, it became real.”

Despite the feud, the two teamed up again in 2012 for the song, “It All Belongs to Me,” from Monica’s New Life album, which peaked at #23 on Billboard’s Hot R&B/Hip-Hop Songs chart.

Monica felt their issues overshadowed “how great of a song it really was and how much of a blessing it was for both of us to be a part of it.” She said she plans to address “what really caused the initial friction” in a “very in-depth conversation” with Brandy, which may possibly be shared with fans later.

“Hopefully, we can help some of the younger artists avoid the same thing because we did a whole lot more together than we did apart,” added Monica.

To commemorate their Verzuz battle, fans will be able to purchse special merchandise, including $25 t-shirts and $40 hoodies.The proceeds will support Michelle Obama‘s When We All Vote campaign. 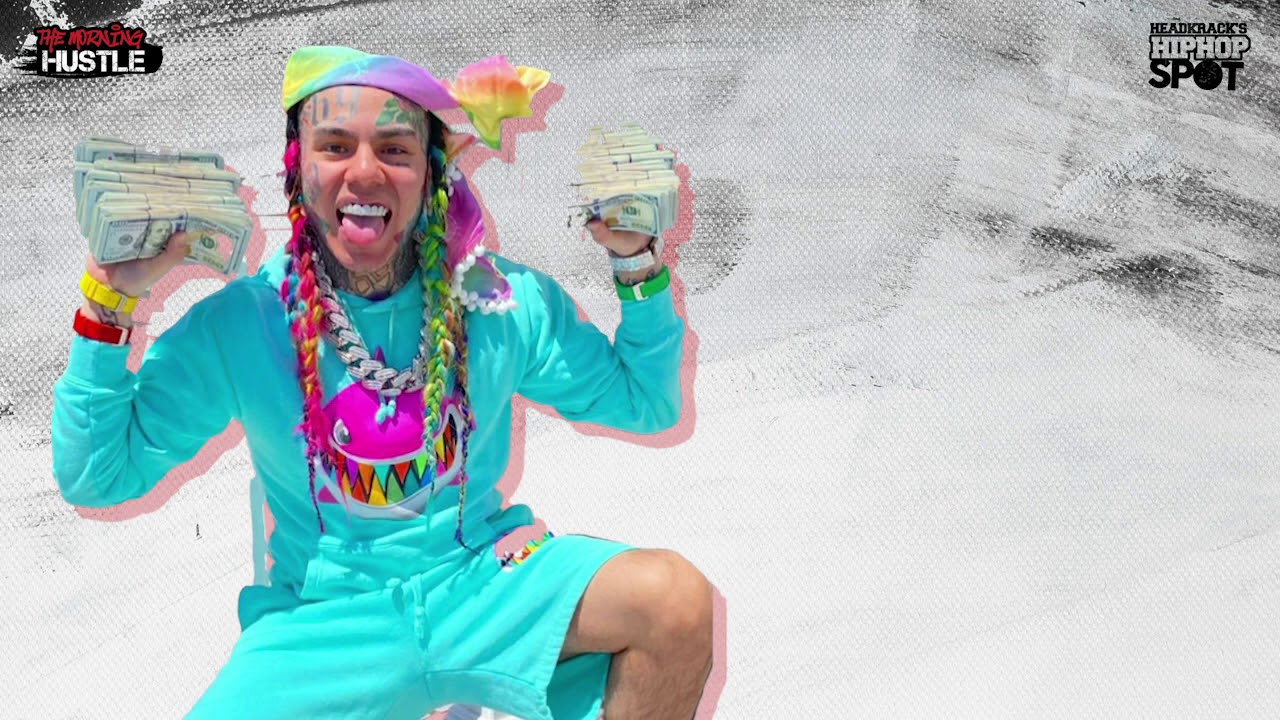 Why African Americans Are At A Higher Risk For Colon Cancer 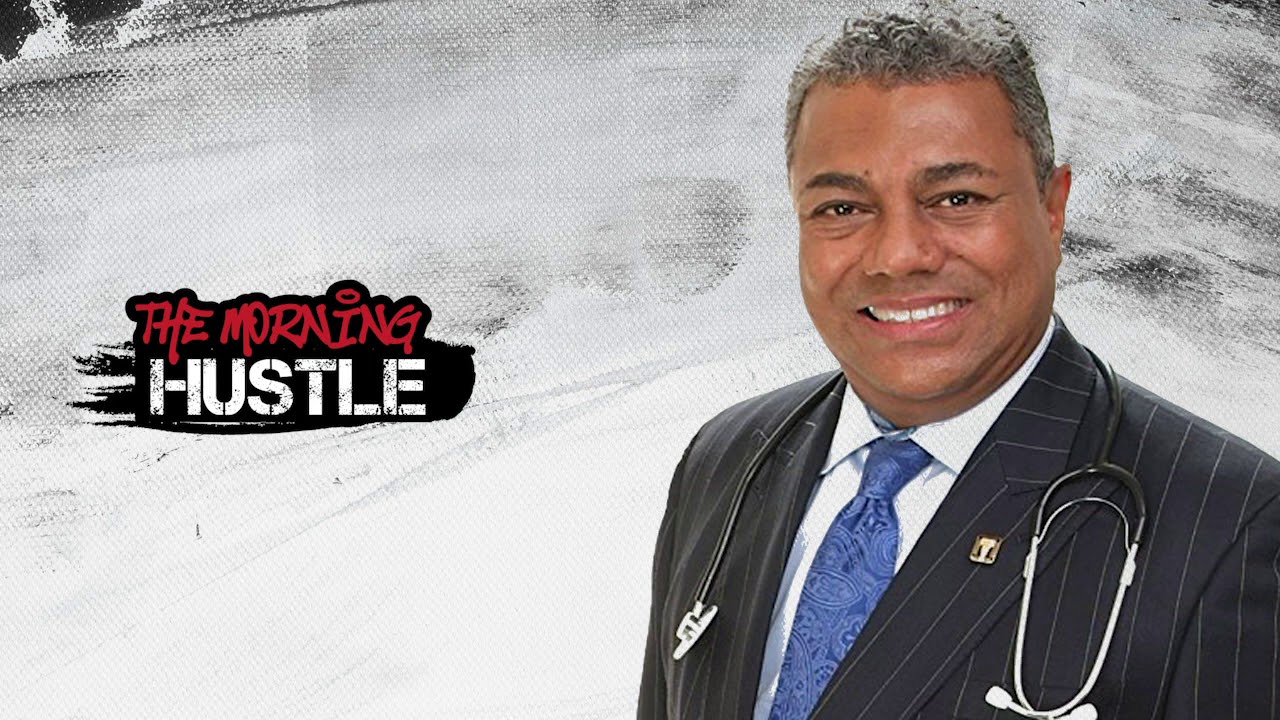