(HOLLYWOOD, Fla.) — The vehicle last driven by a mother whose toddler was found abandoned in a Miramar, Florida, parking lot has been recovered about 15 miles away from there.

Leila Cavett, 21, was reported missing after her toddler, Kamdyn, was found wandering by himself on Sunday morning.

Police in Miramar aggressively searched to identify the child by sharing his photograph on social media and with news outlets.

The child’s relatives in Jasper, Alabama, about 12 hours away, were alerted on Monday.

Police also circulated photographs of a white Chevy 3500 that Cavett reportedly was last seen driving. The truck was found in the parking lot of a Walmart near Hollywood Boulevard and U.S. 441, ABC affiliate WPLG reported on Wednesday night.

This morning, detectives met with Leila Cavett’s family. As the search for the missing mother continues, we request anyone who has seen her or has information on her whereabouts contact @crimestoppers2 at 954-493-TIPS. Calls can be made anonymously. #MiramarPD #FindLeila #Missing

Cavett’s grandmother traveled from Tennessee and told the station she’s concerned her granddaughter has been kidnapped.

“She would’ve never left her baby, never,” Carol Ferdinand said. “That’s my granddaughter, I know her.”

Kamdyn remains in the custody of a foster family, officials confirmed to ABC News on Thursday.

Detectives are asking anyone who may have information on this missing person to call the Hollywood Police Department at 954-764-4357 (HELP) or 954-967-4411. Tipsters can email or text to hollywoodpdtips@hollywoodfl.org. Information also can be given to Broward Crime Stoppers at 954-493-8477 (TIPS) or at www.browardcrimestoppers.org. 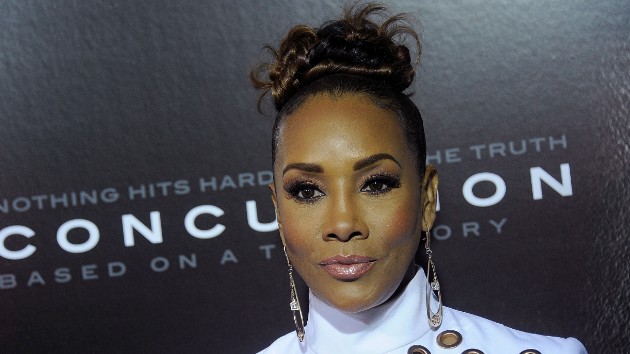 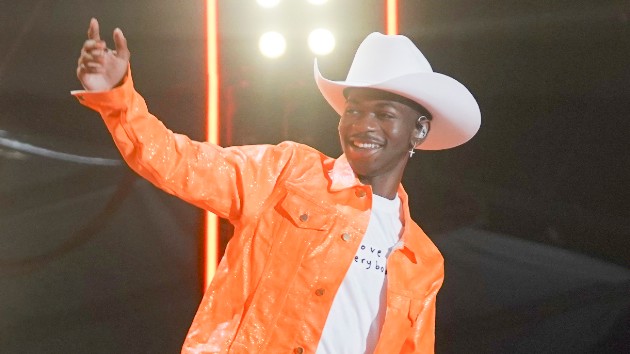 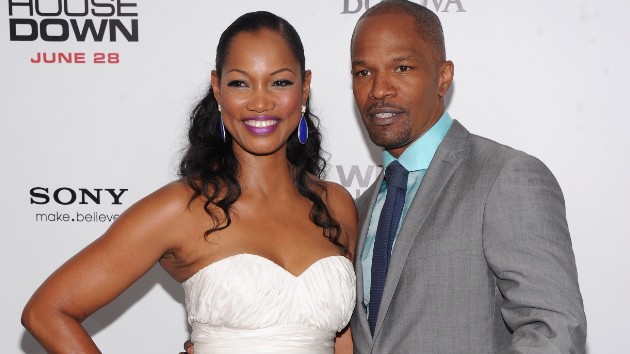 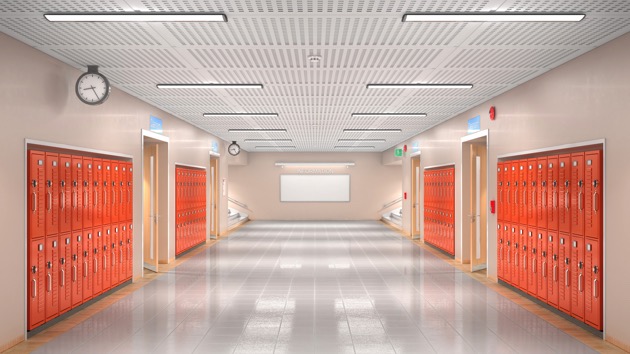 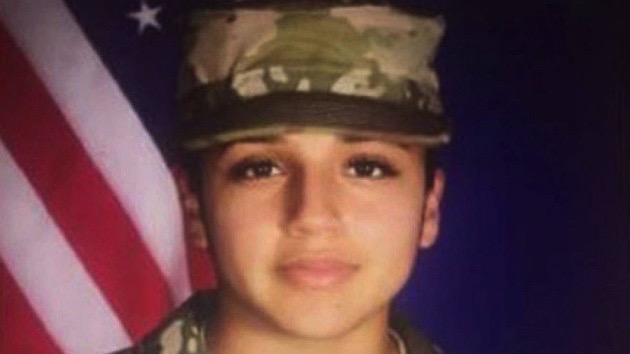