Just before the summer ends, the energetic visual features a bevy of hot whips, including Hummer-trucks, Jeeps, low-riders, and their favorite ride, the 2020 Can-Am Ryker, ridden by Quavo and Saweetie.

Offset channels Marlon Wayan‘s character from the 90’s comedy, Don’t Be a Menace to South Central While Drinking Your Juice in the Hood.

“Need It” is the latest single from Migos’ forthcoming album that may or may not be called Culture III, which would be the third installment of their Culture album series.

The Atlanta rap trio have been building momentum around their upcoming album for quite some time now, sharing three singles including “Give No Fxk,” “Racks 2 Skinny,” and the LeBron James-inspired hit “Taco Tuesday.”

Migos recently made headlines after suing their lawyer, Damien Granderson, for malpractice, alleging they were “cheated out of millions of dollars.” The complaint, filed by the group, noted a conflict of interest as Granderson represents Migos and their label, Quality Control. 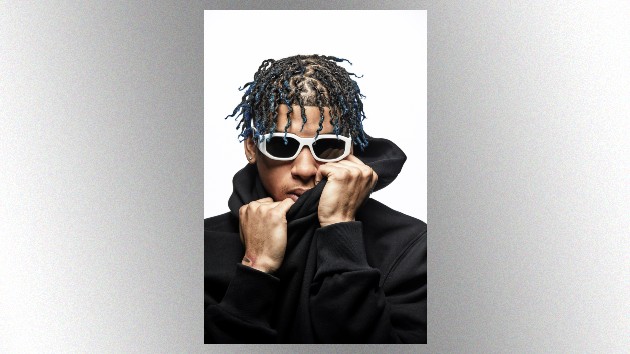 As schools go virtual, advocates worry vulnerable will be left behind  – National News 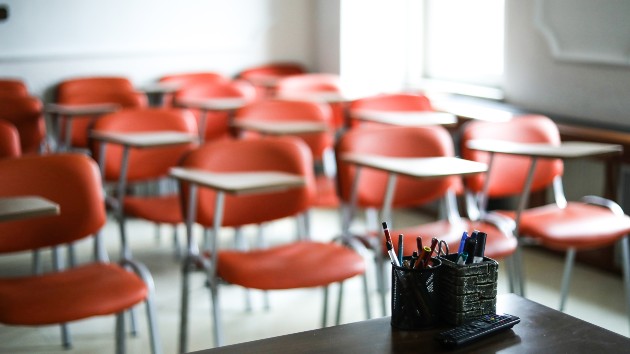