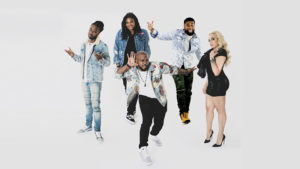 Billy Sorrells is a writer, performer host and radio personality who is not shy about bringing sexy back to comedy. His sidesplitting insights and observations on real life topics keep audiences listening, laughing…and sometimes debating!

Billy got his break when a collection of sketches with his character “Peaches” became a viral hit attracting over 17 million views. He has since created the series OFFICE CODE (BET Digital), become a series regular on the series FUNNIEST WINS (TBS), and played Chester Rich in the feature LUCKY GIRL. In Season 8 of the hit MTV series WILD ‘N OUT, Billy became a regular cast member. Most recently, the Houston native taped a half hour comedy special for Kevin Hart’s LOL Network. 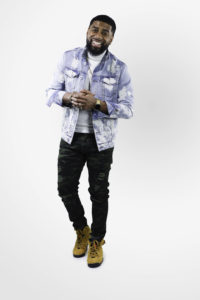 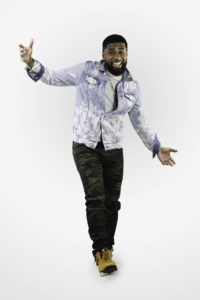 Morgan McKenzie is an old soul, with a youthful quality about herself that allures people from all walks of life. Among other things, she is a multifaceted, busy body with a unique story to tell. Morgan McKenzie is a native of Winston-Salem, North Carolina, a super Aggie (2x graduate of North Carolina A&T State University), and a music enthusiast. Washington DC native Angie Ange keeps her finger on the pulse of what’s happening in the community and uses her platform to educate and entertain listeners. Her road to radio began at a very early age.