Lisa Vidal shares her thoughts on ‘Being Mary Jane”s ending: “[I’m] grateful that it had closure”  – Music News


ABC/Nino MunozBeing Mary Jane alum Lisa Vidal is opening up about the seemingly abrupt ending of the hit BET series.

The series, which concluded in April 2019 with a TV movie as its fifth season, starred Vidal as Kara, the best friend of Mary Jane Paul, played by Gabrielle Union. Vidal tells ABC Audio that although she “loved playing Kara,” it wasn’t easy being the ambitious and complex character.

“It was exhausting, because she was just always going through it,” Vidal says. “Between her life and Mary Jane’s life.”

Some of the notable storylines included Kara going through a messy divorce, Mary Jane dealing with constant relationship drama, and the struggles the two women faced while climbing the corporate ladder.

“It was hard on both of us,” Vidal says, explaining that she and Union had to “leave [their] families for a long time.”

Vidal, however, is not complaining. The Baker and the Beauty actress says she loved the “chemistry” between her and Union, adding that they knew they “had something special in that show.”

When asked if she was satisfied how Being Mary Jane ended, Vidal admits that “the show could’ve used a few more episodes.”

“I was grateful that they did use my real life breast cancer story,” Vidal continues. “[Because] my one rule was, ‘You can’t kill Kara if you want to tell my story because I’m a survivor.'”

“And that Mary Jane ends up happy. That was a good ending for me,” she adds.

Meanwhile, fans can catch Vidal on ABC’s The Baker and the Beauty , which airs Monday nights at 10 p.m. ET. 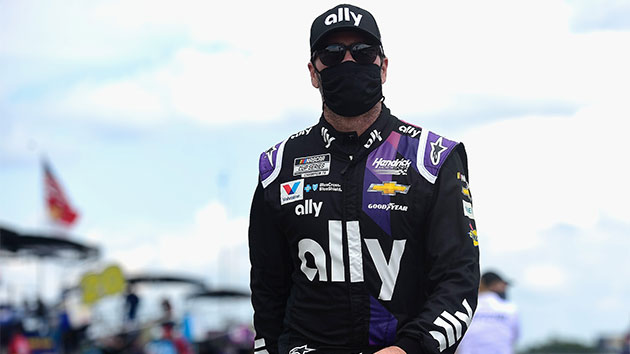 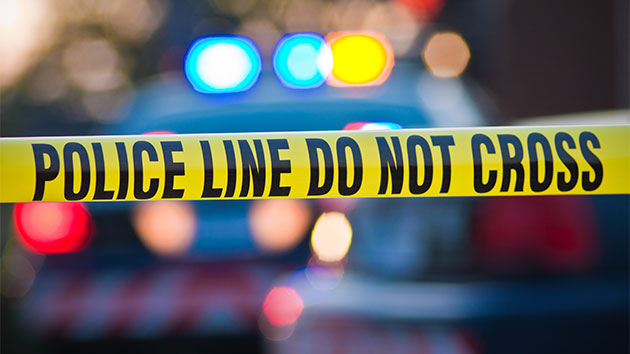 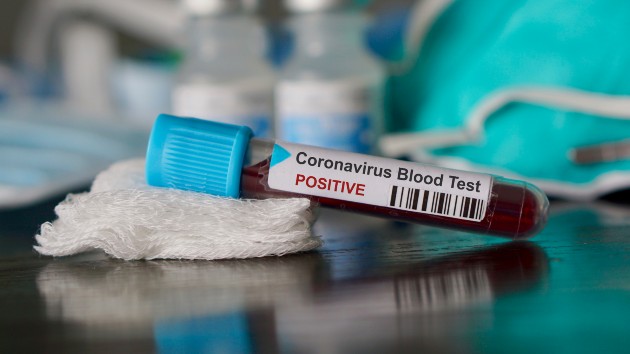 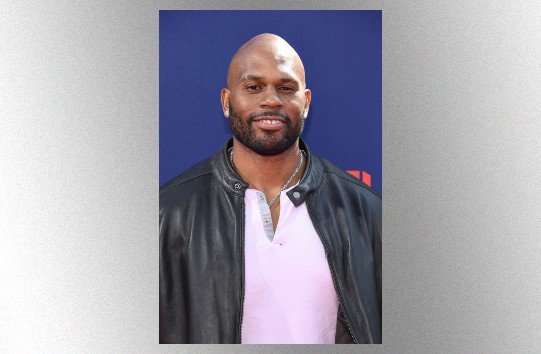