After sending the interwebs into a tizzy last week when footage leaked of Kevin swinging his lumber with a woman who is not his wife Dreka. It seems like thousands of women were in an uproar on Dreka’s behalf, but Gates’ wife has been calmly carrying on continuing to promote her husband and their businesses without ever addressing the footage. Well we remembered a few years back when Kevin and Dreka went on “Lip Service” and openly discussed bringing other women into the bedroom, and Kevin also talked about other women tasting how good Dreka’s pumpum was when they gave him sloppy toppy.

Watch the interview below — the discussion of other women tasting Dreka on him starts around the 15:20 mark.

“I ain’t put nothing on it, that’s Dreka,” Gates tells Lip Service. “They don’t even know, this what you tasting.”

Wayment — so they don’t even know? Doesn’t that kind of imply — nevermind.

The couple was asked if Dreka has to always be present and she’s very clear in her response:

“I don’t rock like that, I want to play too,” Dreka says. “You going off and doing your own thing – nah.”

Meanwhile, Kevin tries to make it clear that it’s fine with him if Dreka messes with another woman without him around and says his love for his wife goes far beyond their sex life.

“Our relationship isn’t based on sex,” Gates says. “That’s my best friend.”

So clearly other women have been part of the equation plenty of times. Has it occurred to anyone that maybe Dreka was the one filming the footage???

Hit the flip for another interview with Kevin and Dreka that helps explain their dynamic. 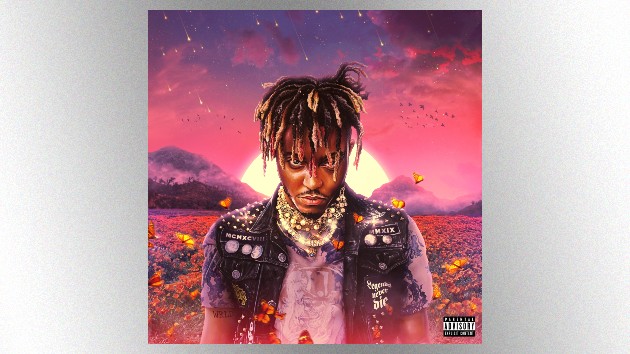 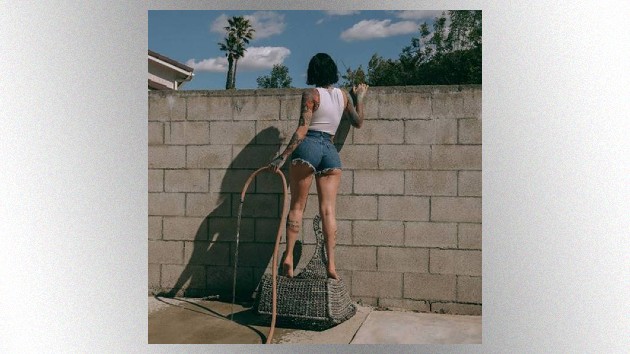