Tulsa…. Perry Publishing & Broadcasting Company are proud to recognize some great teachers with our 105 K-Jamz & Heart and Soul 99.1 & 1050 Teacher of the month program.

Our April Teacher of the Month is Mr. Omaley B. Bailey a Music Teacher at Tulsa Legacy Charter School. Mr. Bailey is also an accomplished musician and shares his passion for music with his students encouraging them to learn and love music every day. Recently his song June Riot was featured on ABC’s Soul of a Nation and his music will also be featured in Little fire in Africa Project.

Congratulations to Mr. Omaley B. Bailey of Tulsa Legacy Charter School for being selected as April Love’s Teacher of the month.

If you would like to register a teacher for teacher of the month just go to www.kjmm.com

The Tulsa race massacre (known alternatively as the Tulsa race riot, the Greenwood Massacre, the Black Wall Street Massacre, the Tulsa pogrom, or the Tulsa Massacre)[10][11][12][13][14][15] took place on May 31 and June 1, 1921, when mobs of white residents, many of them deputized and given weapons by city officials, attacked Black residents and businesses of the Greenwood District in Tulsa, Oklahoma.[16] It has been called “the single worst incident of racial violence in American history”.[17] The attack, carried out on the ground and from private aircraft, destroyed more than 35 square blocks of the district—at that time the wealthiest Black community in the United States, known as “Black Wall Street”.[18]

More than 800 people were admitted to hospitals, and as many as 6,000 Black residents were interned in large facilities, many of them for several days.[19][20] The Oklahoma Bureau of Vital Statistics officially recorded 36 dead.[21] A 2001 state commission examination of events was able to confirm 39 dead, 26 Black and 13 white, based on contemporary autopsy reports, death certificates and other records.[22] The commission gave several estimates ranging from 75 to 300 dead.[23][24]

The massacre began during the Memorial Day weekend after 19-year-old Dick Rowland, a Black shoeshiner, was accused of assaulting Sarah Page, the 17-year-old white elevator operator of the nearby Drexel Building. He was taken into custody. After the arrest, rumors spread through the city that Rowland was to be lynched. Upon hearing reports that a mob of hundreds of white men had gathered around the jail where Rowland was being kept, a group of 75 Black men, some of whom were armed, arrived at the jail to ensure that Rowland would not be lynched. The sheriff persuaded the group to leave the jail, assuring them that he had the situation under control. As the group was leaving the premises, complying with the sheriff’s request, a member of the mob of white men allegedly attempted to disarm one of the Black men. A shot was fired, and then according to the reports of the sheriff, “all hell broke loose.” At the end of the firefight, 12 people were killed: 10 white and 2 Black. As news of these deaths spread throughout the city, mob violence exploded.[2] White rioters rampaged through the Black neighborhood that night and morning killing men and burning and looting stores and homes. Around noon on June 1, the Oklahoma National Guard imposed martial law, effectively ending the massacre.

About 10,000 Black people were left homeless, and property damage amounted to more than $1.5 million in real estate and $750,000 in personal property (equivalent to $32.25 million in 2019). Many survivors left Tulsa, while Black and white residents who stayed in the city kept silent about the terror, violence, and resulting losses for decades. The massacre was largely omitted from local, state, and national histories.

In 1996, 75 years after the massacre, a bipartisan group in the state legislature authorized formation of the Oklahoma Commission to Study the Tulsa Race Riot of 1921. The commission’s final report, published in 2001, states that the city had conspired with the mob of white citizens against Black citizens; it recommended a program of reparations to survivors and their descendants.[16] The state passed legislation to establish scholarships for descendants of survivors, encourage economic development of Greenwood, and develop a memorial park to the massacre victims in Tulsa. The park was dedicated in 2010. In 2020, the massacre became a part of the Oklahoma school curriculum.[25] The last male survivor of the Tulsa race massacre, R&B and jazz saxophonist Hal Singer, died on August 18, 2020, at age 100.[26] 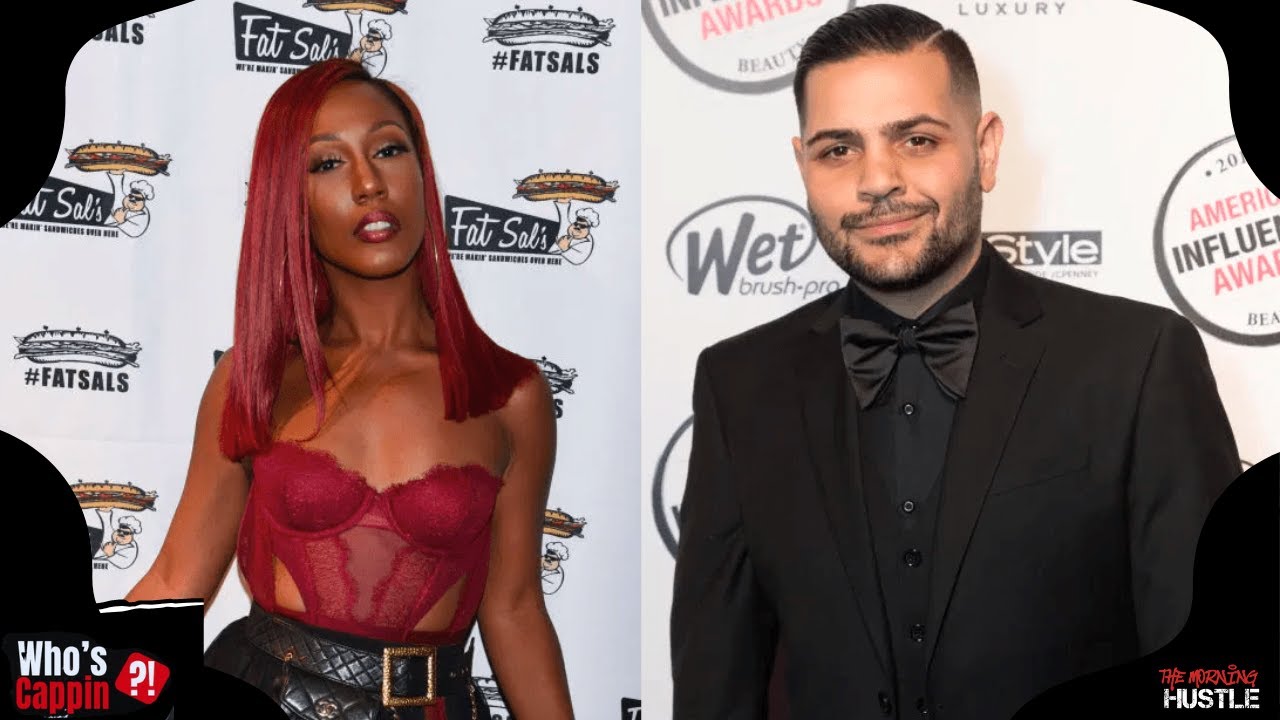 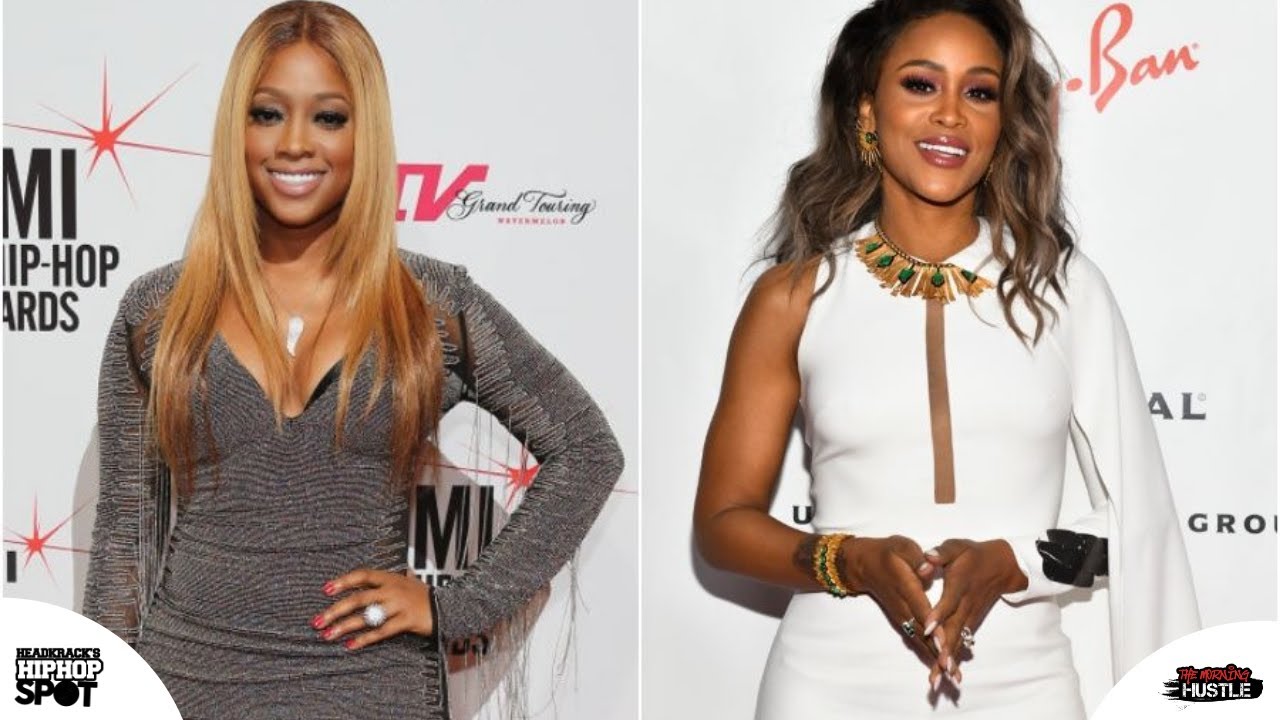 Dr. Oz On Meeting Gayle King Who Took Him To Oprah, Most Important Thing Oprah Told Him (Part 2) 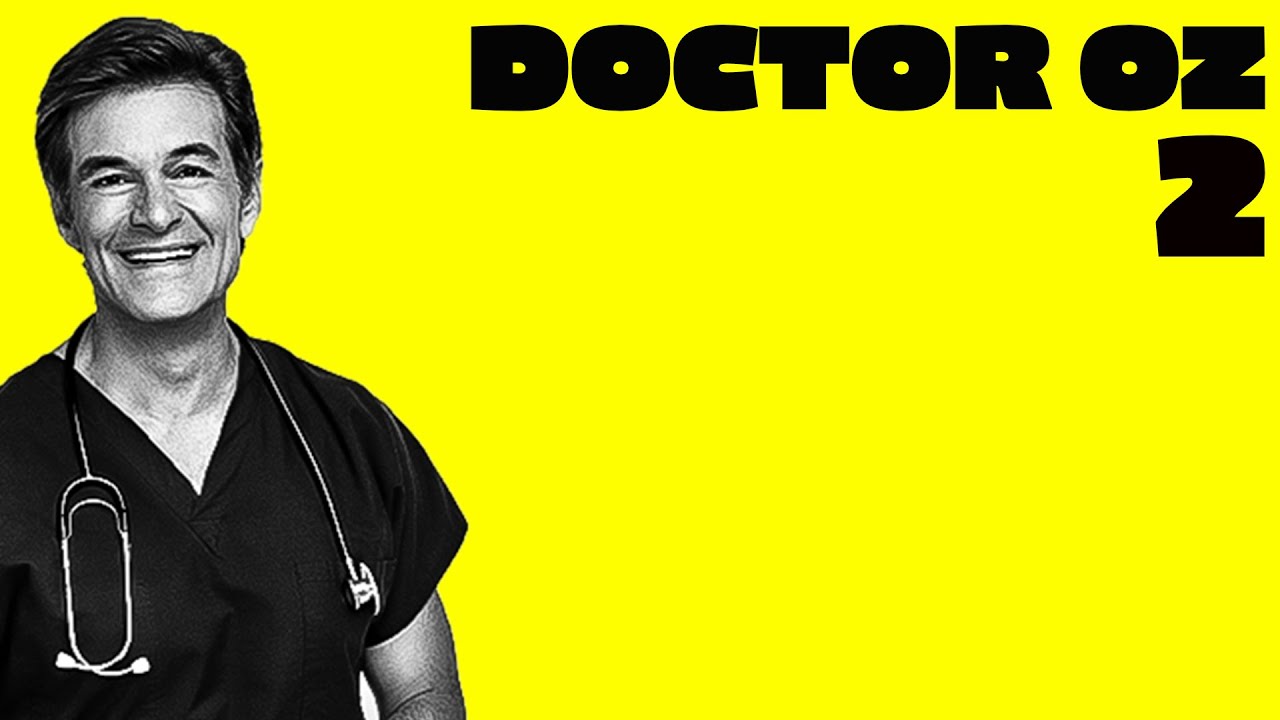 Find That Strength | Omaley B. 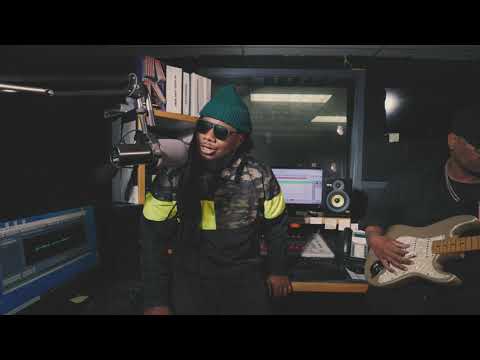 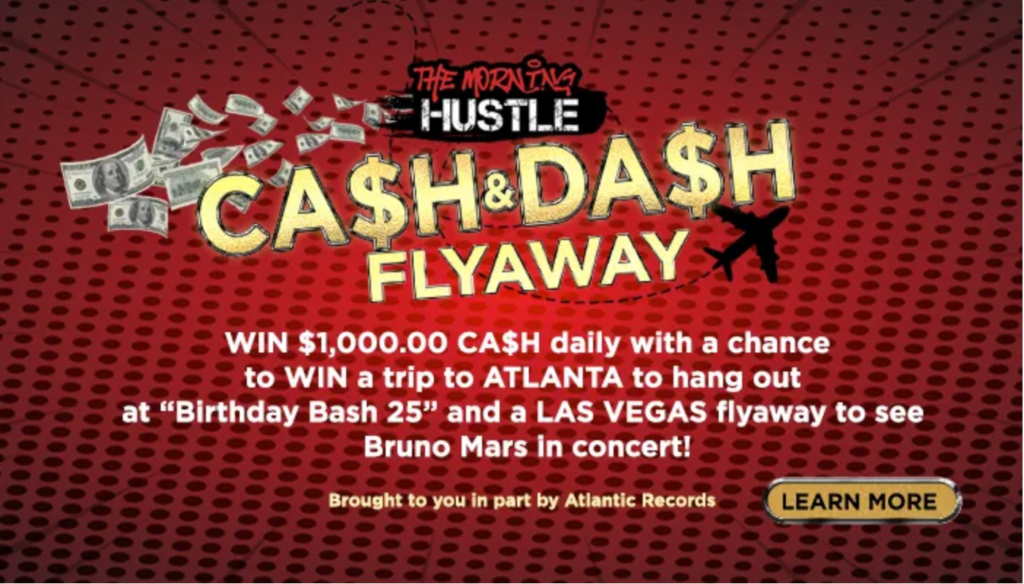