Kehlani’s ‘It Was Good Until It Wasn’t’ hits #1 on iTunes; Jhené Aiko the only female to send her a verse for it – Music News


Atlantic RecordsKehlani‘s new album, It Was Good Until It Wasn’t, is officially out today and fans cannot stop talking about it.

The R&B singer took to Instagram to share exciting news about the album, which already hit number one on iTunes after its release Thursday night. “Be right back, [I’m] going to cry for real,” she wrote.

The 15-track It Was Good Until It Wasn’t boasts Kehlani’s previous quarantine singles “Toxic,” “Everybody Business” and “F&MU,” with features from Lucky Daye, Masego, “Grieving” with James Blake, and a skit voiced by Megan Thee Stallion.  “Can I,” with Tory Lanez, samples Aaliyah’s “Come Over,” with Tank.

During a recent interview on Apple Music’s R&B Now Radio, Kehlani revealed Jhené Aiko was the only female singer to send her a verse back for her album.

“She was super busy so I’m just grateful that she actually took the time to do this,” she said. “She didn’t have to, but she did. And she was like the only girl to send a verse back.”

Later in the same interview, Kehlani thanked Drake for a “life conversation,” which birthed the title of her third studio album.

“I was just talking about personal life and I was just like, ‘Man, yeah, it was good until it wasn’t,“ she said. “And he was like, ‘Say that again…that’s your album’.” 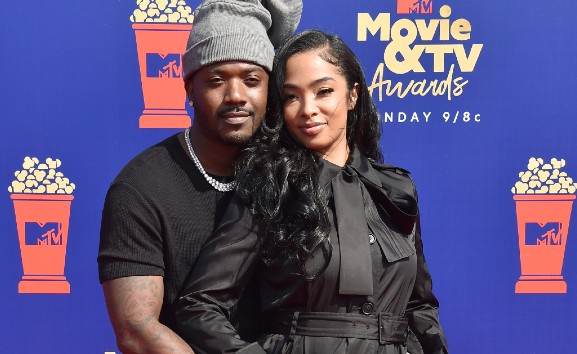