Kanye West was named as a suspect in the report of a battery to the Los Angeles Police Department Thursday morning.

The Donda rapper was not arrested, KABC reports

The incident occurred at about 3 a.m. at South Santa Fe Avenue and Bay Street in downtown Los Angeles, outside of Soho Warehouse, a members-only club, according to the LAPD.

TMZ also reports that Kanye was at Delilah nightclub in West Hollywood with actress Julia Fox Wednesday night and eventually left while she remained at the club. 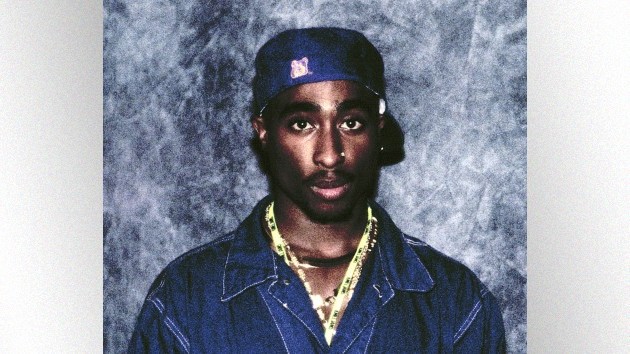 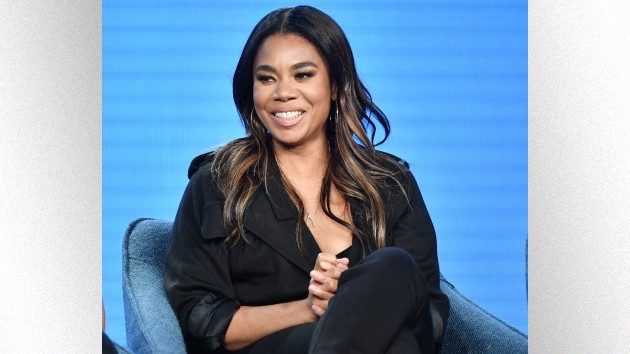 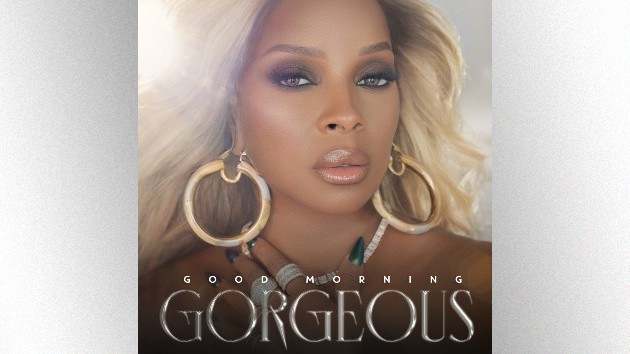 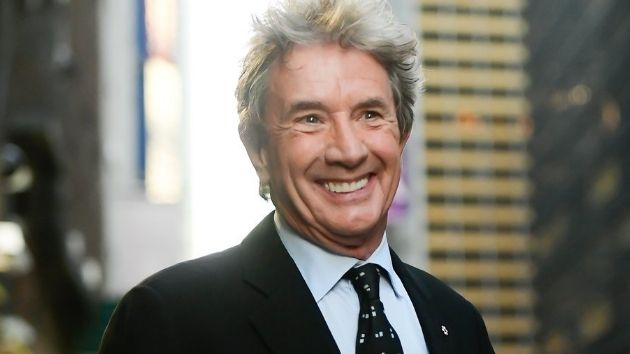 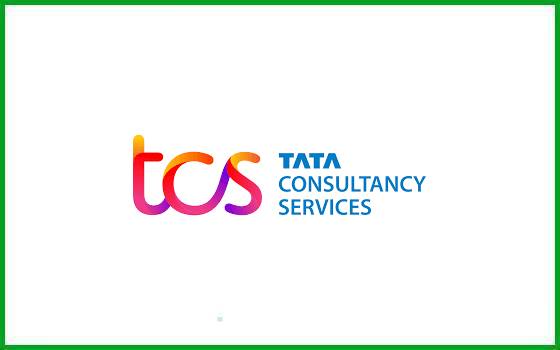