Jordyn Woods revealed as the Kangaroo on 'The Masked Singer'


Courtesy of Fox; Nick Canon and Jordyn WoodsJordyn Woods lived out one of her childhood fantasies performing on stage on the hit series The Masked Singer.

On Wednesday night’s episode, the model and entrepreneur gracefully belted out “No Air” by Jordin Sparks as the Kangaroo, before going head-to-head with Astronaut. The Fox series, hosted by Nick Cannon, features celebrities, singers, politicians and more singing their favorite songs on stage while having their identity hidden with a mask.

“I think this is the very beginning of something, I love the challenge,” Woods said in her first unmasked interview, showing “there is a lot more to Jordyn than people think that they know.”

“I feel like the show is all about new beginnings and this is something that was completely nonjudgmental,” she said. “The mask allows you to really be yourself and really channel something within you that you didn’t even know was there.”

Jordyn Woods opened the season with “Dancing on My Own” by Robyn, and later performing songs like “Diamonds,” by Rihanna, “Not Ready to Make Nice,” by Dixie Chicks, and her favorite Amy Winehouse‘s “You Know I’m No Good,” detailing about fears and vulnerability.

“One of my greatest fears is being vulnerable and this year I’ve had no other option than to be vulnerable,” Jordyn said in her Kangaroo voice.

In February 2019, when news broke that Woods had allegedly hooked up with Tristan Thompson, the father of Khloé‘s daughter True, she denied the rumors and attempted to clear her name by appearing on Jada Pinkett Smith‘s Red Table Talk and even took a lie detector test on camera.

Kudos to Jordyn Woods for embarking on a career in music following her fitness brand, FrstPlace. 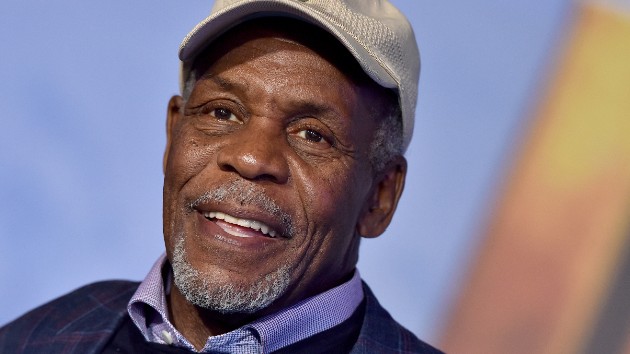 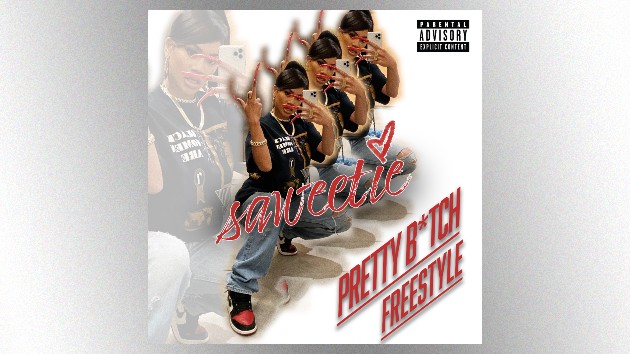 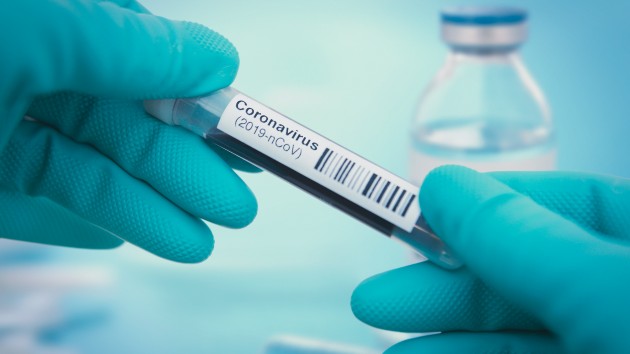 HBO releases the official trailer to their new series ‘Betty’