Joe Morton shares the altruistic vision behind Ta-Nehisi Coates’ HBO special, ‘Between the World and Me’  – Music News

Photo credit: Benjo ArwasJoe Morton is one of the stars helping to bring to life Ta-Nehisi Coates’ award-winning 2015 New York Times bestseller Between the World and Me, which has been adapted into an HBO special.

The film, which also features appearances by Mahershala Ali, Angela Bassett and Oprah Winfrey, follows a father’s letter to his adolescent son about his experiences growing up Black in Baltimore and the affects of white supremacy in America. Filmed during the pandemic, Morton tells ABC Audio that there were many safeguards in place to ensure everyone’s well-being.

“Many of the actors used their own homes, I’m being one of them, as locations,” he says.

“So about six o’clock in the morning a truck pulls up, a bunch of people get out all wearing hazmat suits and masks and shields,” Morton recalls. “And they literally went around our house and they cleaned up… just before time for shooting… We even had a gentleman who was the COVID wrangler… to make sure that we followed all the guidelines.”

Although isolated from each other, Morton says Between the World and Me unified the cast by sparking a much-needed conversation about “Black and white.”

“Meaning for Black folks, we shouldn’t look at slavery as some monolithic group of people who were hurt in some way,” he says. “That’s true, but we have to remember they were individuals… They weren’t just this mass of people.”

“And I think that’s an important statement to make, because we often do that with each other,” Morton continues. “All those white folks, all those Black folks, and we don’t talk… we don’t talk to one another. And so the problem exists and continues to exist.”

Between the World and Me premieres Saturday at 8 p.m. ET on HBO. 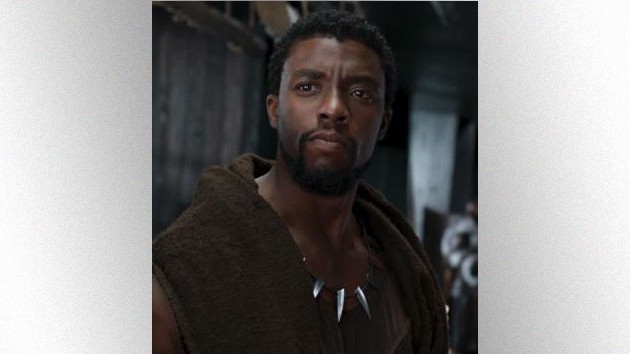 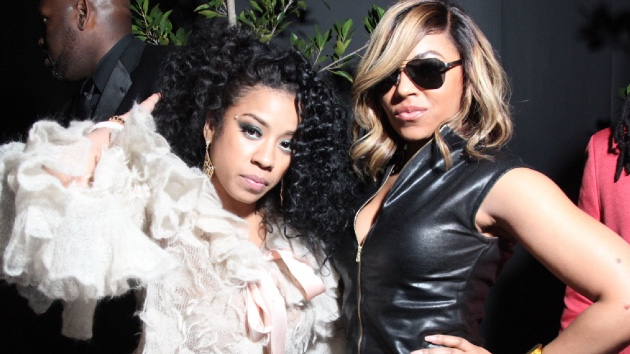 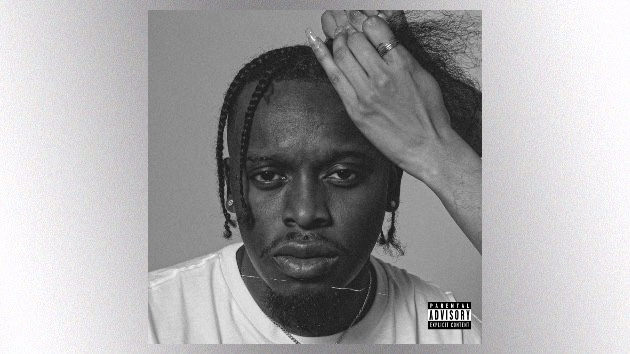 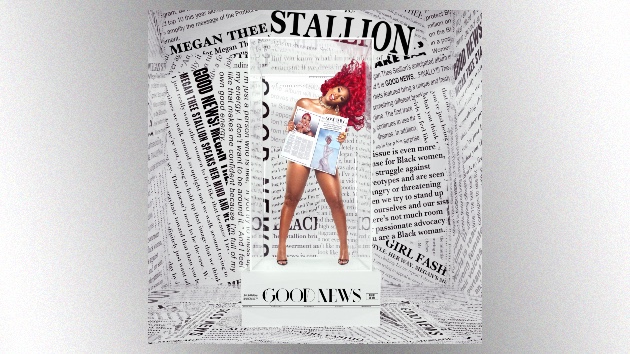 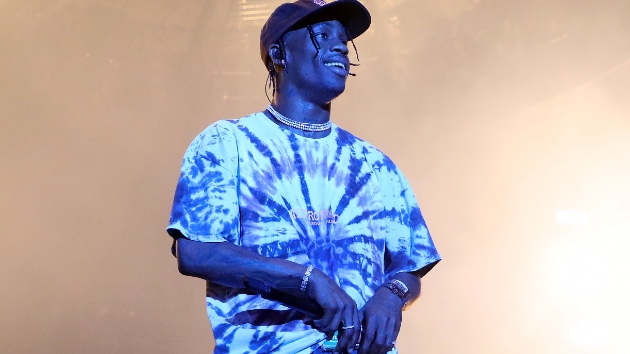