(RANCHO CORDOVA, Calif.) — Images from a 15-second video that viewed over 5 million times on social media has led to an internal police investigation of alleged excessive force used by a Rancho Cordova, California, police officer.

While the cellphone video does not show what led to the Monday incident near Mills Station and Mather Field Roads, police said in a statement on Tuesday that a “deputy was in the area due to complaints from citizens about hand-to-hand sales of alcohol, tobacco and drugs to minors.” The officer believed he saw the teenager make an exchange with an adult, but when he turned around lost sight of the adult.

The teenager allegedly refused to show his identification and lied about being 18 years old before the officer attempted to arrest him “so he could conduct further investigation,” police said.

“The juvenile became physically resistive at that time, causing the deputy to lose control of his handcuffs, which landed several feet away,” police said.

“Stop bro,” can be heard on the video while an officer arrests an apparent teenager, the video shows.

My baby brother who is 14 years old. All of this over a swisher😤 there’s more footage but I wasn’t able to upload it all. Please repost, we just want justice for my baby!😭💯 #JUSTICE4JAH pic.twitter.com/reftDDyHha

“The deputy attempted to maintain control of the juvenile without his handcuffs and while alone waiting for his partners to arrive and assist him,” police said.

The bystander continues to record as the camera backs away while pleads to stop can be heard.

The video shows an apparent struggle between the officer and teen as the officer lands several punches to the teen’s body.”

“Stop bro, stop hitting him bro,” a male voice is heard saying on the video.

“Ultimately, the deputy recovered tobacco products from the 14-year-old juvenile, which is presumably the reason for his resistance,” the police said adding, “This type of situation is hard on everyone — the young man, who resisted arrest, and the officer, who would much rather have him cooperate.”

The teenager was cited and released to his guardians, police said.

The Rancho Cordova Police Department, which is part of the Sacramento County Sheriff’s Office, said they have “proactively started an investigation into the use of force by our deputy in order to gain a complete and thorough understanding of the events that took place during this incident.”

Request for further comment about the incident including the officer’s status with the department during the investigation were not received.

A woman, who identified herself on Twitter as the teenager’s sister, posted the video asking for justice for her little brother.

“My brother has a serious heart condition that could be triggered very easily by being hit in his chest/back! He’s a kid and has never been in any kind of trouble with the law! He was very scared and in so much pain!!!” she wrote.

The video caught the attention of the Black Lives Matter’s Sacramento chapter which is expected to hold a press conference on Wednesday at 6:30 p.m. local time.

Former Democratic presidential candidates Julian Castro and Kamala Harris have both re-posted the video to their followers and expressed their concern of the video on Twitter.

“This is a horrific abuse of power. This officer must be held accountable,” Harris wrote.

This is a horrific abuse of power. This officer must be held accountable. pic.twitter.com/jcAABFzWvj

“How many of these videos must we see before we do something about police violence in this country?” Castro commented, calling the video, “sickening.”

WARNING: This video of a @RanchoCordovaPD officer beating a 14-year-old is sickening, and demands immediate action.

How many of these videos must we see before we do something about police violence in this country? pic.twitter.com/C7oIrz0v1c

Request for comment from the Sacramento County District Attorney’s Office and the California Attorney General’s Office about whether they will conduct their own investigations were not immediately received.

Angie's Motivation: "Whatever Is Triggering You Right Now Is Teaching You Something You Need" 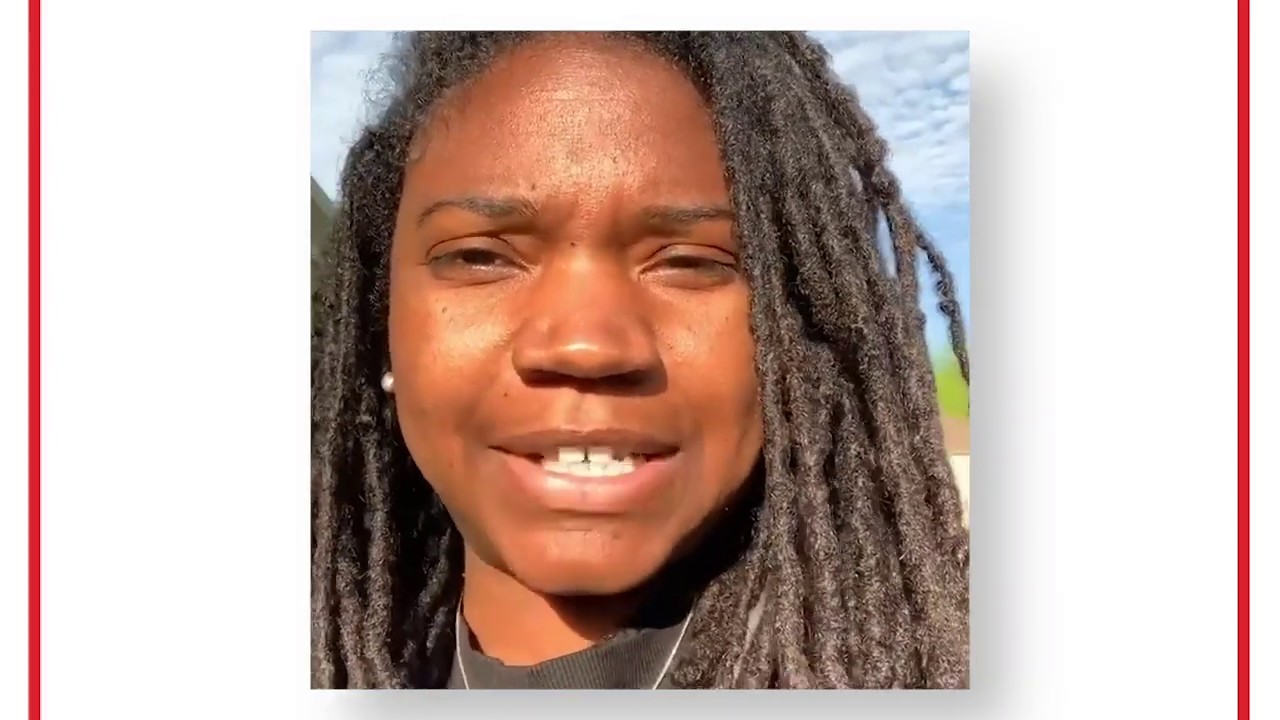 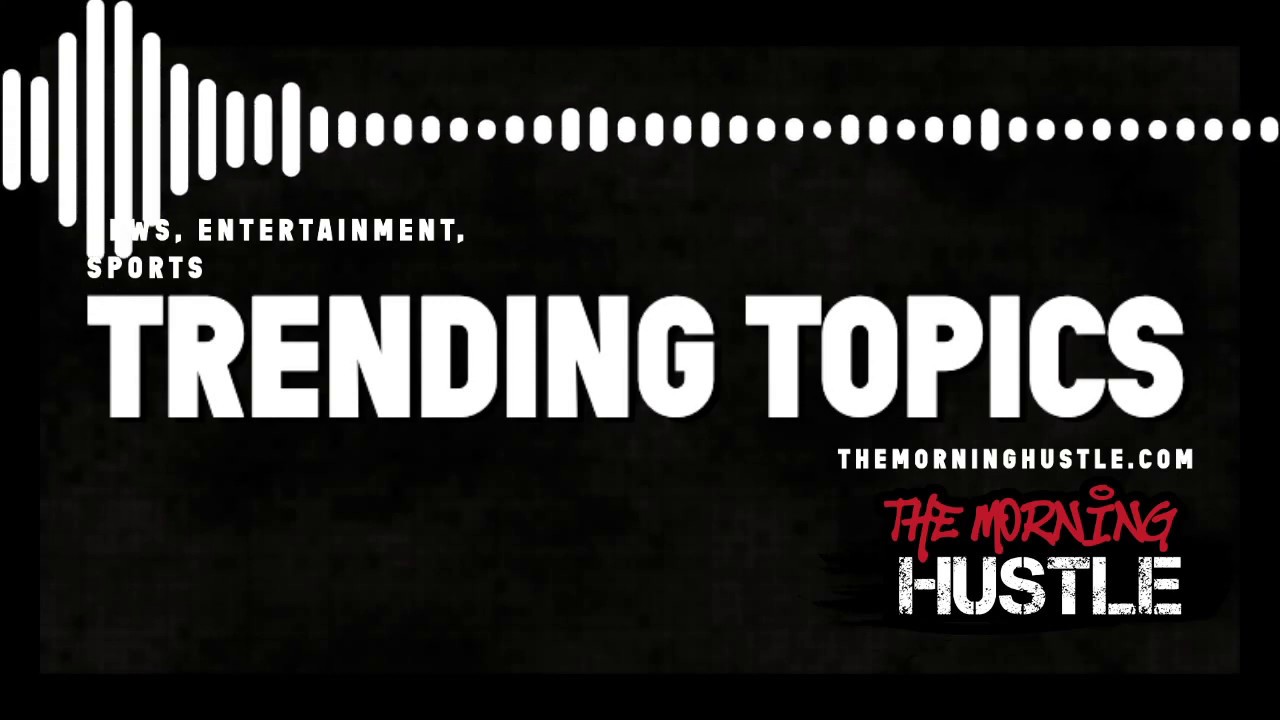