Courtesy of Ilyasah ShabazzMalcolm X‘s daughter Ilyasah Shabazz is bringing her father’s important narrative, The Autobiography of Malcolm X, to the masses in a new Audible recording.

Narrated by Emmy-winner Laurence Fishburne, the release marks the first time that Malcolm X’s historic autobiography will be released in unabridged audio since its original publication in 1965. Shabazz tells ABC Audio that sharing her father’s life story in this version will allow others to “be inspired” by his contributions to civil rights.

“I think it’s great to be able to bring this Audible into your home during these times of unrest while young people are demonstrating, marching and protesting,” Shabazz says. “They can be inspired by my father’s voice and by the leaders of the 1960s.”

Shabazz even notes that having the new Audible in her own home was a “great” experience.

“I laughed,” she says. “I had a little emotional moment as well, but it’s just great to finally have it to listen instead of reading.”

Like Shabazz, fans will also get to experience the civil rights leader’s demand for justice thanks to Fishburne’s  poignant narration. Shabazz says she was “excited” to have the actor on board.

“We respect the work that he’s done over the years,” Ilyasah says. “My family met him a long time ago. And he is an actor that has lots of integrity and lots of depths to the characters that he portrays. When I listen to him, I was laughing.”

“[Fishburne] was just amazing,” she continues. “Because he’s able to put the spirit in my father and in the content and really tell his story in such an amazing, inspirational, encouraging, and entertaining format.”

The Autobiography of Malcolm X, and Ilyasah’s memoir, Growing Up X, are both now available on Audible. 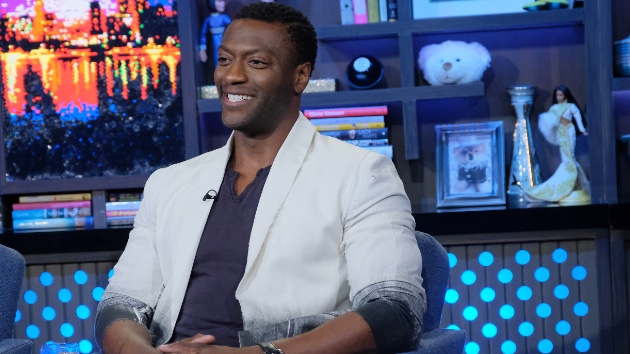 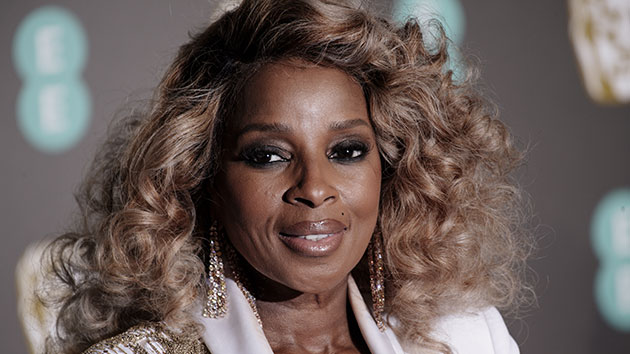 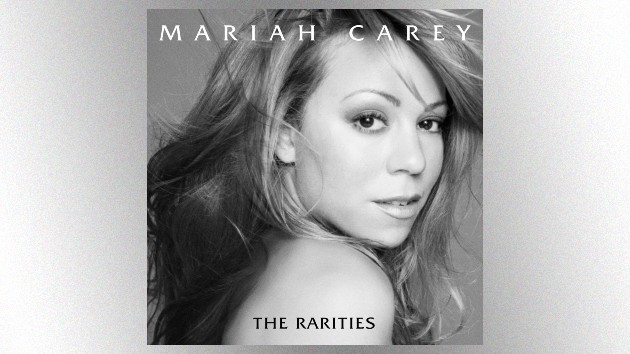