(WASHINGTON) — Republican lawmakers are proposing what they call “pro-family” platforms following the Supreme Court’s scrapping of the constitutional protections around abortion to try to help people who, in some states, could now be forced to carry a pregnancy to term.

Florida Sen. Marco Rubio put out a sprawling framework last week, while Sens. Steve Daines of Montana, Mitt Romney of Utah and Richard Burr of North Carolina put out their own proposal pushing for a monthly cash stipend for working families pulled from other tax benefits.

Specific states have also touched on new or forthcoming tools for new parents, such as a website to connect moms with resources that South Dakota’s Republican Gov. Kristi Noem discussed on ABC’s This Week.

Yet implementing these small handful of new plans, which would institute policies that would be novel in some states, could prove easier said than done, critics and experts say — raising concerns over the resources that will be available for new parents in the 12 states and counting without access to abortion.

“This ruling and the result that people are going to be forced to have unplanned pregnancies and care for children that they weren’t planning for … means that people are going to be suffering economic consequences,” Amy Matsui, the director of income security and senior counsel at the National Women’s Law Center, told ABC News. “These plans nod to that fact, but don’t actually do anything to address it in a meaningful way.”

Among the top concern cited is a historic lack of investment in social safety net programs by states that are restricting or outlawing abortion.

And while some early proposals appear intended to combat precisely those scenarios, experts warn that those trends indicate some states are on poor footing to implement any substantial solutions.

“When you look at the overlay, the states that have restricted or banned abortion are the same states that have not invested in their safety nets. They do not have the same kinds of supports for low-income families, for pregnant people, for health care, for child care, for supporting workers or for education that states that generally support abortion rights do,” said Elizabeth Nash, a state policy analyst at the pro-abortion rights Guttmacher Institute.

“So basically, they are not providing the health care that people need or the supports that they need,” Nash said. “And now, sort of as an afterthought and because of public outcry, they’re saying, ‘OK, well, let’s pull together sort of a quick package.'”

To be sure, Republicans insist their plans are feasible, casting them as prudent proposals.

“For the past 50 years, our country built a massive, pro-abortion commercial infrastructure. There are commonsense, bipartisan steps we can take to support American families and protect life, instead of ending it,” Rubio said in a statement.

“This will be a big boost for parents and families that won’t increase the debt and will make federal policy work better for families across the nation — I hope to see all my colleagues get behind this plan,” Daines added.

But digging deeper, some experts expressed concern about the plans’ specific planks, warning that they would force pregnant people to make difficult choices.

Rubio’s plan, for instance, would allow new parents to invest in paid parental leave by pulling forward up to three months of their future Social Security benefits.

And in the proposal from Daines, Romney and Burr, the monthly cash benefit for working families is paid for by “consolidating the family portion of the [earned income tax credit] to not vary depending on the number of dependents” and eliminating the head of household filing status and child portion of the child and dependent care credit.

“That is great, and continuing to have an expanded child tax credit is important for the well-being of families and children,” Matsui said of a monthly cash benefit. “But to fund it by taking away the head of household filing status or restricting the EITC or taking away the child portion of the child and dependent care tax credit is basically robbing Peter to pay Paul.”

“Another example is the purported parental leave provision that is in Sen. Rubio’s package. It offers new parents the opportunity to borrow against their future Social Security benefits,” she added. “They need it now and they need it later. And we’re asking them to bear the cost rather than provide new and additional supports. It really is just kind of a shifting shell game.”

Rubio’s plan also offers expanded tax relief for adoptive parents, though activists said that does little to help someone during a pregnancy. The plan also includes a provision to “expand access to social services by lowering barriers to faith-based organizations’ participation,” but the experts who spoke with ABC News warned of past discriminatory language by such groups, particularly against the LGBTQ community.

Experts did not disagree with every aspect of the plans. For instance, Nash called Rubio’s provision to boost the Special Supplemental Nutrition Program for Women, Infants, and Children (also known as WIC) and to extend the postpartum benefit eligibility period from one to two years “helpful.”

But overall, experts and critics spoke on the recently proposed plans with skepticism, chiefly over how novel their proposals are in some of the most impacted states.

“I think that even a really great plan, which I don’t think either of these are, even a really great plan that isn’t tested is a bad idea,” said Susan Polan, associate executive director of public affairs and advocacy at the American Public Health Association. “We can’t piecemeal it together and build the plane as we’re flying it.” 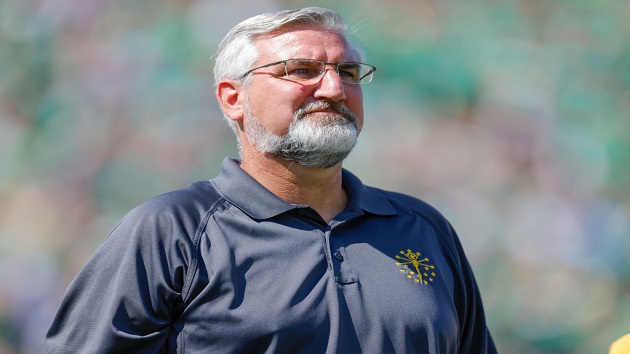 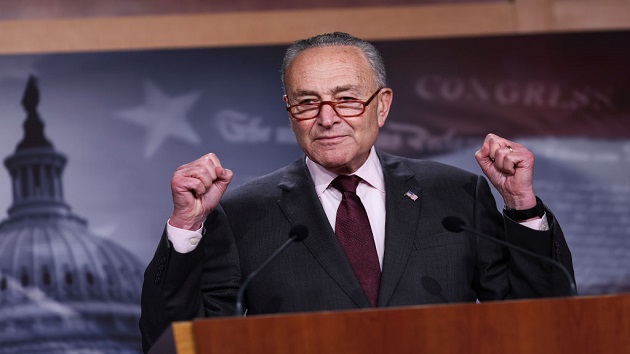 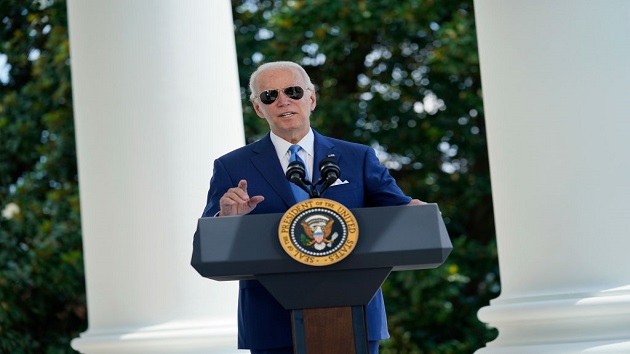 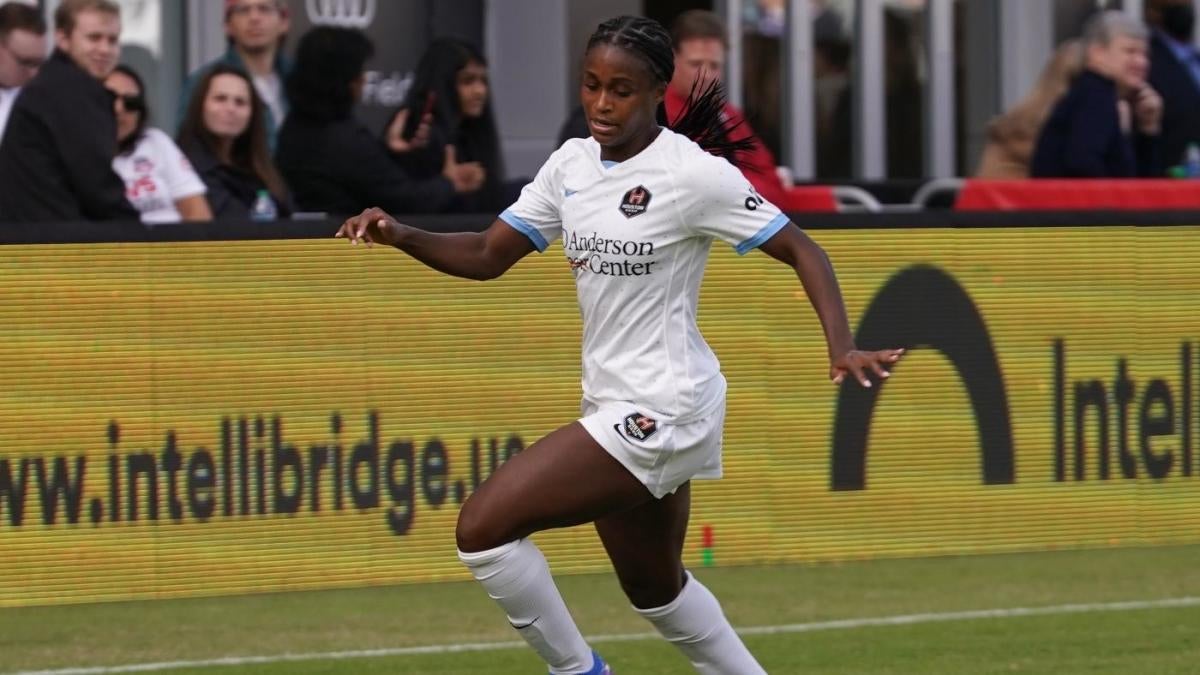 Fourth of July weekend weather: What to expect 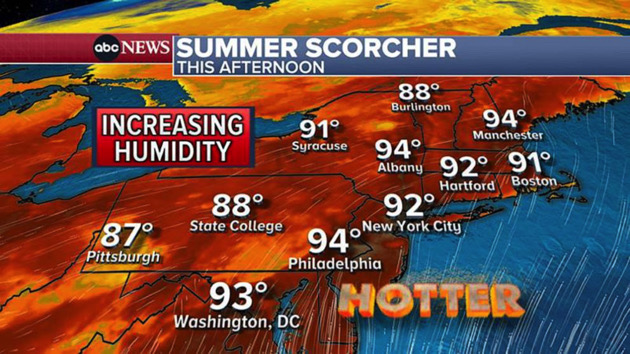