The new single follows recently released tracks “Drive By” and “Blue Chills,” all of which are expected to show up on Montana’s forthcoming album, Montega, which is expected Friday, June 24.

The “Unforgettable” rapper also dropped the song’s official music video, which shows all three emcees in the studio mixing and mingling.

Montana first announced Montega, a joint album with him and Fraud, earlier this month, hailing the project as the “rap album of the year” in an Instagram post. Speaking on the long-term relationship with Montana, the New York producer said on Instagram, “From the lowest lows, to the highest highs, me and @frenchmontana have been thru it ALL… on June 24th we solidify our legacy MONTEGA .” 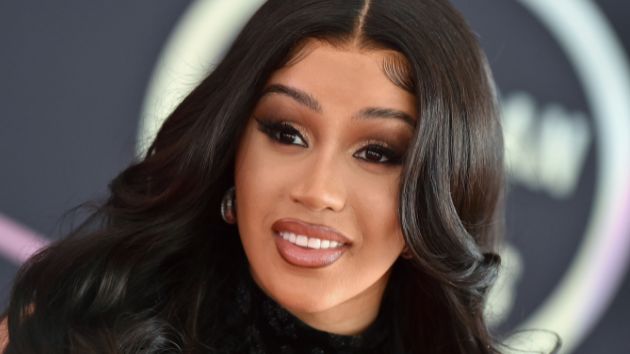 Mary J. Blige to perform concert streamed in over 165 countries 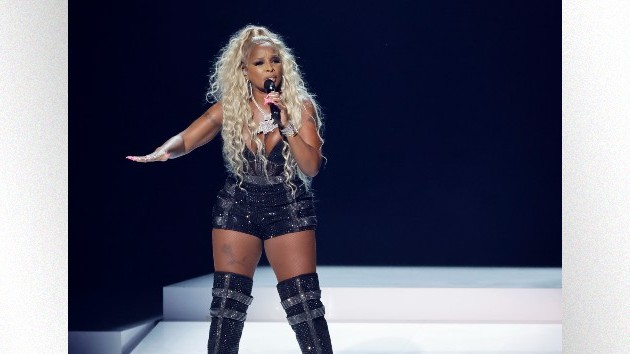 ‘The Best Man: Final Chapters’ coming to Peacock this winter 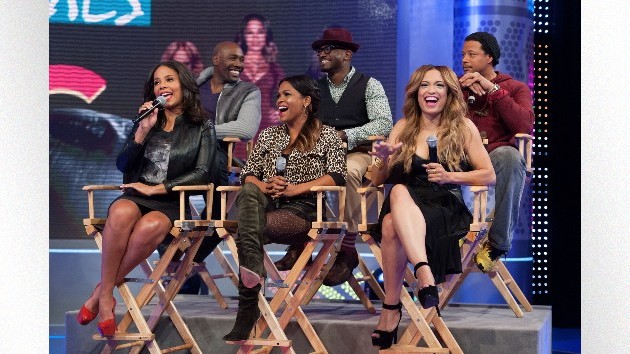 Issa Rae hints at an ‘﻿Insecure’ ﻿spin off 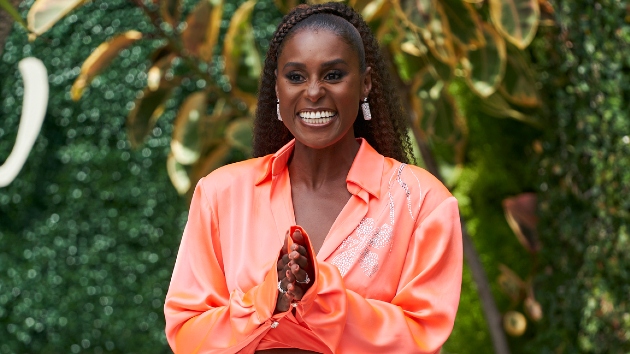 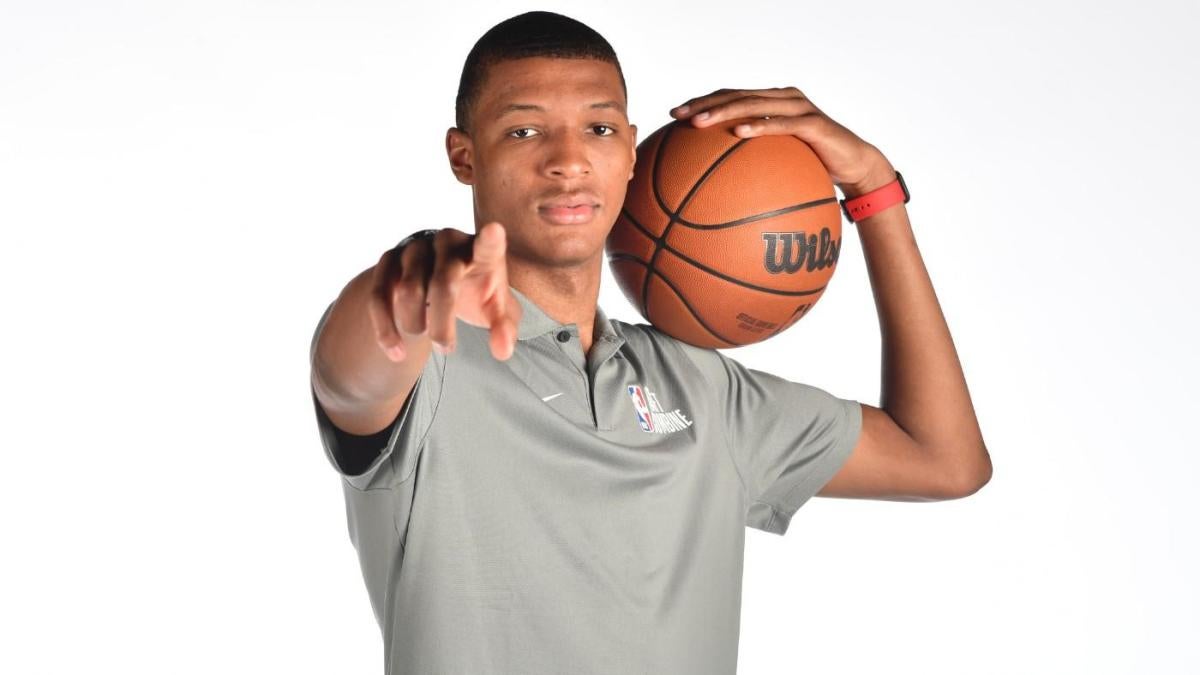