The Saturday Night Live star, who was performing two sold out shows at the Ridgefield Playhouse in Connecticut, told the audience on Saturday that he and Johansson are about to become parents.

“Colin announced from the stage that he and Scarlett are expecting soon,” one source told KJMM. “The crowd was very excited — everyone cheered and clapped.”

Jost performed a “Yondr show,” meaning all recording devices were not permitted and phones were placed in magnetic pouches during the event.

The child will be Jost’s first and Johansson’s second.  The actress shares six-year-old daughter Rose Dorothy with ex-husband Romain Dauriac. 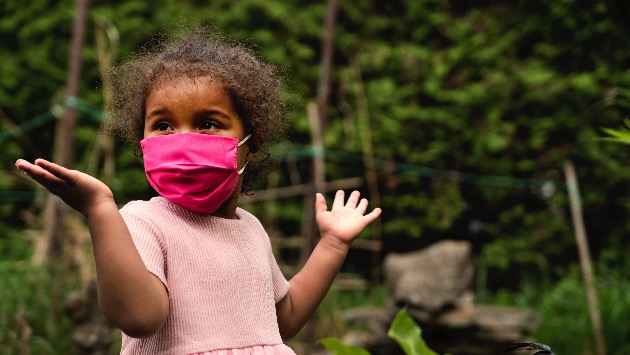 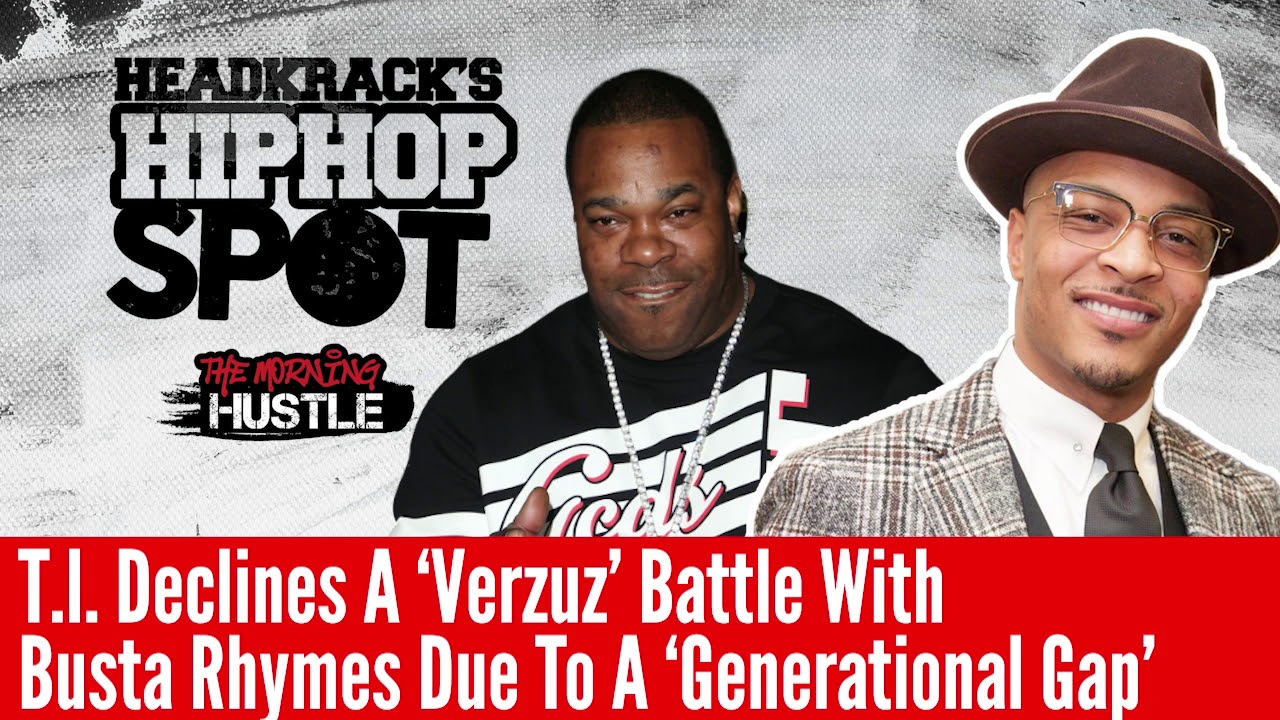