The Impact Of Quarantine On Relationships 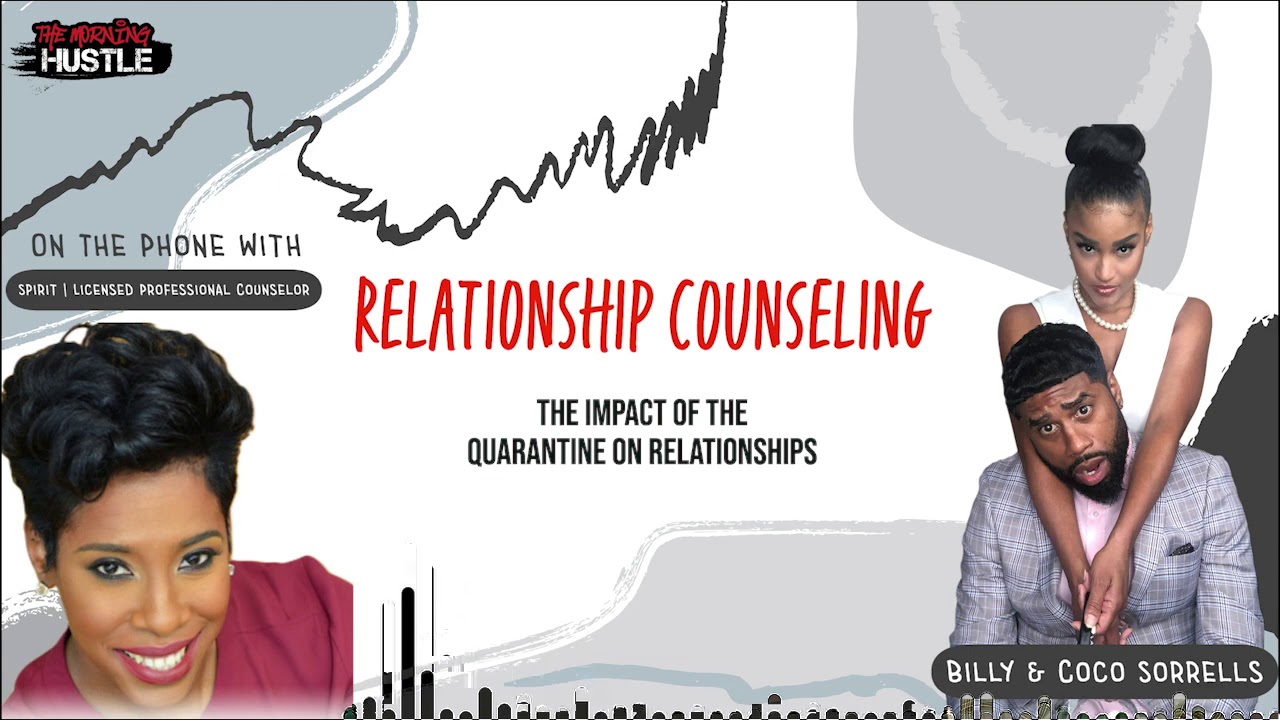 This morning relationship therapist Spirit who discussed the hardships that quarantine has had on relationships, and also helped @billysorrells and his wife Coco deal with some issues they are currently going through. Has the quarantined (or 2020 as a whole) impacted your relationship? See more exclusives at * Listen Live: * Twitter: * Instagram: * […] 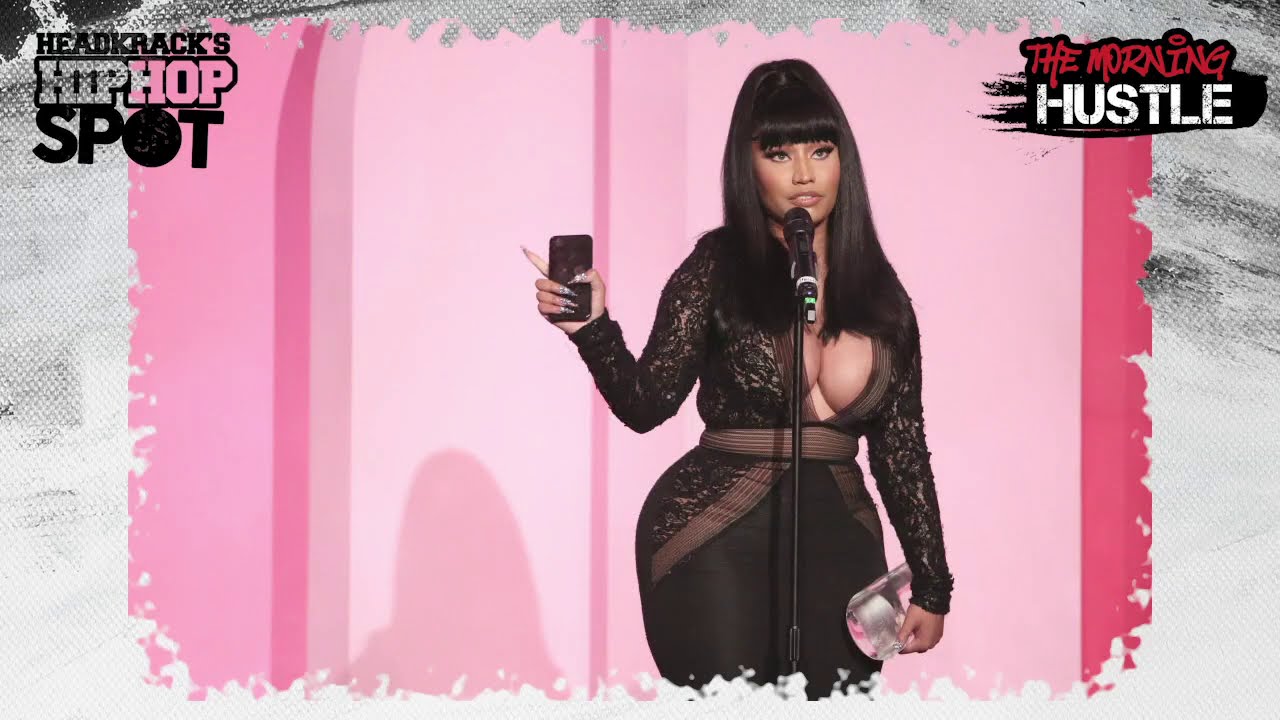 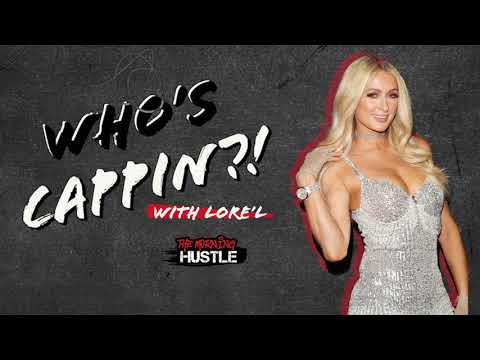 Find out why Lore’l had to call CAP on Paris Hilton this morning on The Morning Hustle! See more exclusives at * Listen Live: * Twitter: * Instagram: * Facebook: #TheMorningHustle #WhosCappin #ParisHilton source 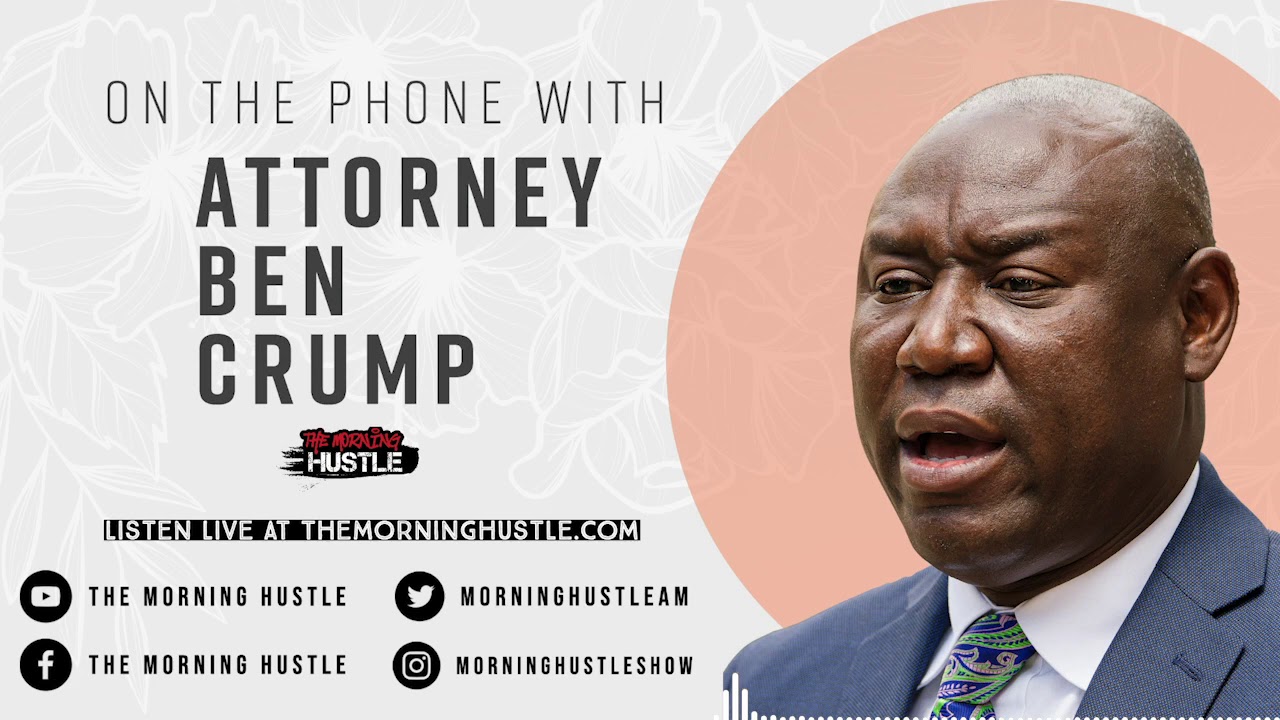 Civil rights attorney Ben Crump joined us on The Morning Hustle to discuss the historic civil settlement from Breonna Taylor’s family and the sweeping police reform promised from the city of Louisville, Kentucky. This is a start, but in the words of her mother Tamika Palmer, “It’s only the beginning of getting full justice for […]

Angie’s Motivation: ‘Suffer Now And Live The Rest Of Your Life As A Champion’ 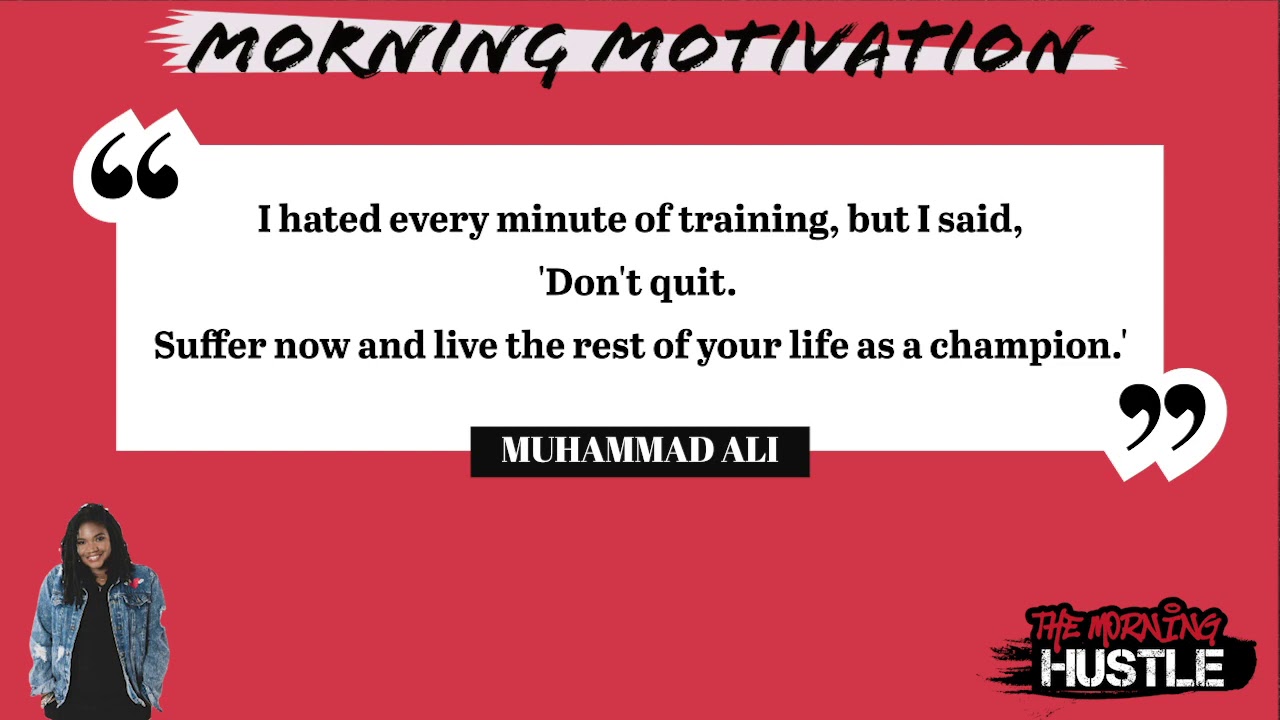 Muhammad Ali is a great inspiration to remind you to keep going today. The training process and learning curves of reaching your personal championship can be tedious and tiring but always remember your end game. Nobody said it would be easy. But it’s worth it! See more exclusives at * Listen Live: * Twitter: * […] 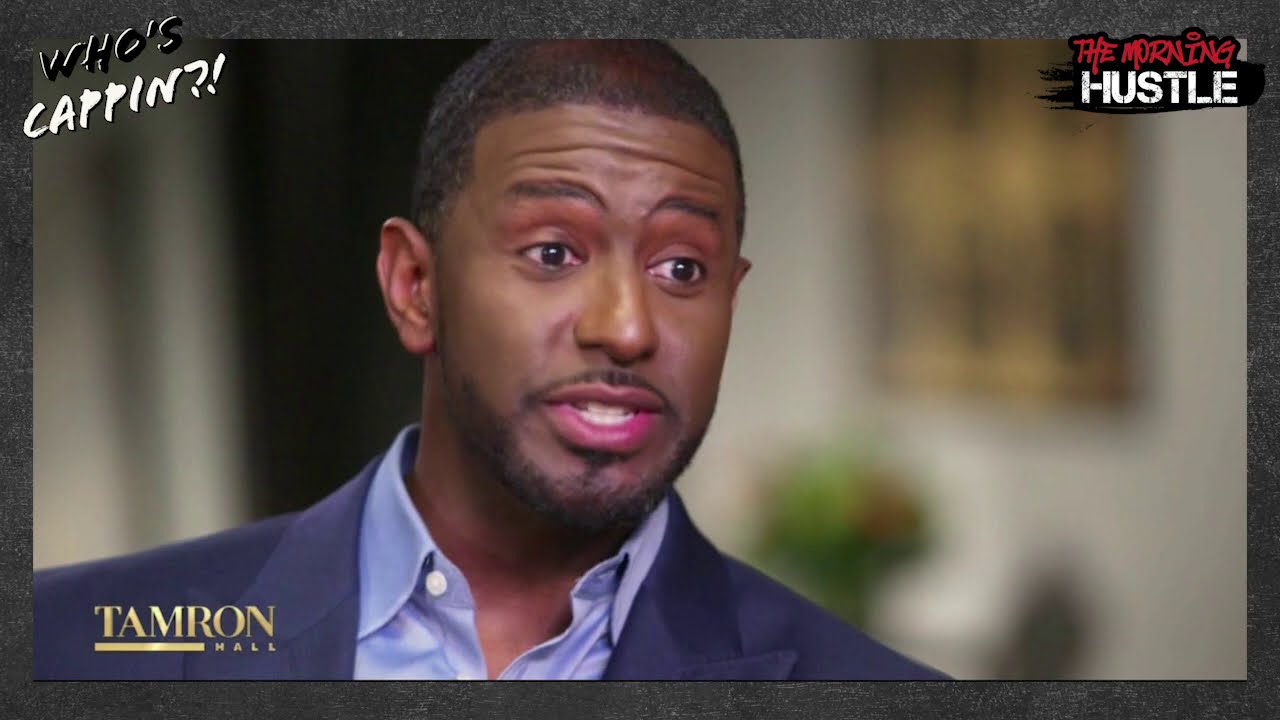 Lore’l is all about living your truth, but has to call 🧢 when you drag your family into it with you! See more exclusives at * Listen Live: * Twitter: * Instagram: * Facebook: #TheMorningHustle #WhosCappin #AndrewGillum source 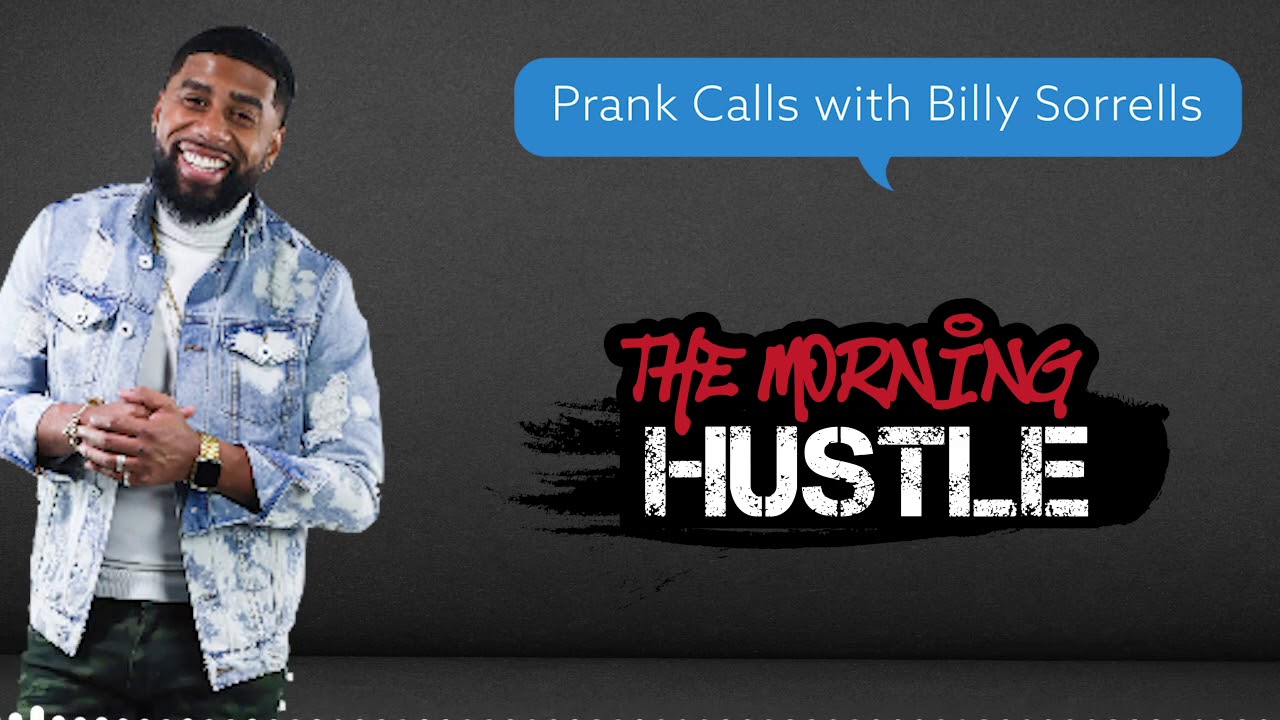 Billy Sorrells is so wrong for this prank. Parents, how is virtual learning going for you so far?! See more exclusives at * Listen Live: * Twitter: * Instagram: * Facebook: #TheMorningHustle #BillySorrells source 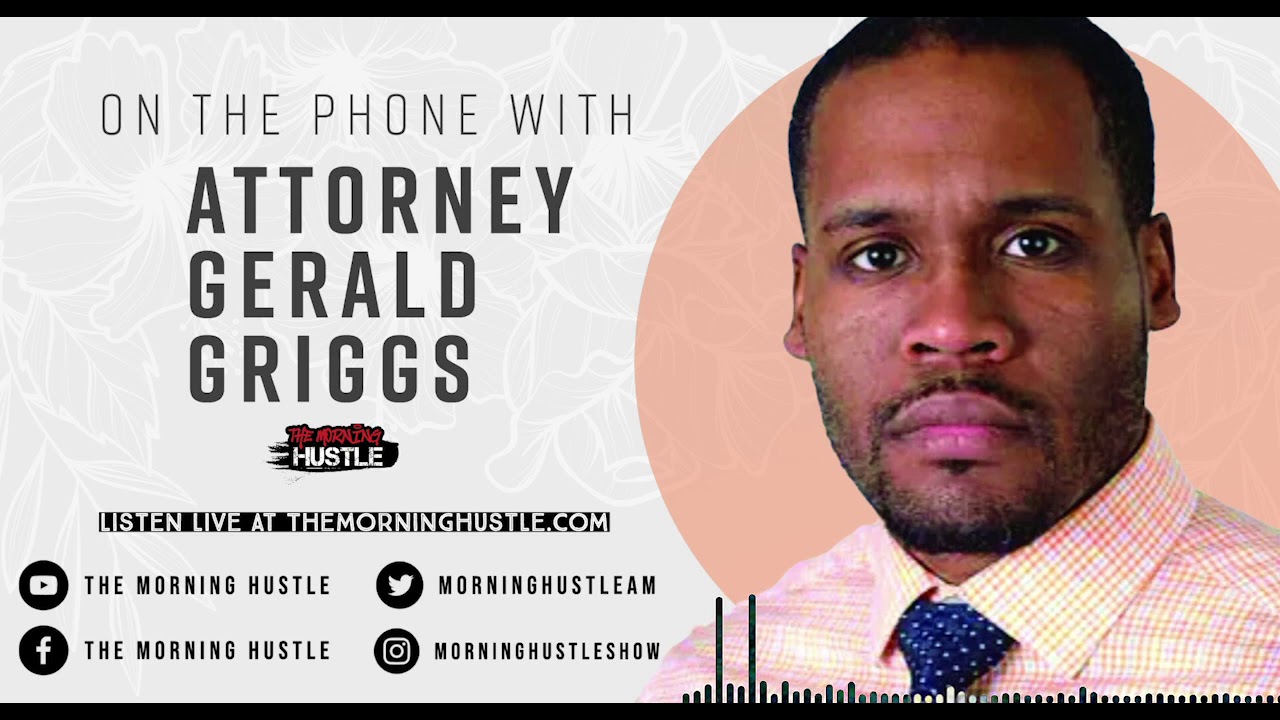 Over the weekend, a viral video surfaced showing officers in Georgia seen on beating a Black man for purportedly not showing his ID was set to be fired, the Clayton County sheriff announced Sunday. The victim of the clear case of police brutality was identified as Roderick Walker, who was arrested and booked on two […] 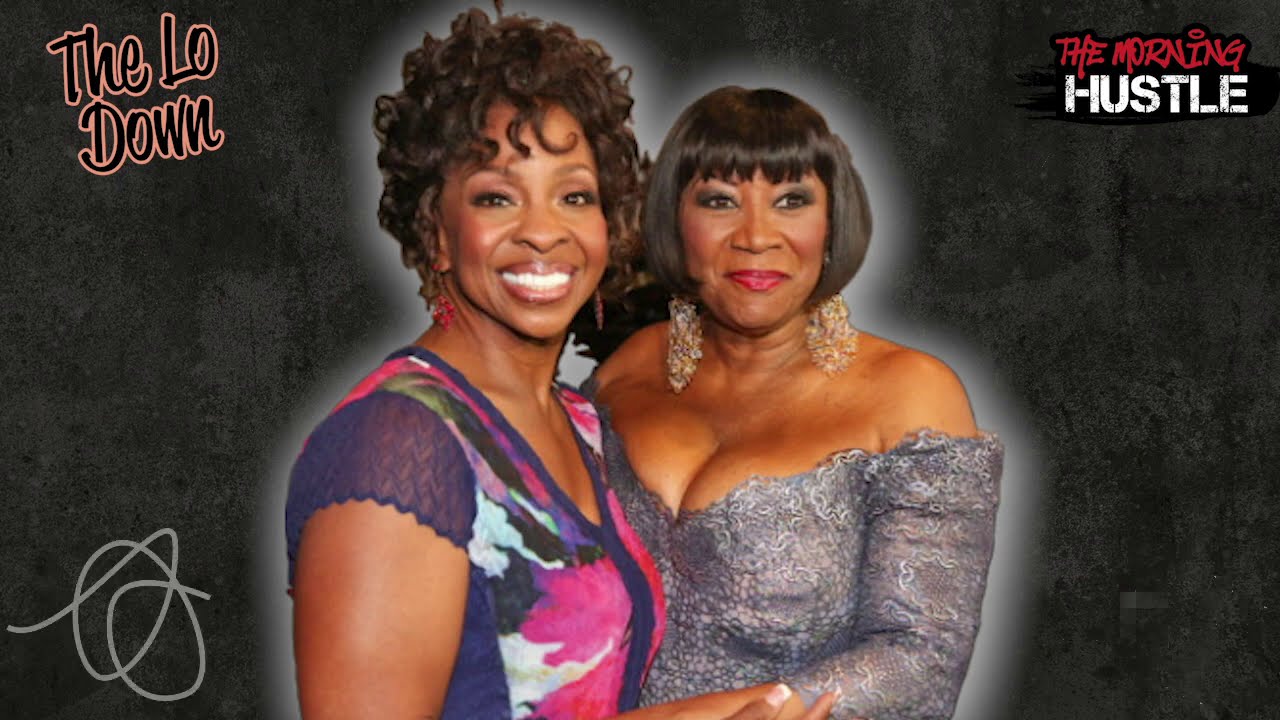 Last night was a historic VERZUZ battle with the legends Gladys Knight & Patti LaBelle, who do you think won?! Lore’l has all the highlights from what you may have missed! In other news, it looks like Quavo is denouncing Hennessy, and Naomi Osaka cements her status as leader on and off the court with […]

Wyclef Jean Shares How He’s Prepping For Virtual Concert & Why He Wants To Battle will.i.am 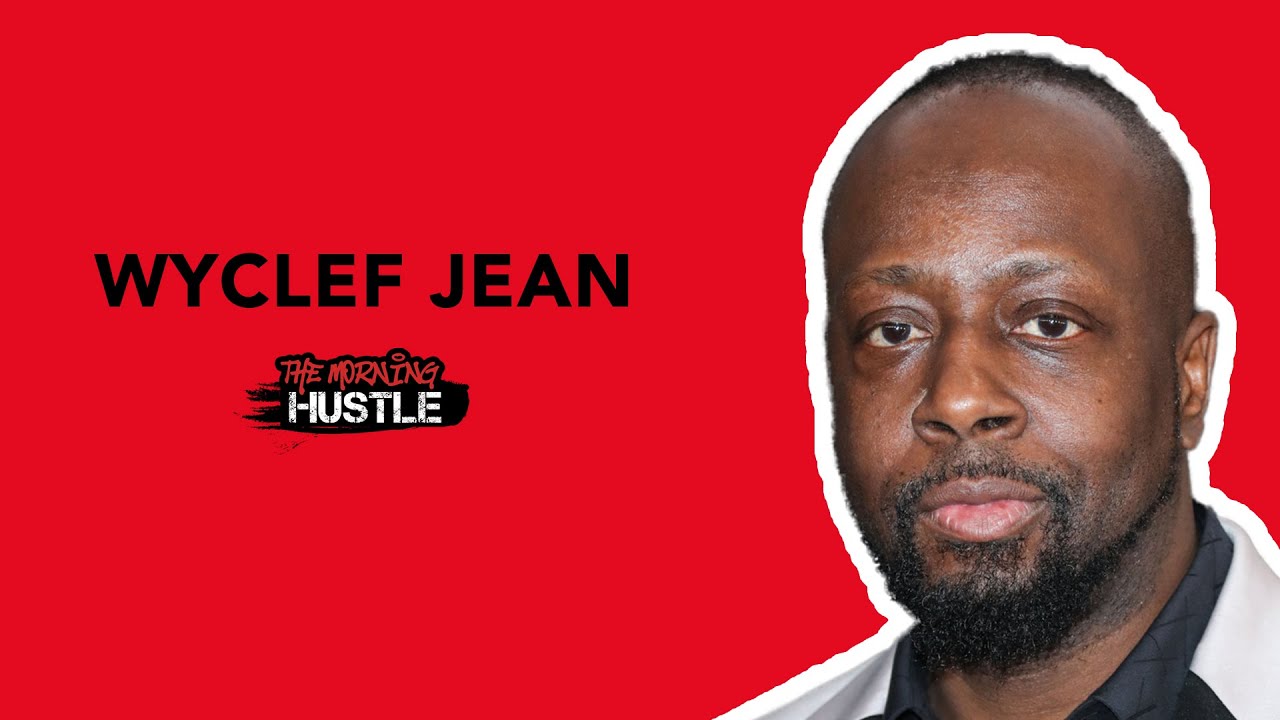 Wyclef Jean is the first performer to appear on the stage at the Apollo Theater since the pandemic, performing his classic album The Carnival. He discusses what’s next for him in the music business, and drops an on the spot freestyle while walking in the streets of NYC while talking with @Headkrack on The Morning […]