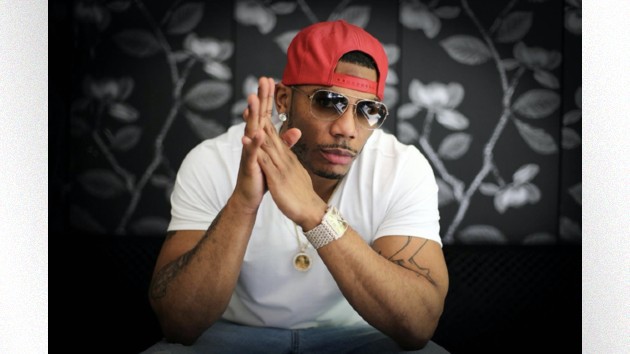 BET After being honored last week with the BET I Am Hip Hop Award for career achievement, Nelly is now feuding again with one of his former group member who wants more credit for his success. The 46-year-old rapper began his career with the group the St. Lunatics before launching his solo career in 2000 with the landmark Country Grammar album, […]

It’s a boy! Usher and girlfriend Jennifer Goicoechea welcome their second child together 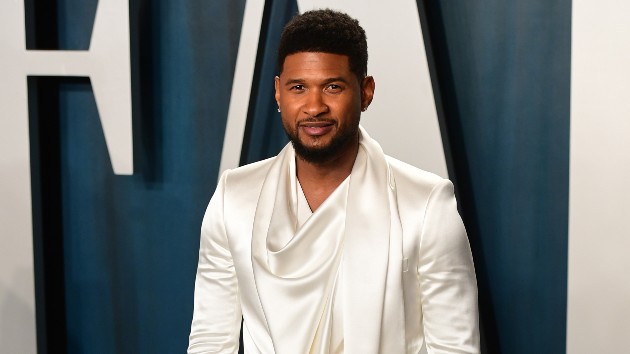 Ian West/PA Images via Getty Images Congratulations to Usher and his girlfriend, Jennifer Goicoechea, who announced Tuesday she recently gave birth to a baby boy. “Hi my name is Sire Castrello Raymond,” the eight-time Grammy winner captioned a photo of his newborn on Instagram. “I am the newest addition to the Raymond crew. I was born Sept 29, 2021 at 6:42 pm […]

Watch trailer to ‘Colin in Black & White’; Robin Givens joins HBO Max reboot of ‘Head of the Class’; and more 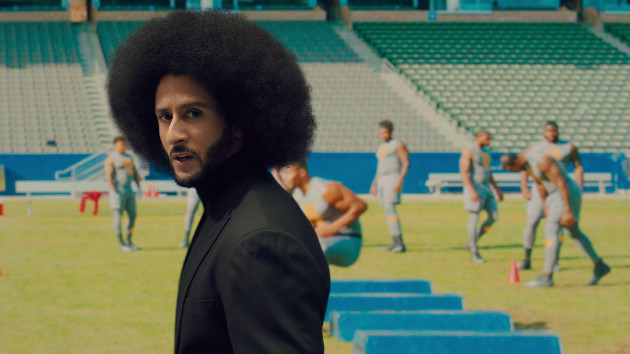 Courtesy of Netflix Netflix has released the official trailer to Colin Kaepernick‘s upcoming limited series, Colin in Black & White. As previously reported, the six-episode drama follows Kaepernick’s journey to becoming a civil-rights activist and professional football player. Co-created and directed by Ava DuVernay, the series focuses on Kaepernick’s young-adult years growing up in a […] 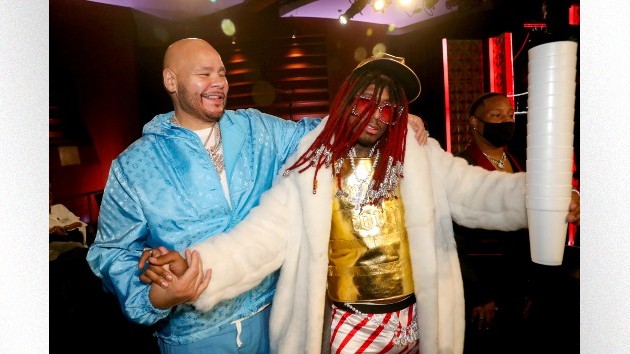 Johnny Nunez/2021 BET Hip Hop Awards/Getty Images Nick Cannon and Eminem feuded for over a decade, and on Monday, The Masked Singer host thanked Fat Joe for helping to end their grudge when Joe appeared on Nick’s new self-titled TV talk show. Eminem, who was briefly involved with Mariah Carey, fired numerous shots over the years at Nick, who was married to Carey from 2008 […] 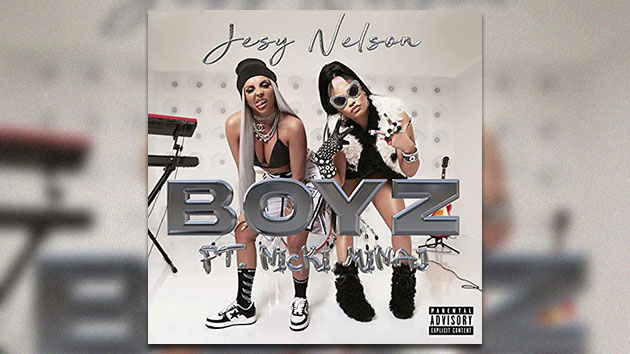 Polydor Records  Nicki Minaj is featured on Jesy Nelson‘s new “Boyz” single, and as the former Little Mix member is being accused of Blackfishing, Pink Barbie is coming to her defense. Following the release of the song, Leigh-Anne Pinnock, the only current Black member of Little Mix, slammed Jesy for attempting to look Black in leaked messages. “Sweetheart, take them […]

Salt of Salt-N-Pepa narrates ABC News’ ‘The Real Queens of Hip-Hop: The Women Who Changed the Game’ 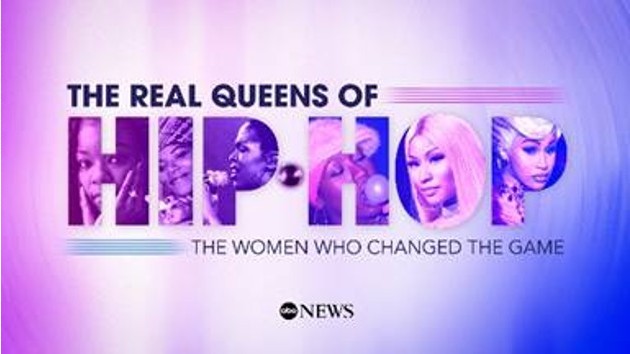 ABC News Pioneering female rappers tell their story of succeeding in a male dominated industry in the ABC News special The Real Queen of Hip-Hop: The Women Who Changed the Game, narrated by Salt of Salt-N-Pepa. “Mother of the Mic” MC Sha-Rock, Roxanne Shanté, Yo-Yo, Da Brat, Trina and Eve are among the trailblazers who are interviewed, as well as current chart-toppers City Girls. The special also features a […] 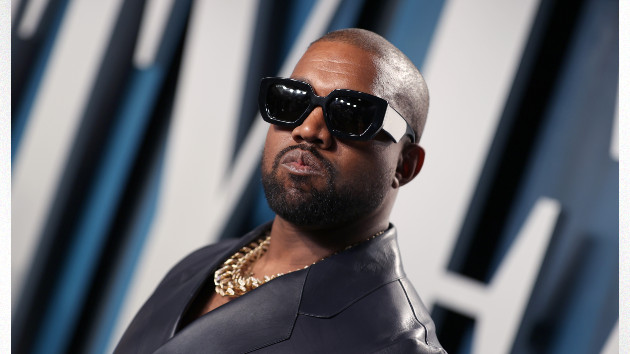 Rich Fury/VF20/Getty Images for Vanity Fair Kanye West‘s Wyoming ranch is on the market and if you want to scoop it up, it’ll only cost you a cool $11 million.  The ranch, located near Cody, Wyoming, is just one of the rapper’s properties in the area and boasts over 4,000 acres of land, according to […] 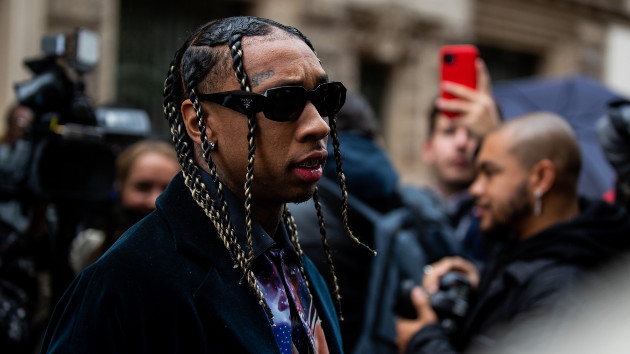 Christian Vierig/Getty Images Tyga is facing domestic violence allegations from his ex-girlfriend, Camaryn Swanson.  Swanson took to social media on Monday evening to share photos of the alleged injuries she suffered as a result of what she says was an altercation with the rapper.  In an Instagram Story where she appears to have a black eye, […] 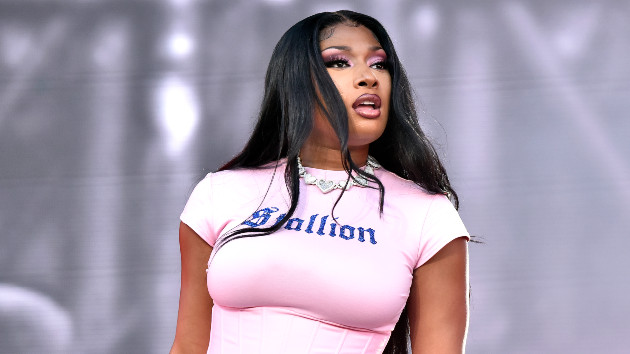 Tim Mosenfelder/FilmMagic Megan Thee Stallion is sharing rare details about her personal life in the season two premiere of Taraji P. Henson‘s Facebook Watch series Peace of Mind with Taraji. Meg, whose mother, Holly Thomas, passed away in 2019 after being diagnosed with a brain tumor, says her mother still serves as her “biggest inspiration” […] 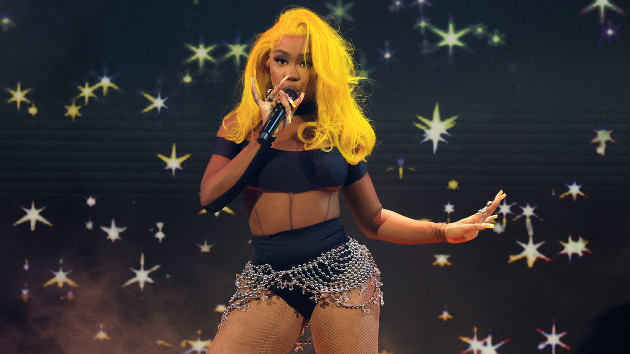 Christopher Polk/NBC/NBCU Photo Bank via Getty Images SZA is setting the record straight. After a fan asked “The Weekend” singer if she was going to compete with fellow songstress Summer Walker by releasing her sophomore album Alt, on November 5, the same date as Walker’s Still Over It, SZA says that would never happen. “I […]