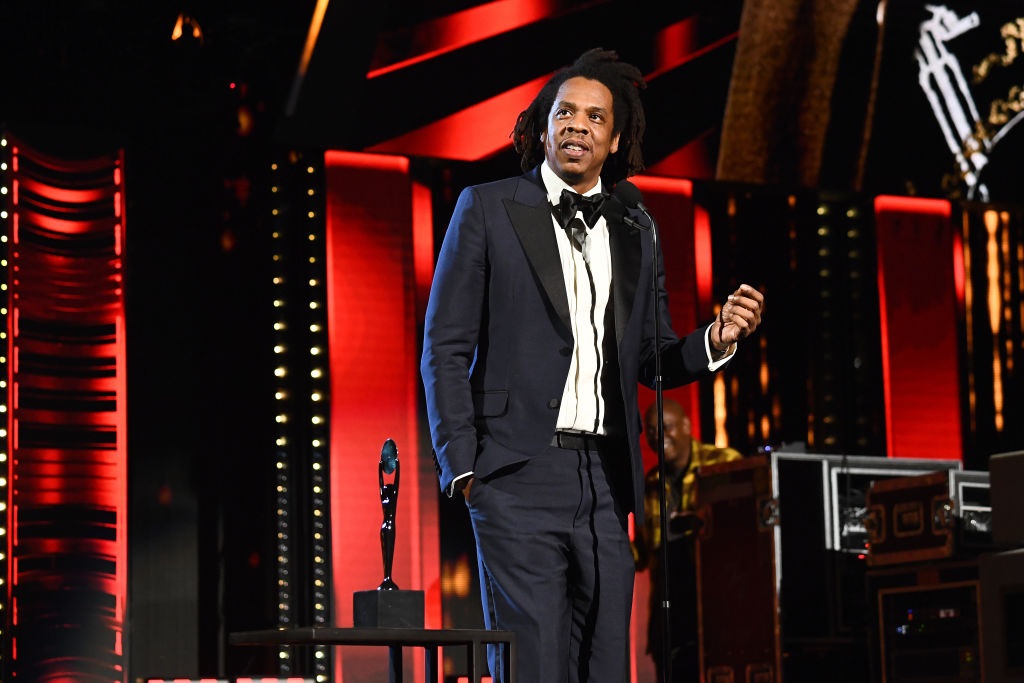 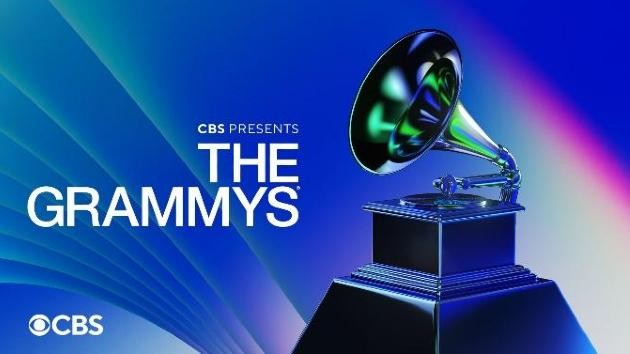 CBS 2021 CBS Broadcasting, Inc. All Rights Reserved. Jay-Z is now the most nominated artist in Grammy history. Hova received three nominations Tuesday for the 2022 Grammy Awards, moving his career total to 83 and breaking his tie with Quincy Jones who has 80 nods. Jay-Z currently has won 23 Grammys. Jay was nominated twice Tuesday: for Best Rap […] 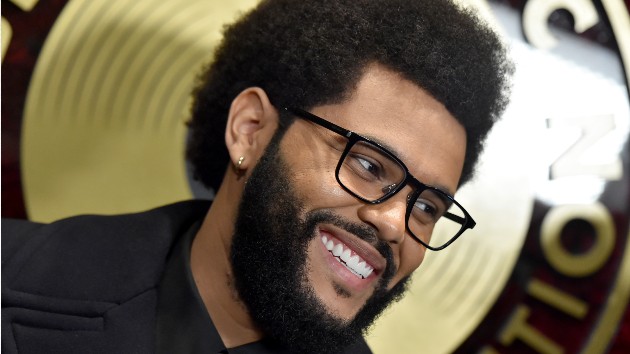 Axelle/Bauer-Griffin/FilmMagic The Weeknd‘s number-one hit “Blinding Lights” has set quite a few chart records since it was first released two years ago.  That’s why Billboard now lists it as number one on its new list of the Greatest of All Time Hot 100 Songs. The list is based on historical performance on the Hot 100 […] 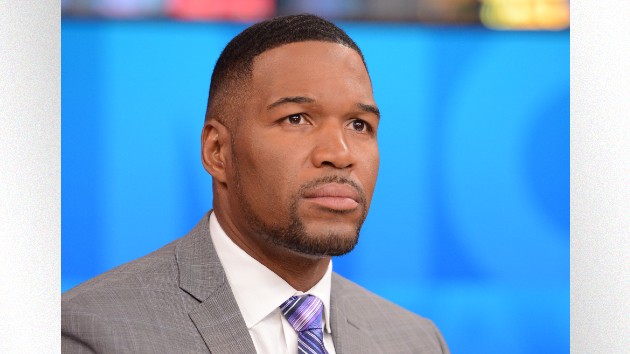 ABC/Lorenzo Bevilaqua Good Morning America co-anchor Michael Strahan will fly to space on Blue Origin’s next space flight. The Dec. 9 mission will be the New Shepard rocket’s third human flight this year and marks the first with a full astronaut manifest of six crew members in the capsule, according to Blue Origin. Liftoff is targeted for 9:00 am […] 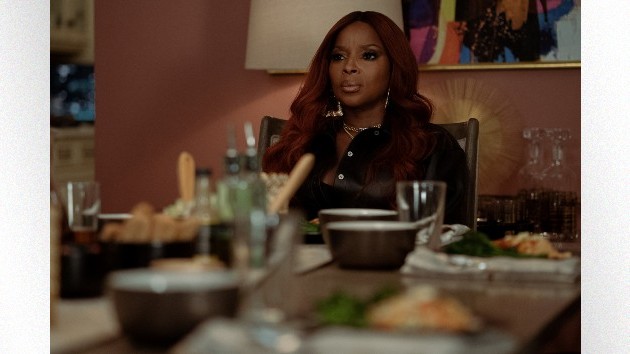 Starz After 15 years of marriage, Mary J. Blige endured a bitter divorce from Kendu Issacs that was finalized in June 2018. Now, as she enjoys the single life as a singer and actress, she admits that her sex scenes in Power Book II: Ghost are difficult. The Queen of Hip Hop Soul stars in the series as crime-family queen Monét […] 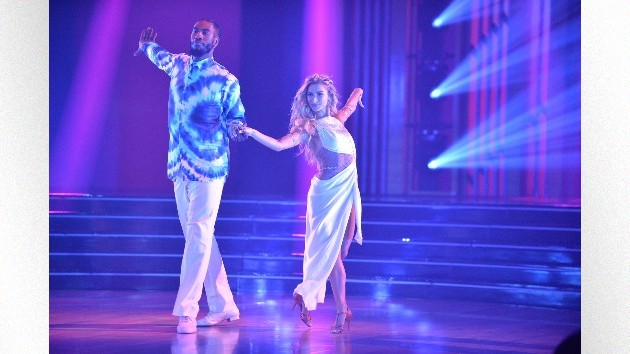 ABC/Christopher Willard Former NBA player Iman Shumpert is competing in the Dancing With the Stars season 30 finale Monday night at 8 p.m. on ABC with his pro partner, Daniella Karagach, and he says his popularity from the show is far different from his fame on the court. “In basketball, it’s more so, ‘Did you guys win? That determines if I like […]

Drake and Kanye West to perform together at LA concert 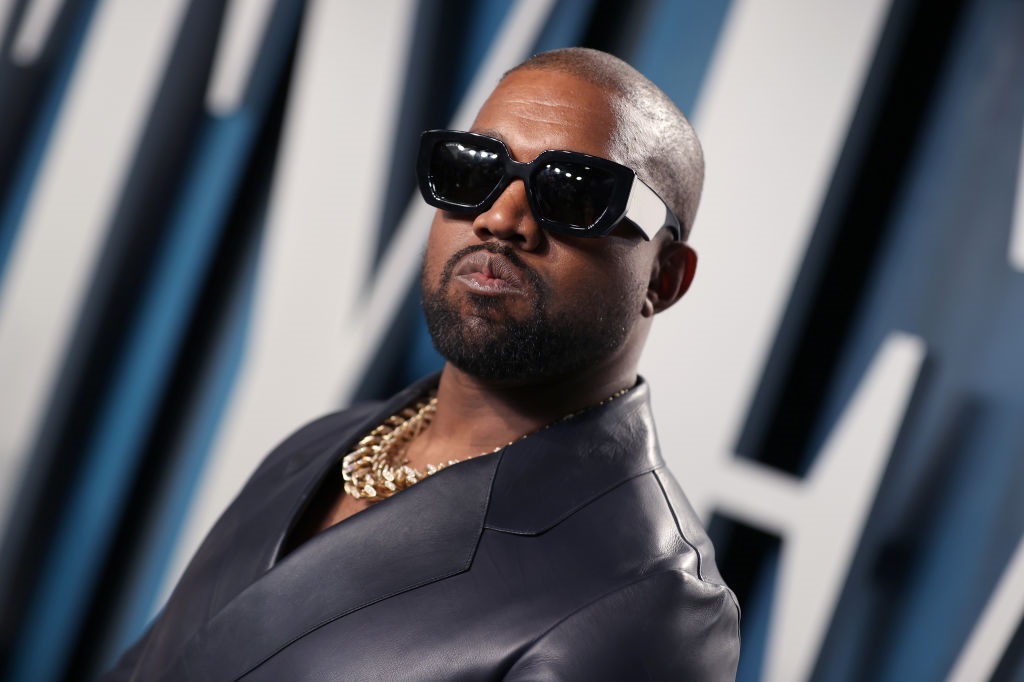 Rich Fury/VF20/Getty Images for Vanity Fair After recently squashing their longtime beef, Drake and Kanye West are now set to perform together at a free concert in Los Angeles next month. Drizzy and Yeezy will hit the stage Thursday, December 9, at the Los Angeles Memorial Coliseum in the Free Larry Hoover Benefit Concert. Both stars posted the news on […] 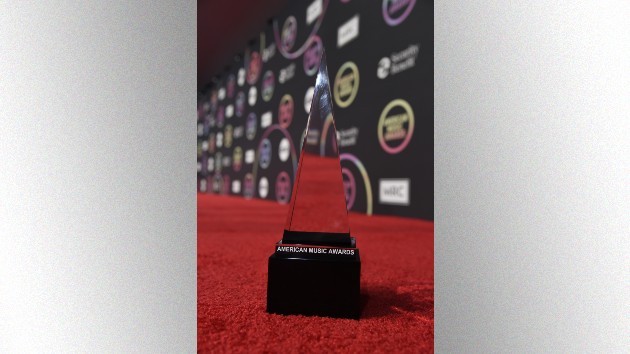 ABC The 2021 American Music Awards, hosted by Cardi B, held an evening full of some of the biggest names in music at the Microsoft Theatre in Los Angeles Sunday night. To get things started, Silk Sonic — made up of R&B duo Bruno Mars and Anderson .Paak — opened up the show draped in matching […] 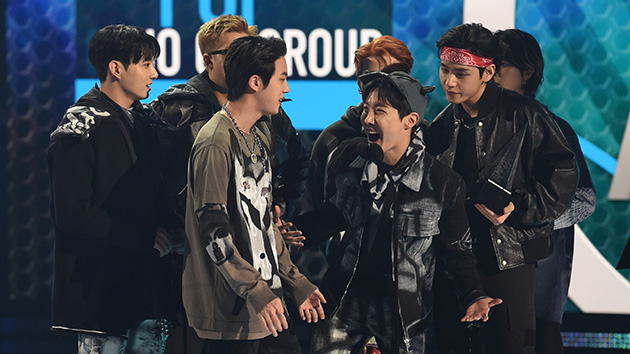 ABC BTS, Megan Thee Stallion and Doja Cat practically swept every category they were nominated in at the 2021 American Music Awards, hosted by Cardi B.  The celebration took place at the Microsoft Theater in Los Angeles on Sunday night. The voting power of BTS’ fans — the ARMY — went unmatched after the K-pop act dominated their respective categories: artist of the year, favorite pop song […] 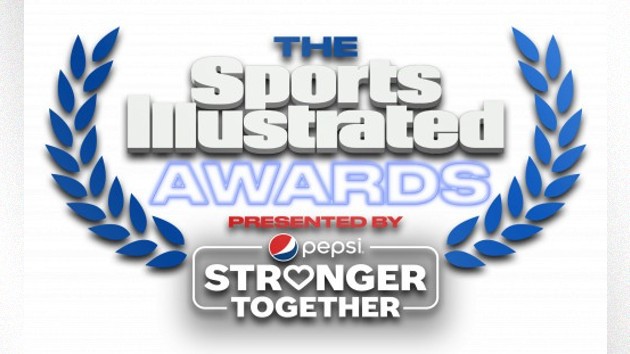