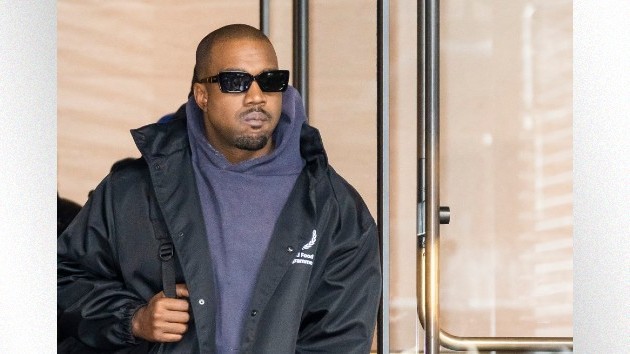 Gotham/GC Images Kayne West once called himself “Young Putin,” and now he reportedly plans to travel to Russia to meet with President Vladimir Putin. Yeezy also wants to hold his Sunday Service in Moscow, according to Billboard. West’s strategic advisor, Ameer Sudan, is planning the trip, and says, “Russia is going to be ‘a second home’ for Ye. He will […] 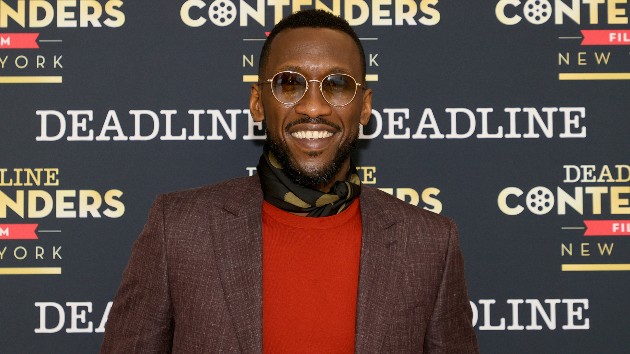 Jamie McCarthy/Getty Images for Deadline Disney’s Onyx Collective, which focuses on creators of color and stories dedicated to underrepresented communities, has ordered the limited series The Plot from Endeavor Content. The eight-episode series, which will stream on Hulu, is described as “a gripping cat and mouse story” in which a struggling author — played by […] 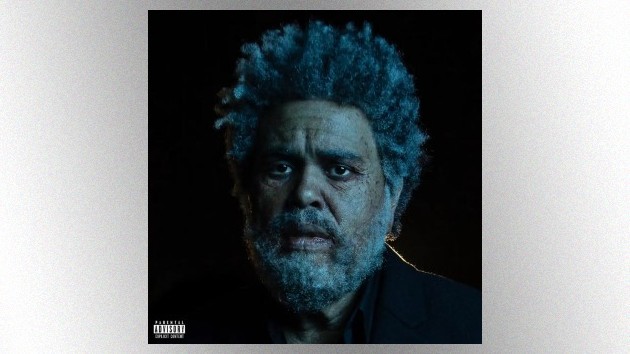 XO/Republic Records The Weeknd has dropped yet another disturbing video as part of his new Dawn FM project. In the clip, for the song “Gasoline,” the old version of The Weeknd that you see on the album cover — let’s call him Old Man Weeknd — crashes his car into a signpost and staggers out […] 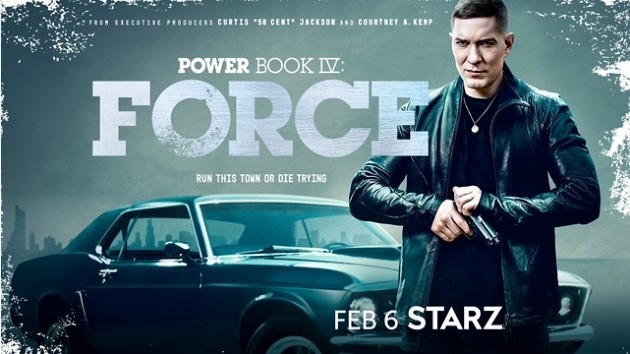 Courtesy Starz Joseph Sikora, who was featured as Tommy Egan in Power, stars in the new trailer for Power Book IV: Force, which dropped Monday. In the clip, Egan, called “the crazy white boy,” has moved from New York City to Chicago and is making moves to take over the Windy City. When he’s told, “You’re not afraid of […] 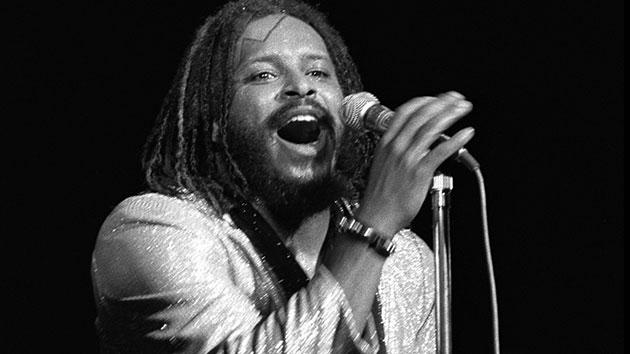 James Mtume in January 1985; David Corio/Michael Ochs Archive/Getty Images James Mtume, who recorded the 1983 RIAA-certified Gold single “Juicy Fruit,” passed away Sunday, his publicist confirmed to ABC News. He was 76. The Grammy winner began his career as a jazz percussionist, and recorded and toured with jazz legend Miles Davis in the 1970s. He later […] 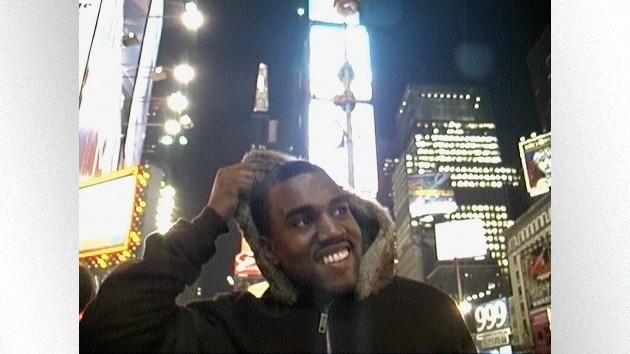 Courtesy Netflix ﻿﻿Netflix released a teaser on Monday for a three-part Kanye West documentary titled jeen-yuhs: A Kanye Trilogy that will debut February 16 on the streaming platform. The teaser clip begins with footage of Kanye near the start of his career in 2002, one year before he released his debut single, “Through the Wire.” It includes scenes in the […] 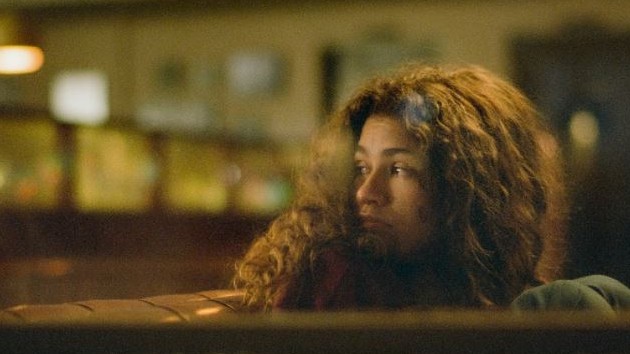 HBO Before Euphoria‘s long-awaited season two premiered on Sunday, Zendaya issued a short warning to viewers.  “I know I’ve said this before, but I do want to reiterate to everyone that Euphoria is for mature audiences,” the actress, who stars in the teen drama, wrote in an Instagram post just hours before the HBO Max series aired. “This season, maybe even more so than […] 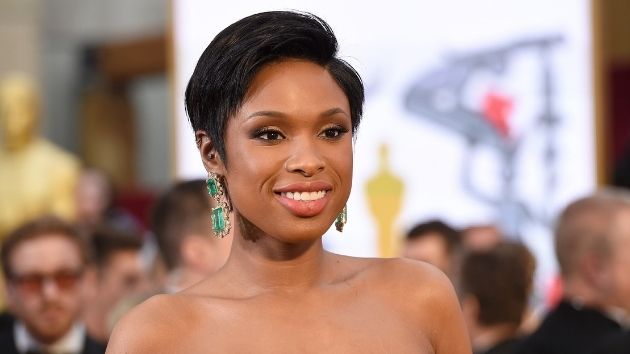 Kevork Djansezian/Getty Images After receiving praise for her starring role in the Aretha Franklin biopic Respect, Jennifer Hudson wants to take a crack at hosting her own daytime TV talk show. “I would love to do that, that would be a whole new interesting world to walk into,” the  Oscar winner tells Entertainment Tonight. “I […] 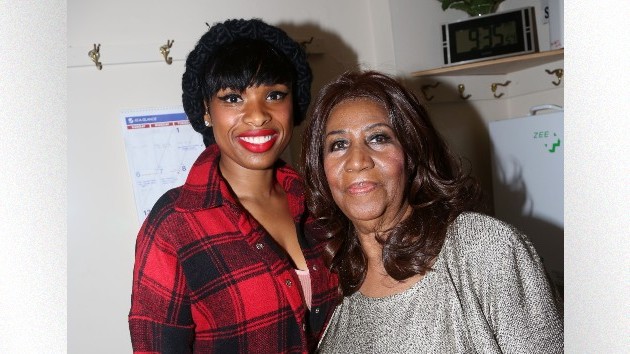 Bruce Glikas/FilmMagic As the day Oscar nominations are announced on February 8 approaches, many film observers believe Jennifer Hudson will receive a nod for her starring role in the 2021 Aretha Franklin biopic Respect. Hudson won an Academy Award for Best Supporting Actress for Dreamgirls in 2007, but if she’s nominated for Respect, it will be for Best Actress. The late Queen of […] 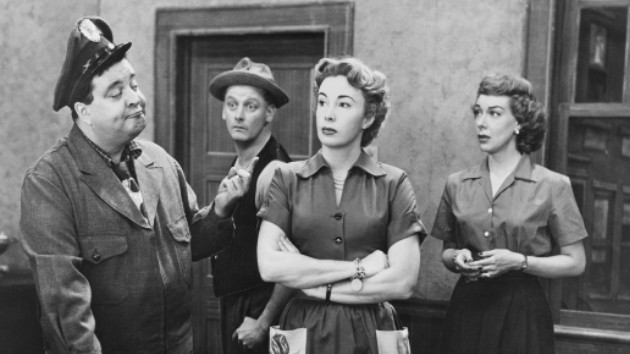 John Springer Collection/CORBIS/Corbis via Getty Images Deadline reports that Damon Wayans Jr. and his Two Shakes Entertainment are producing a “reimagining” of the classic family comedy The Honeymooners — with “a bold, female-driven” twist. CBS Studios is producing the project, which is being written by Lindsey Shockley, a veteran of ABC’s black-ish spinoff Mixed-ish. According to Deadline, the network says the project centers “around new […]