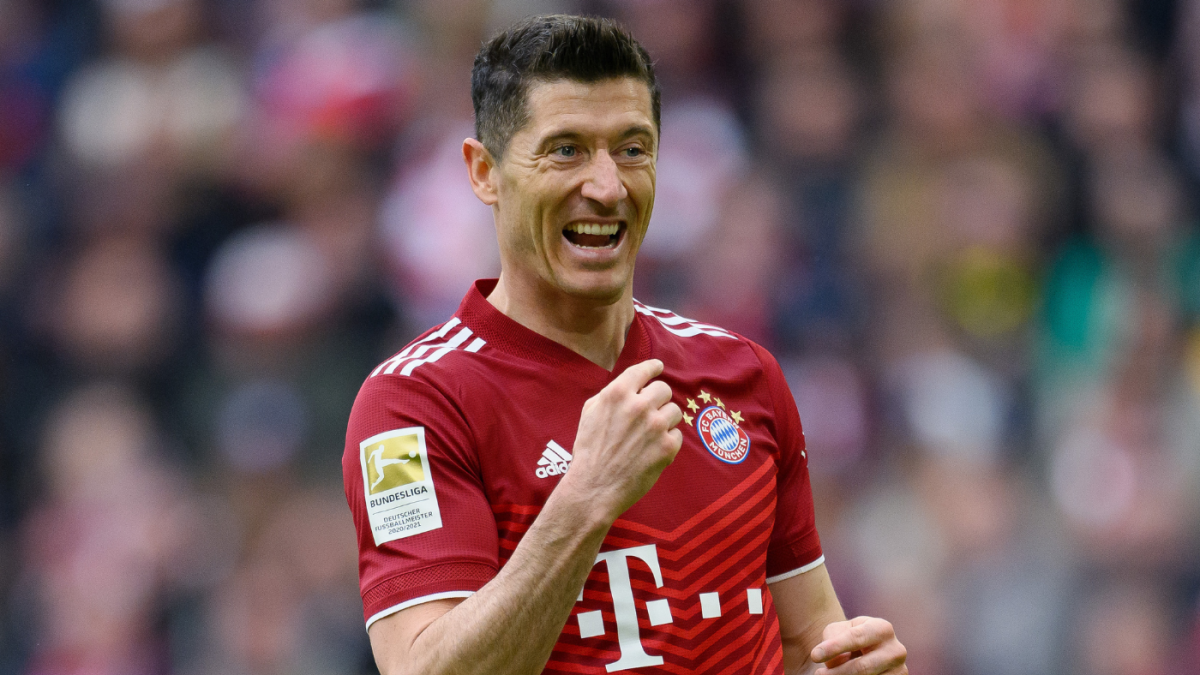 Getty Images Bayern Munich superstar striker Robert Lewandowski has told the club he does not want to sign a contract extension and wishes to leave in the summer, according to Bild. The Polish superstar has done this while eyeing a move to FC Barcelona, according to Sport 1. His decision will certainly alert striker-needy clubs […]

Ligue 1: How did Bordeaux fall from 2010 Champions League quarterfinals to verge of relegation? 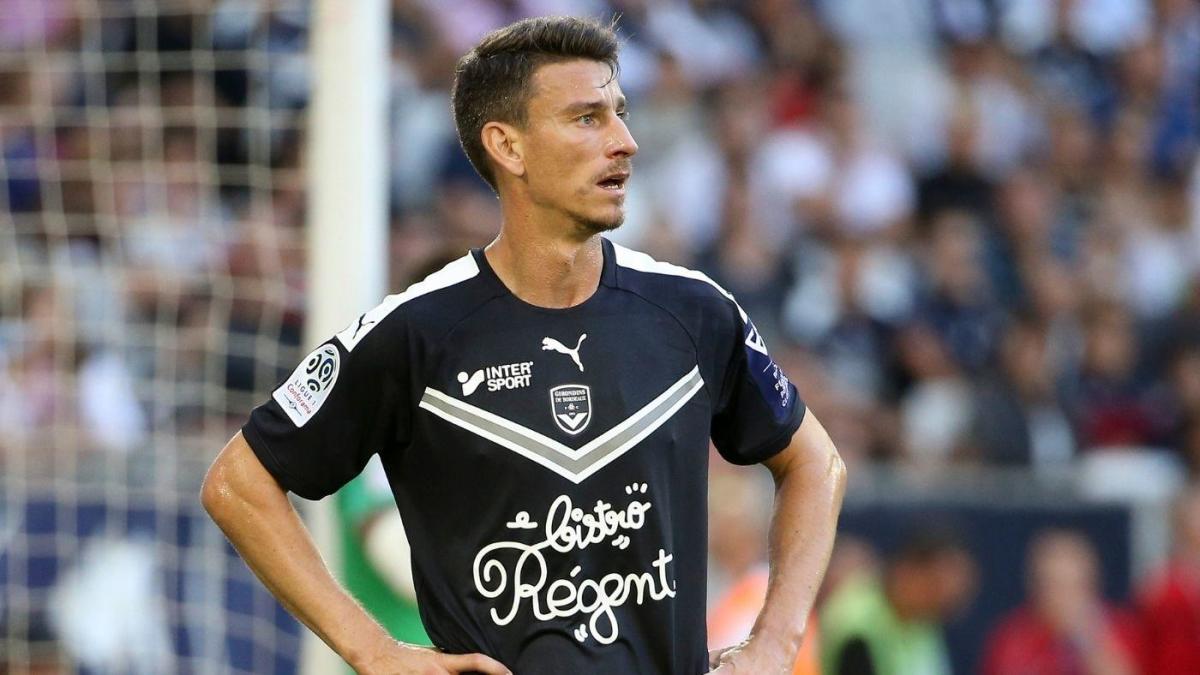 For an hour on Wednesday, Girondins de Bordeaux were relegated from Ligue 1 as fellow fallen giants and relegation battlers AS Saint-Etienne led OGC Nice 2-0 away from home which would have condemned David Guion’s men to demotion from the French elite. Ultimately, Christophe Galtier’s Aiglons fought back to beat Saint-Etienne 4-2 which earned Bordeaux […]

2022 NFL schedule release: Packers entire home schedule appears to have leaked out along with Christmas games 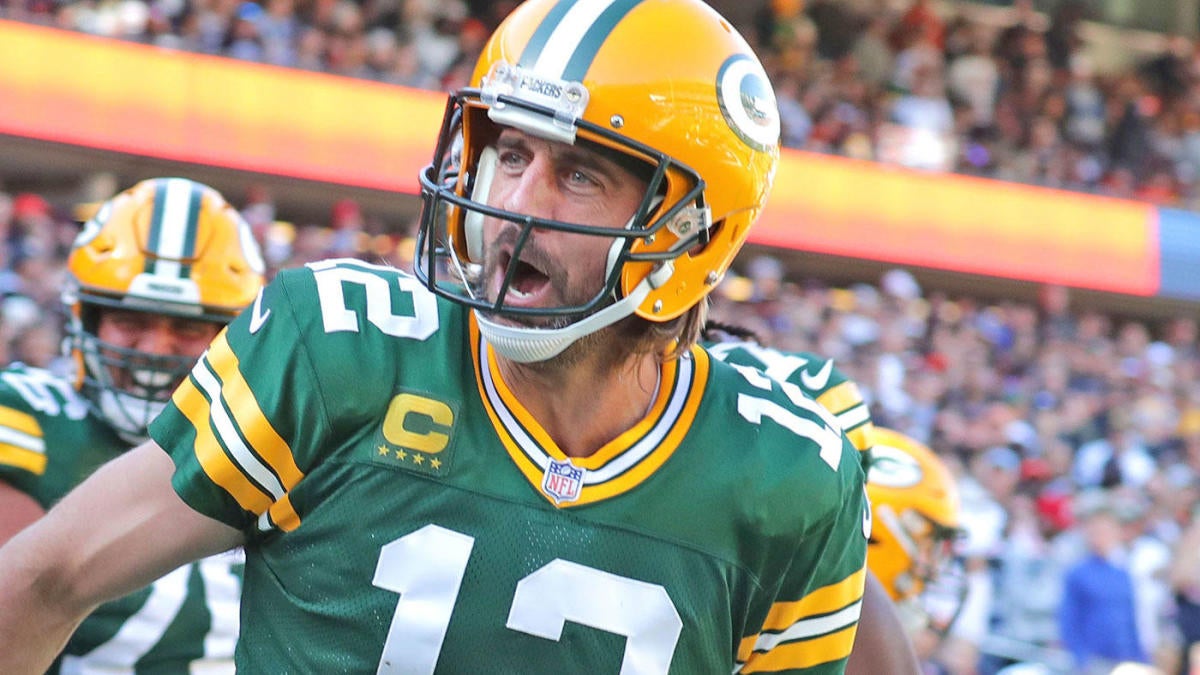 The 2022 NFL schedule won’t be released until 8 p.m. ET on Thursday, but Packers fans might not have to wait until then to see Green Bay’s schedule and that’s because more than half of it appears to have already leaked out.  There are always some schedule leaks on Thursday, but the Packers couldn’t even […] 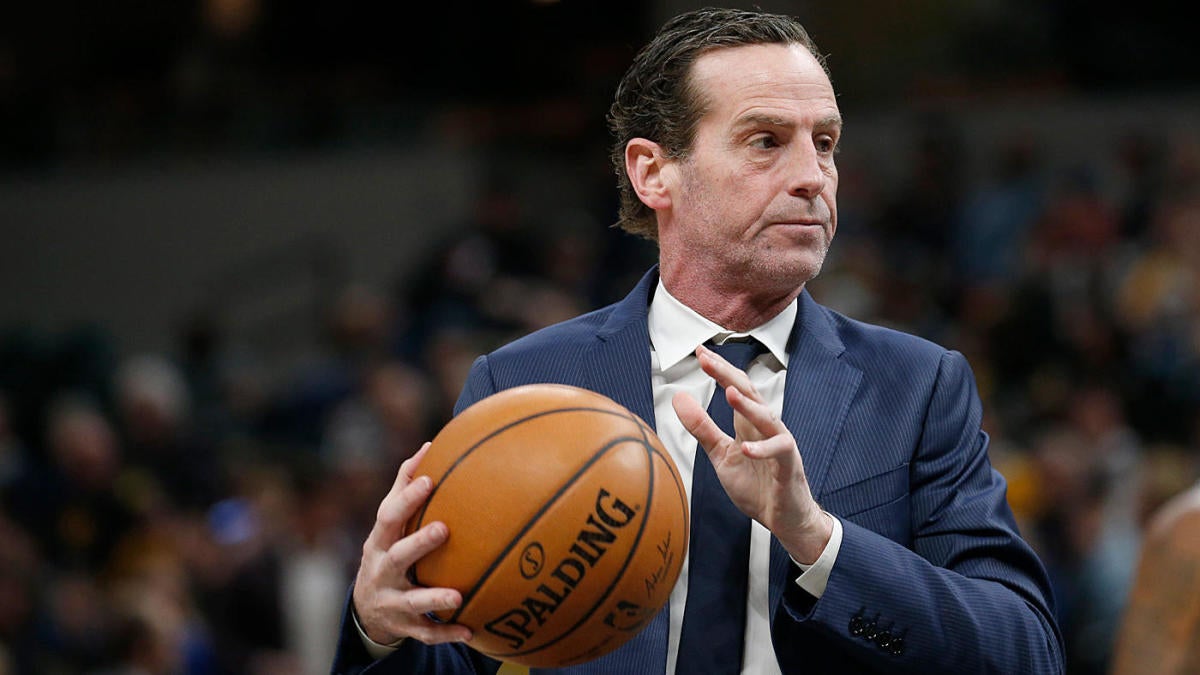 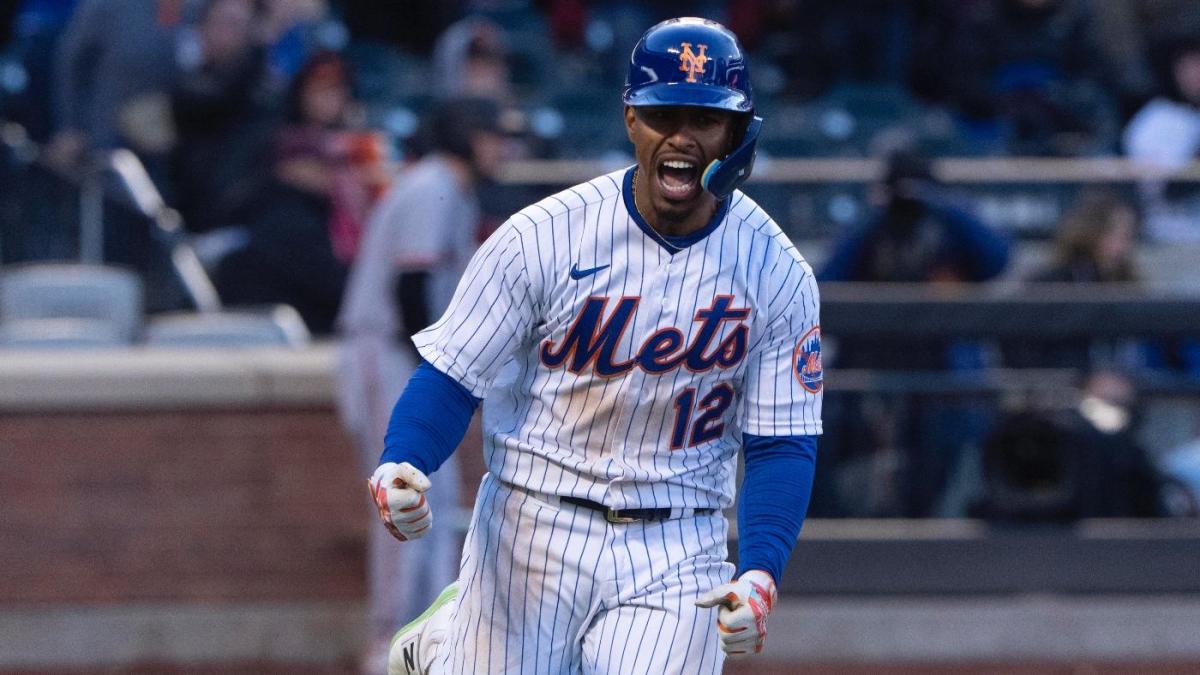 The NL East takes center stage on Thursday afternoon in the nation’s capital. The Washington Nationals host the New York Mets in the final game of a three-game series between the division rivals. The Nationals and Mets split the first two games of the matchup. Washington is 11-21 this season, with New York entering at […] 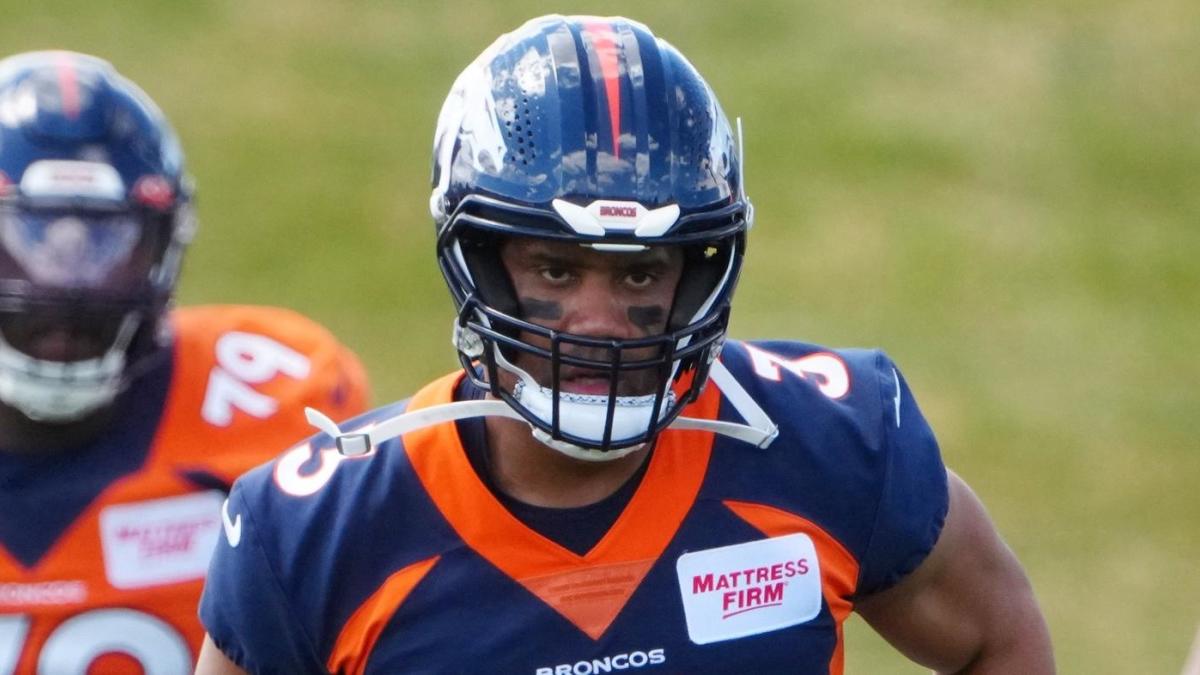 The Denver Broncos haven’t made the postseason since winning Super Bowl 50 six seasons ago, failing to produce a winning record since that championship. Times are changing in Denver, as the Broncos pulled off the biggest move of the offseason in acquiring Russell Wilson — the franchise quarterback the team has been seeking since Peyton […]

Vikings’ C.J. Ham opens up about mental health and the importance of using his platform for good 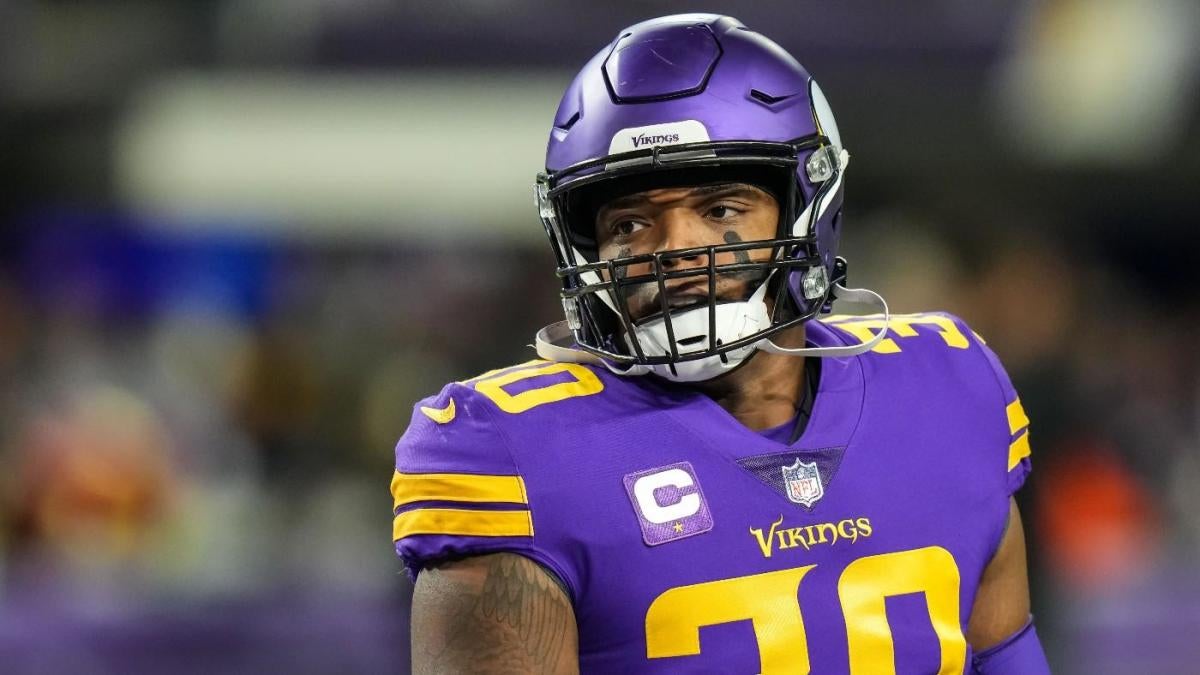 Minnesota Vikings fullback C.J. Ham is using his platform to discuss important topics and normalize talking about mental health. Ham said growing up, a term such as “mental illness” carried a negative connotation and was misunderstood in the community he was in. Going forward, he wants to open up the discussion and make others feel […] 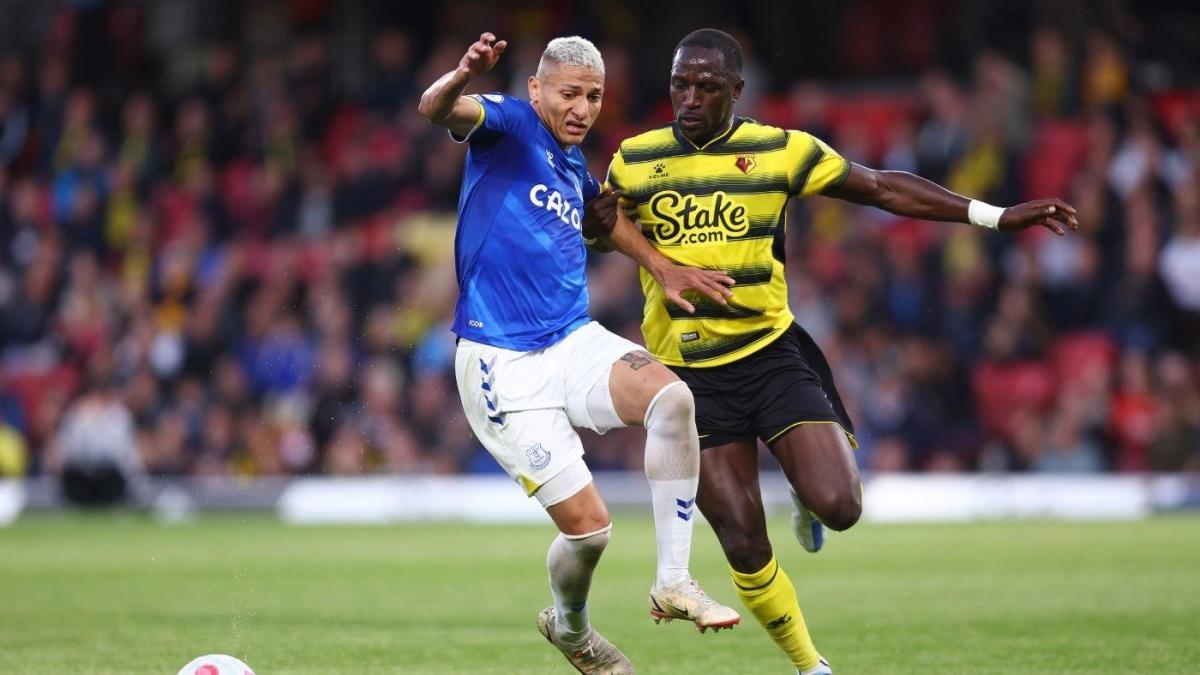 WATFORD — No one plans for their season to head in the direction of Alex Iwobi playing right wing back and being a creative fulcrum. When Farhad Moshiri took his money out of Arsenal and ploughed it into Everton six years ago his vision was probably not for his new club to grind their way […]

Howie Roseman addresses Eagles’ needs in secondary after NFL Draft: ‘We just have to keep working’ 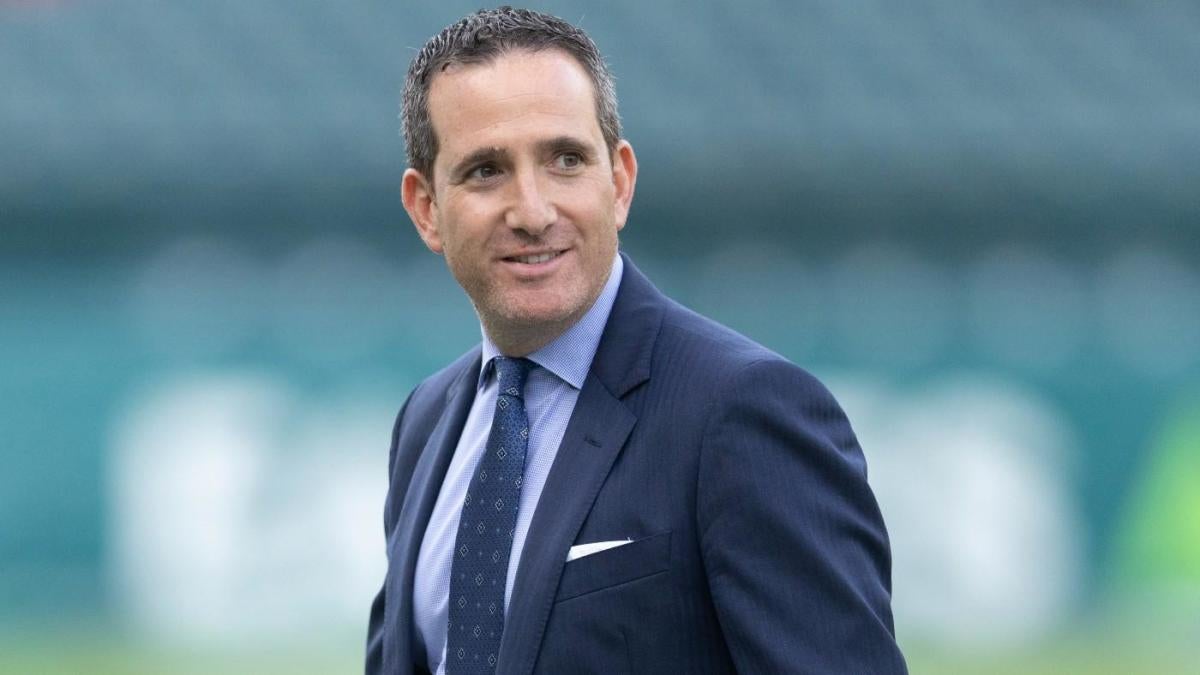 Getty Images The Philadelphia Eagles made gigantic steps this offseason in emerging as a serious contender for the NFC East title. General manager Howie Roseman used his draft capital to acquire A.J. Brown, while selecting Jordan Davis and Nakobe Dean in the same draft last month — filling plenty of positions that needed improvement on […] 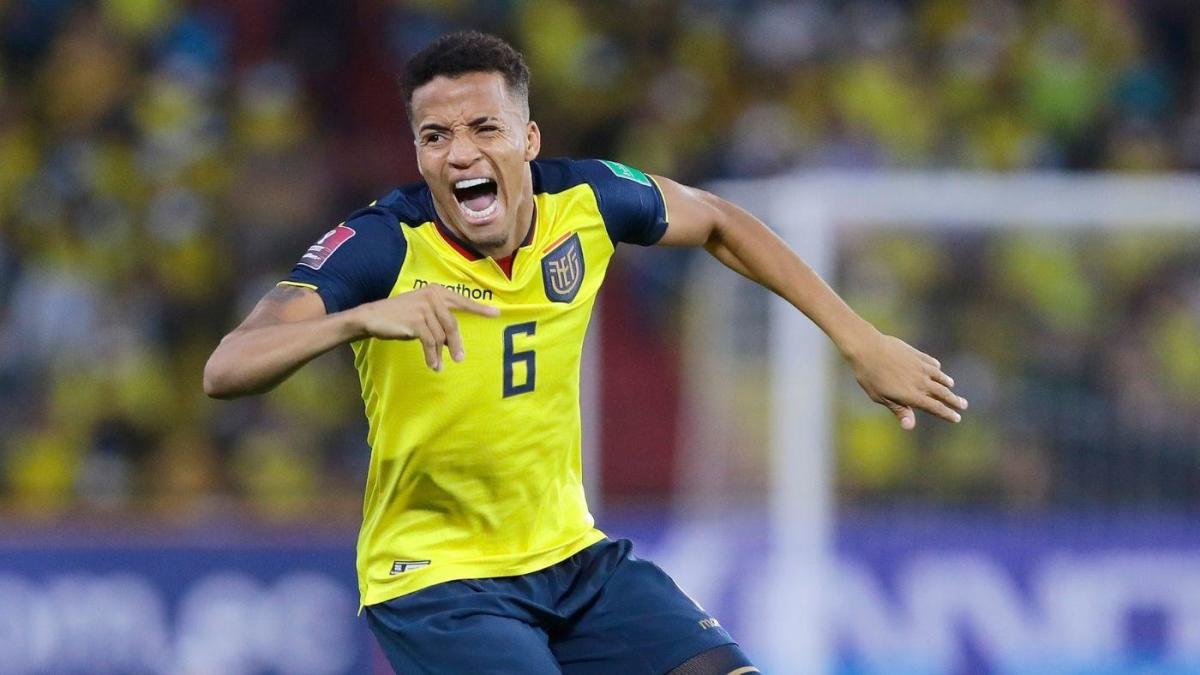