2K Announces It Will Be Able To Use NFL Player’s Name In Likeness In Games | The Latest Hip-Hop News, Music and Media

Source: Rich Barnes / Getty When 2K drops its first non-simulation football video game, it will feature the names and likeness of the NFL’s players. 2K announced Thursday (Jul.30) its new partnership with OneTeam Partners and the NFL Players Association. The new collaboration will allow 2K to include National Football League players in the multiple […]

Source: WENN/Avalon / WENN Just as Netflix adds several Black classic sitcoms and movies to its oncoming slate of titles, one of Black film’s most prominent actresses is celebrating her birthday. That’s right, today is the one, the only Vivica A. Fox‘s 56th trip around the sun — and she’s our women crush everyday. The […]

Source: Ray Tamarra / Getty Loon is a free man. The former Bad Boy rapper has been released from prison after 9-years served on a drug trafficking conviction. The New York Post reports that Loon, born Chauncey Hawkins (and now Amir Junaid Muhadith after converting to Islam), was released from federal lock up on Wednesday […]

Source: Icon Sportswire / Getty The NFL is still preparing as if there is going to be a season. But if they do manage to come back, it looks like the league is going to be missing a good number of its players.   While Adam Silver is looking like a genius so far because […]

Source: Supplied by WENN.com / WENN Somewhere out there a small group of lucky people witnessed one of the greatest shows on earth. Yesterday (July 29), Chris Rock took to his Instagram page to reveal that he joined Dave Chappelle for his Dave Chappelle & Friends: A Talk With Punchlines, and blessed 100 socially distant […]

Source: Getty / Getty What’s happening here and where is Lori Harvey? That’s what fans of rapper Future are asking after he just gave his ex-girlfriend and mother of his son Hendrix a shout out on Instagram. The “Codeine Crazy” artist was repping for baby mama Joie Chavis in an IG story flick, wearing her […] 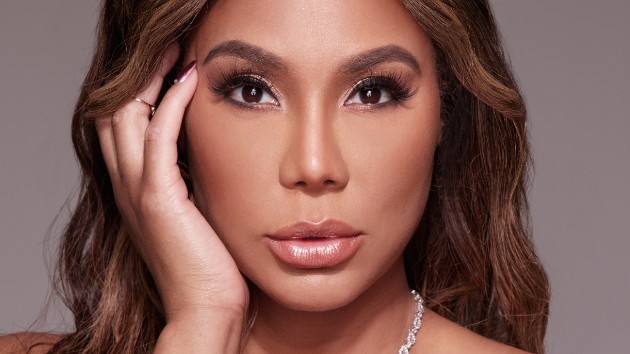 Courtesy of VH1In a lengthy Instagram post following her hospitalization two weeks ago, Tamar Braxton is opening up about her 11-year battle with mental health and feeling exploited by her network. On Thursday, Braxton said it’s time to be “real with myself,” adding that she wanted to be honest with those who “truly love me and care for my healing.” In her message, the TV […]

YG Details Guns Being Drawn On Him & Family During Police Raid | The Latest Hip-Hop News, Music and Media

Kehlani pays tribute to sex workers in new "Can I" video 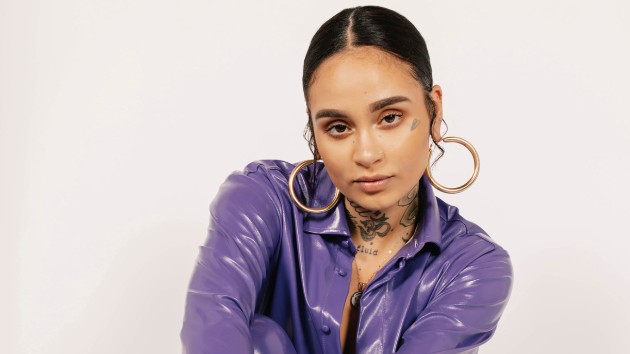 Atlantic RecordsKehlani has released her new video for “Can I,” from her number-one album, It Was Good Until It Wasn’t.   Directed under her creative alias, Hyphy Williams, the visual serves as an “ode to sex work, honoring sex workers [and] uplifting their movement,” according to Kehlani’s Twitter.  The video ends with a special PSA by Kehlani’s friend and activist, Da’Shaun Harrison. “It is […]

Rihanna doesn't mind keeping us waiting for new music: "I'm gonna make it worth it" 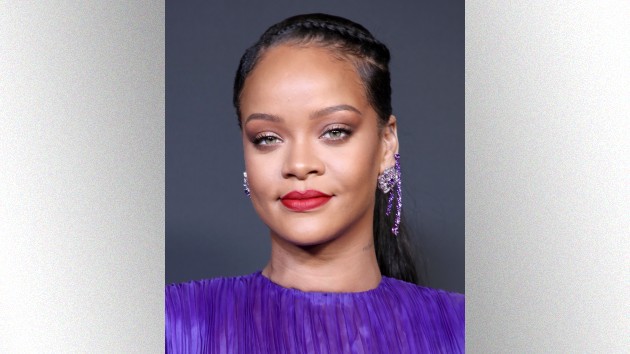 Robin L Marshall/Getty Images for BETRight now, the fact that Rihanna still hasn’t dropped her new album has become a joke among music fans — but RiRi is happy to just keep us all waiting. Speaking to Entertainment Tonight, Rihanna explained, “I’m not just gonna put it out just because people are waiting. It’s taken […]