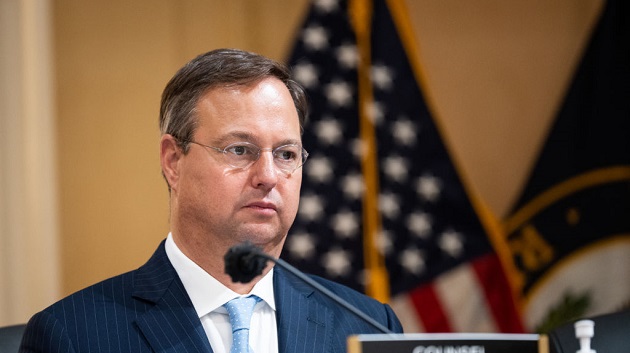 Bill Clark/CQ-Roll Call, Inc via Getty Images, FILE (WASHINGTON) — John Wood, a Republican lawyer and former federal prosecutor who has helped lead the House Jan. 6 committee’s investigation, is leaving his role with the panel this week amid calls for him to instead enter the Missouri Senate race as an independent candidate. Wood, whose […]