Bennett Raglin/Getty Images for BETFriday is a big day for Bryson Tiller, who celebrates the fifth anniversary of his debut album, Trapsoul.  But the anniversary of the album that followed it likely won’t be cause for much celebration.

The Louisville R&B crooner says his 2017 album, True to Self, is one he didn’t “want to create at that time.”

“It was two years after Trapsoul came out and I was going through a lot of [stuff] — like, legal stuff and personal stuff,” Tiller told Billboard. ‘I didn’t really want to create an album at that time. They can tell you this before and a lot of people don’t know this, but before the album even came out, I didn’t want it out.”

The “Right My Wrongs” singer recalled being upset in the studio and not putting his “energy or time” into his sophomore project, which earned him his first #1 album on the Billboard 200 Albums chart.

“I wasn’t really trying. It was just me being lazy. It was my C-game,” Tiller admits. “I can’t afford to bring my C-game now — not for my two daughters. It’s just my A-game here on out.”

The proud father said “it was bittersweet,” but he “didn’t give a [damn] about” True to Self.

Bryson said fans can expect a “different energy” on his forthcoming third album, which may feature his latest singles “Inhale” and “Always and Forever.” 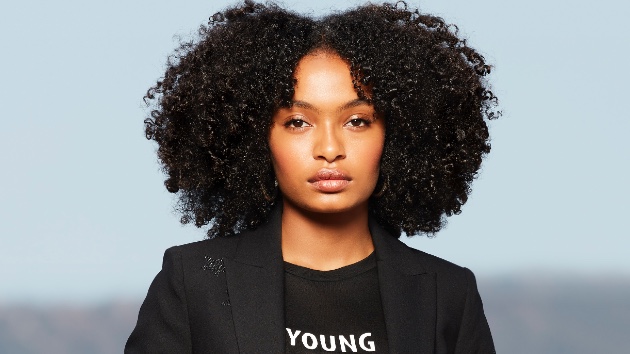 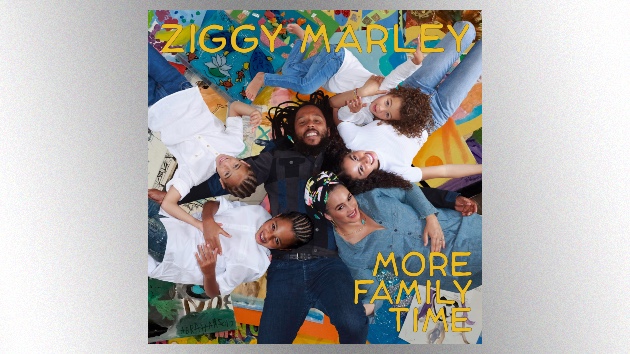