Beyoncé dropped her first new music of the year on Friday: ‘Be Alive,” from the new Will Smith movie, King Richard.

Queen Bey was inspired to contribute the song after attending a screening of the film, which tells the story of how Richard Williams, portrayed by Smith, developed his daughters, Serena and Venus Williams, into tennis superstars.

The 28-time Grammy winner sings: “It feels so good to be alive / Got all my family by my side / Couldn’t wipe this black off if I tried / That’s why I lift my hеad with pride.”

“The marriage of a movie and a song is a kind of magic that’s unmatched in entertainment,” Smith told EW.com. “I was so happy when Beyoncé called.

Beyoncé and Serena previously worked together when the four-time Olympic gold medal winner appeared in the “Sorry” video in 2016.

“There is no other person that could do the song except for Beyoncé because I feel we’ve had a similar path in our lives,” Serena said last week on Jimmy Kimmel Live! “We trained from an early age to reach a goal. Her dad was super involved in her career as well as her mom, and for us it was really only one answer. She embraced that.”

“The original song is amazing,” Serena added. “It all came together so perfectly.

“Be Alive” is heard during the closing credits of King Richard, which debuts theaters in November 19 and streams exclusively on HBO Max. The song is nominated for a Hollywood Music in Media Award in the Feature Film category.

Opinion: Is Mark Zuckerberg taking the first step toward turning Facebook into Yahoo 2.0? 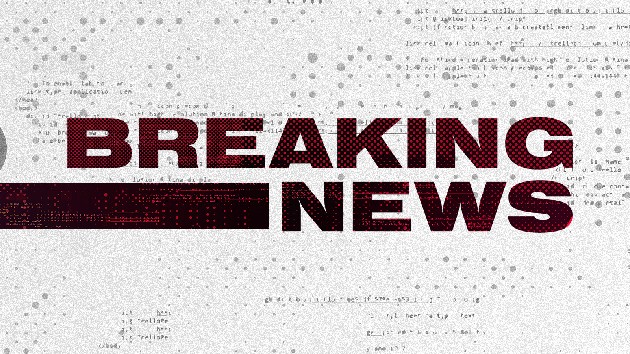 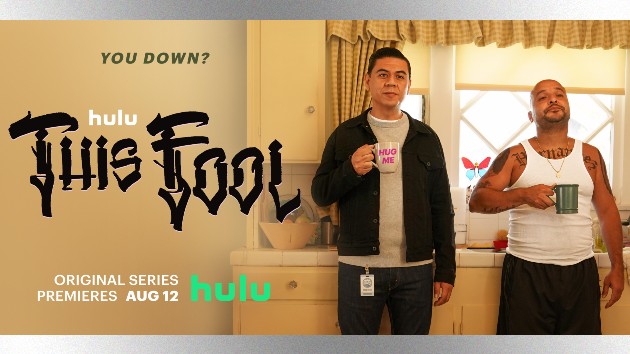 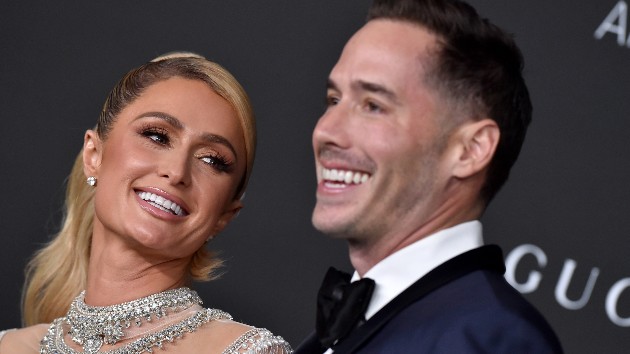 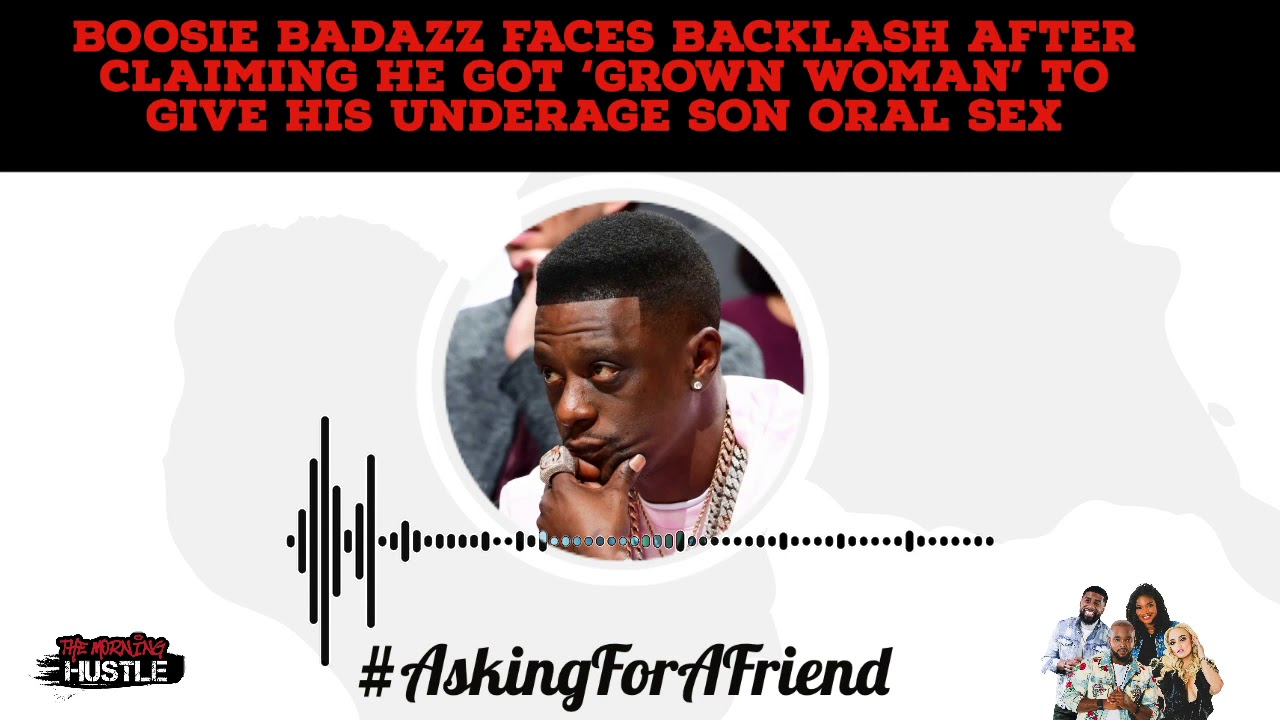