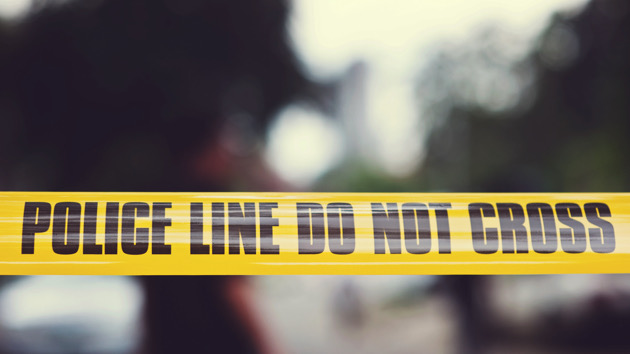 Sheila Paras/Getty Images, FILE (ALBUQUERQUE, N.M.) — New Mexico Gov. Michelle Lujan Grisham said Saturday she will send additional state police to Albuquerque after the fourth murder of a Muslim man in the city in recent months. “I am angered and saddened that this is happening in New Mexico, a place that prides itself on […] 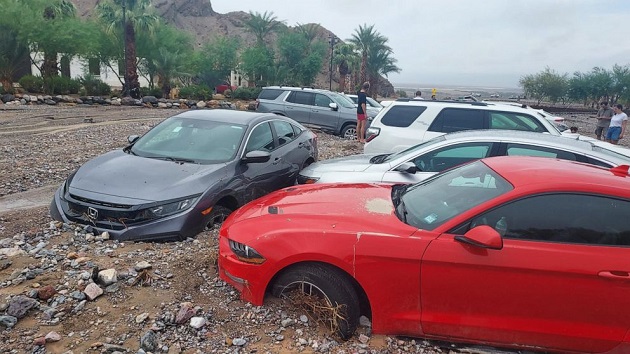 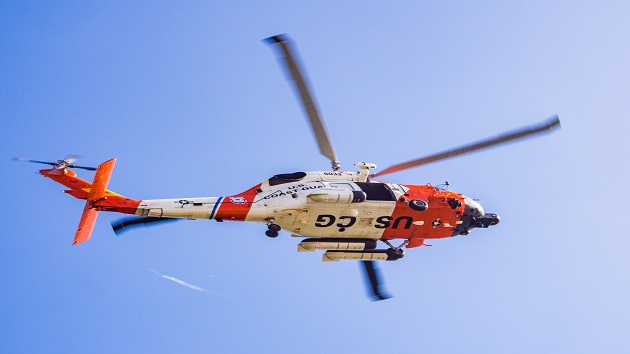 holgs/Getty Images/Stock (NEW YORK) — Two people are dead and five are missing after a boat capsized near the Florida Keys, the U.S. Coast Guard said Friday night. The boat, which was determined to have been carrying migrants, had 15 people aboard before it capsized south of Sugarloaf Key, the Coast Guard said in a statement. […]