Chris Hemsworth, Miles Teller team up in trailer for ﻿’Spiderhead’ 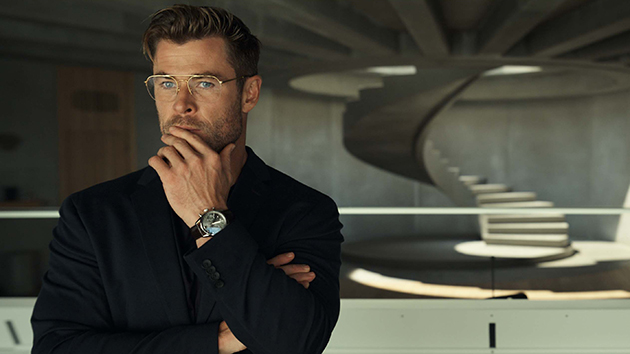 Courtesy of Netflix Miles Teller and Chris Hemsworth enter a mind-altering world in the first trailer for sci-fi thriller Spiderhead.   Teller portrays the character of Jeff, one of the inmates at Spiderhead, a futuristic penitentiary where Hemsworth’s character, Steve Abnesti, is running scientific experiments on prisoners who volunteer to be guinea pigs for emotion-altering drugs.  The trailer for the film depicts some of the […] 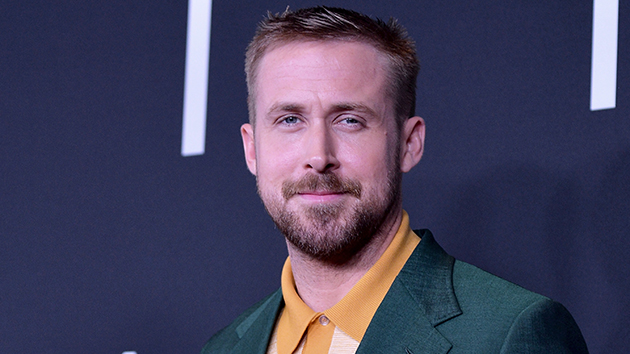 Shannon Finney/Getty Images Ryan Gosling has found his next leading role.  The Canada native is set to star in the film adaptation of The Fall Guy, based on the TV series that ran for five seasons on ABC from 1981 to 1986. The show starred Lee Majors, Heather Thomas and Douglas Barr as stunt performers in Hollywood who also worked as bounty […] 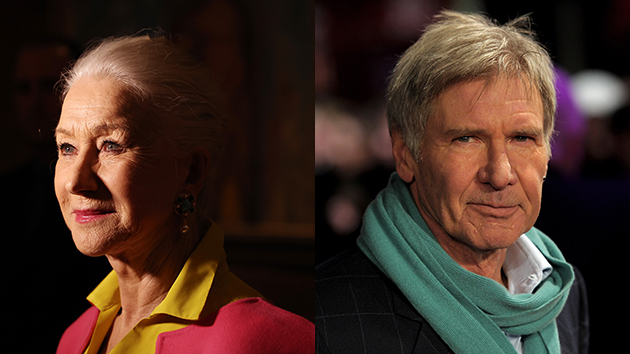 Arturo Holmes/Ian Gavan, Getty Images The Yellowstone prequel series is welcoming two Hollywood legends to its cast.  Harrison Ford and Helen Mirren are set to star in 1932, the prequel to the critically acclaimed Western series Yellowstone, according to The Hollywood Reporter. The new show will follow the Dutton family in the 21st century as they battle pandemics and the Great Depression.  1932 will debut on Paramount+ in December. […] 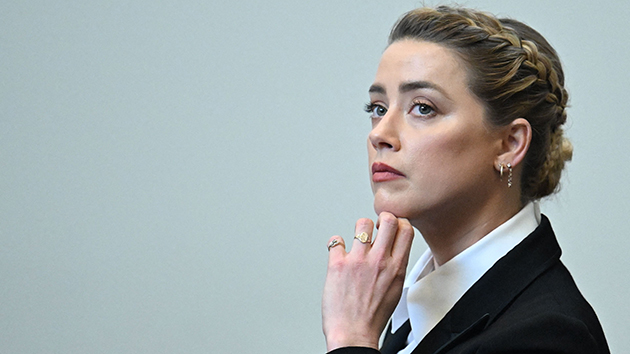 JIM WATSON/POOL/AFP via Getty Images Amber Heard says that the ongoing defamation trial with ex-husband Johnny Depp is now impacting her professional life.  In Heard’s latest testimony in court, she claims that her role in the upcoming Aquaman sequel, Aquaman and the Lost Kingdom, has been significantly cut down as a result of the trial. Heard was in the early stages of scheduling filming […] 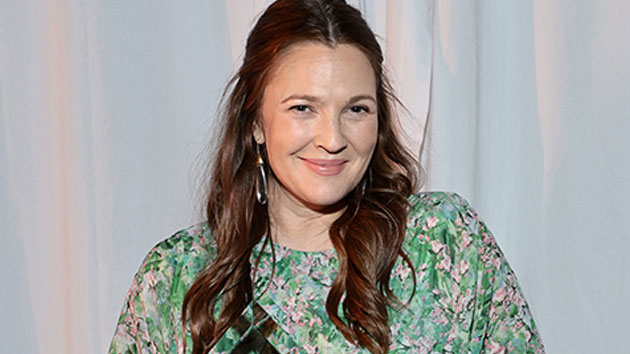 Jamie McCarthy/Getty Images for Variety Drew Barrymore has found a peaceful balance in life.  Looking back on her younger years, Drew says she lived a “wild, rebellious and fun” youth, and was open about her struggles with addiction, so much so she entered rehab at the age of 13 and was admitted to a psychiatric hospital […] 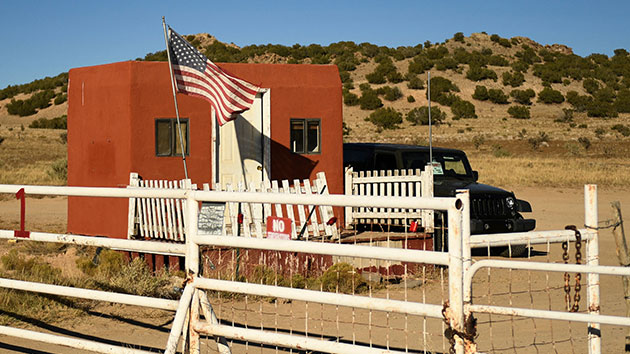 Patrick T. FALLON/AFP Despite the tragic shooting that occurred on set, the producer behind Rust is hopeful that they’ll be able to finish the film.  Last year while filming the Western near Sante Fe, New Mexico, star Alec Baldwin was using a revolver as a prop gun when it accidentally discharged a fatal live round that killed cinematographer Halyna Hutchins and […] 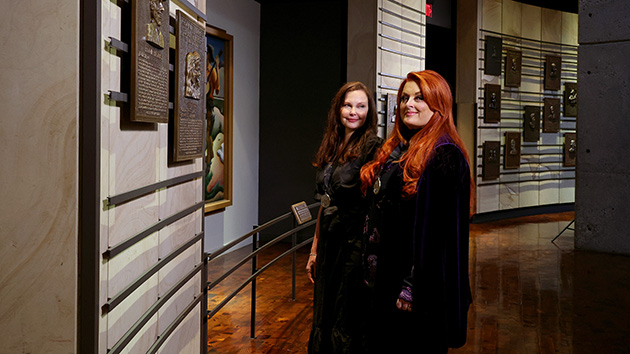 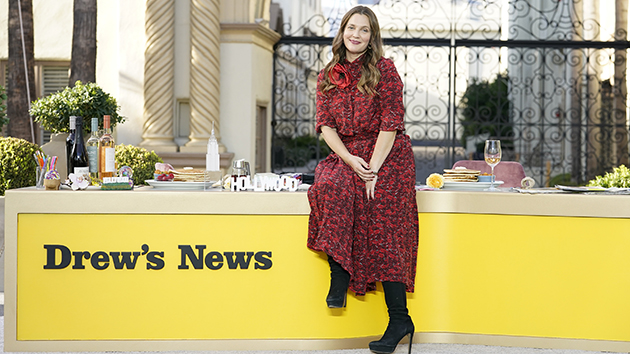 Robert Voets/CBS 2021 CBS Broadcasting, Inc. All Rights Reserved. The Drew Barrymore Show is returning to daytime TV, but with a twist.  The syndicated CBS show hosted by Drew Barrymore has been renewed for a third season in 2022-2023 and will now air as two, 30-minute episodes that can be broadcast back-to-back or at separate times.  “I am […] 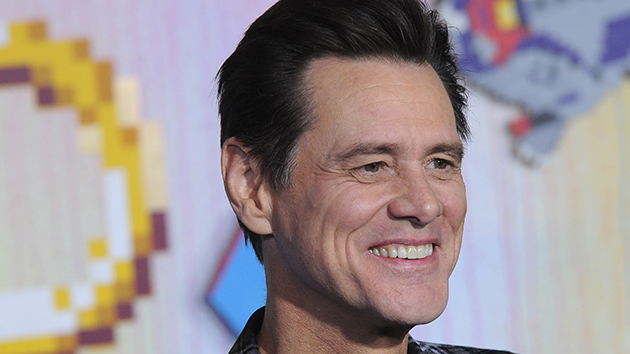 Albert L. Ortega/Getty Images Jim Carrey may be stepping away from acting in the near future.  The comic and actor, who’s currently starring in the animated film Sonic the Hedgehog 2, tells Access Hollywood that he’s “fairly serious” about “retiring.”  “I really like my quiet life,” he expresses, focusing his time on painting and spirituality.  The legendary actor, who’s 60, […] 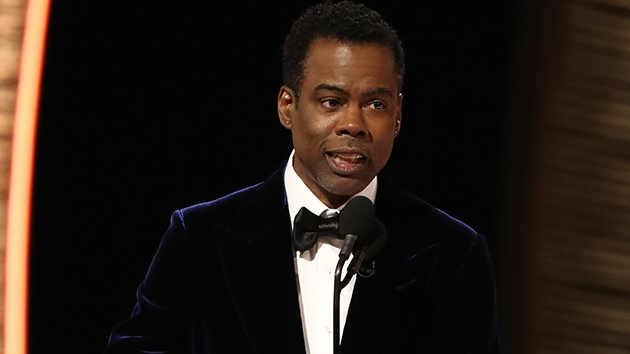 ABC Chris Rock apparently isn’t tolerating fans’ negative reactions to Will Smith.  During his stand-up show at The Wilbur Theatre in Boston on Thursday night, the comedian shut down an audience member who yelled “f*** Will Smith!”, instead replying “no, no, no, no,” according to People. This after fans at his first show at the Wilbur on Wednesday, his […]