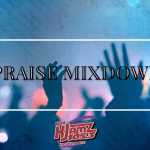 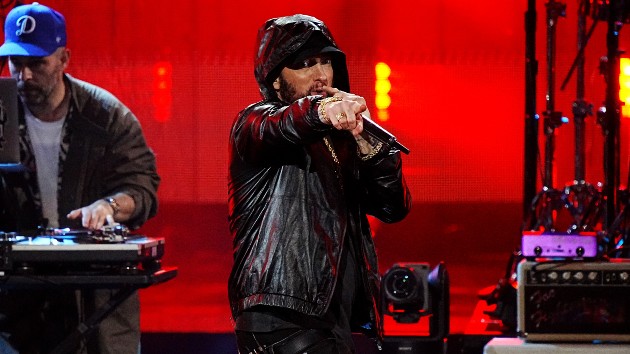 Jeff Kravitz/FilmMagic Eminem in a rap battle with…Spider-Man? The rapper is featured on a new limited-edition variant comic book cover to celebrate the previous release of Marvel’s The Amazing Spider-Man #1, which hit stores back in April. On the cover, a comic book version of Eminem is depicted on stage, mic in hand, engaged in […] 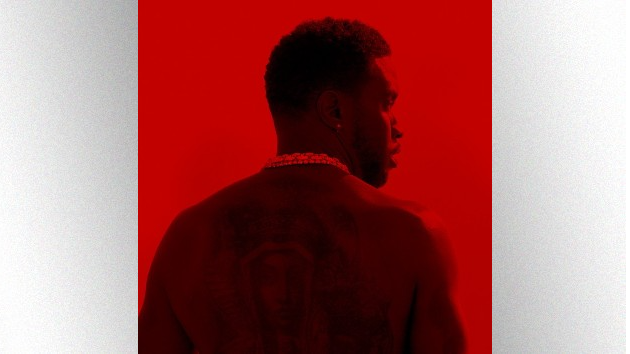 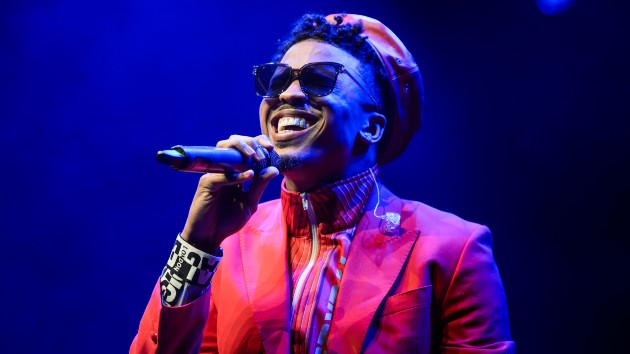 Joseph Okpako/WireImage August Alsina has left people wondering if he has a new “entanglement.” The singer, who infamously had an affair with Jada Pinkett Smith, seemingly came out as a member of the LGBTQ+ community on Monday night’s finale of VH1’s The Surreal Life. During the episode, he introduced a man who helped him find […] 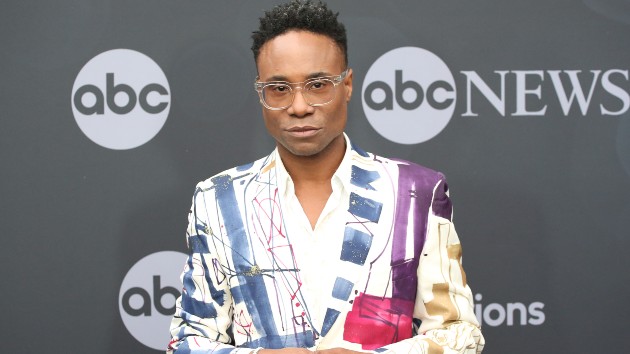 Walt Disney Television/Yolanda Perez Billy Porter is set to receive a star on the Hollywood Walk of Fame next month. The Emmy, Tony and Grammy-winning entertainer will be honored with the 2,741st star on the legendary walk on December 1 at 11:30 a.m. PT. The star, in the Live Performance/Live Theatre category, will be located […] 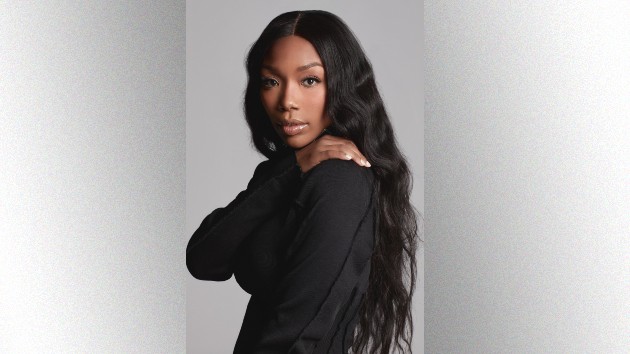 Blair Caldwell Brandy is set to reprise her role of Cinderella in a new Disney+ original movie called The Pocketwatch, the latest installment in the popular Disney Descendants franchise. The singer first played the iconic role in Disney Television’s 1997 version of Rogers and Hammerstein’s Cinderella. Rita Ora will also be joining The Pocketwatch cast […] 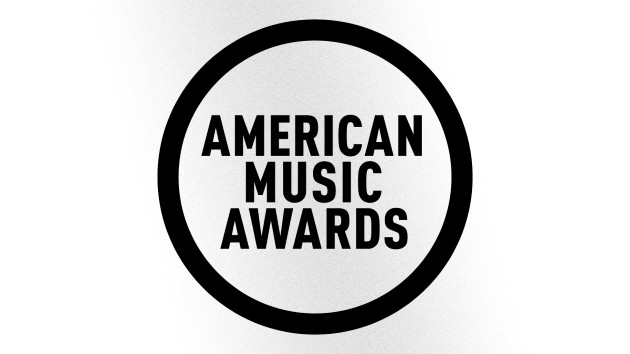 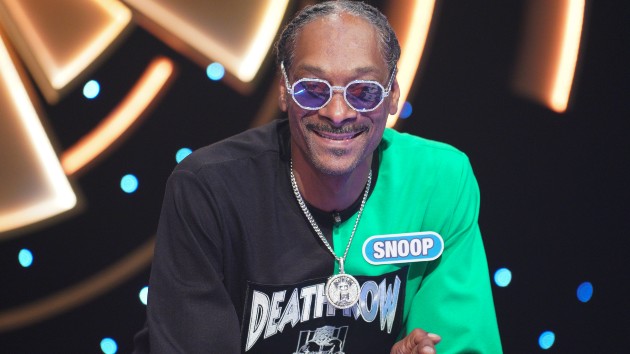 ABC/Christopher Willard Here’s a business venture that just makes sense. Snoop Dogg is launching his own line of pet accessories called Snoop Doggie Doggs. The collection includes dog apparel, plush toys, bowls, leashes and more, as well as some accessories for cats. Everything is inspired by Snoop’s own iconic style. “If my dogs ain’t fresh […] 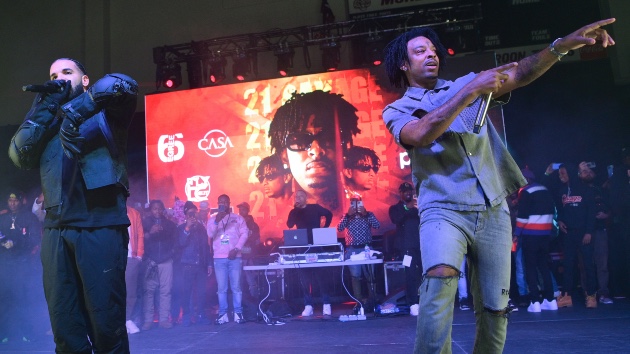 Prince Williams/Wireimage Drake and 21 Savage have agreed to take down the fake Vogue cover they posted in promotion of their joint album, Her Loss, after publisher Condé Nast filed a lawsuit against them, Billboard reports. In a new document filed in New York federal court on Thursday, the two artists “voluntarily ceased and desisted” from […] 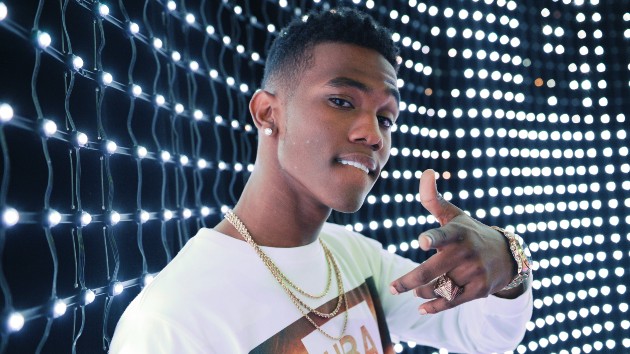 John Ricard/Getty Images R&B singer B. Smyth has died at age 28. His brother, Denzil Smith, shared the sad news on Instagram, revealing the singer passed away Thursday morning of “respiratory failure after a long battle with pulmonary fibrosis.” “My brother was very excited to see a lot of you create challenges for his latest […] 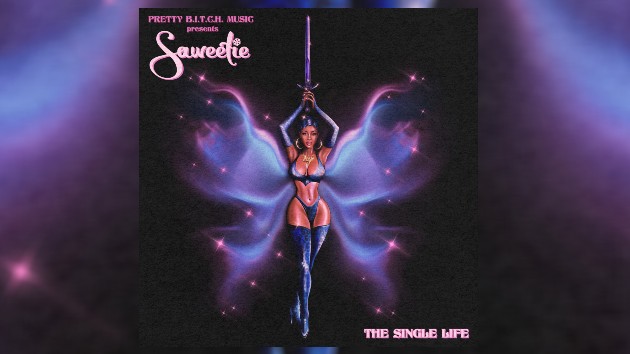 ICY/Warner Records Saweetie is back with a new single, “Don’t Say Nothin.’” In a new interview with Apple Music, the Icy Girl says making the song “felt very intense but in a good way.” “And it was fun because I was just like, I was venting about all my experiences when I thought that I […]