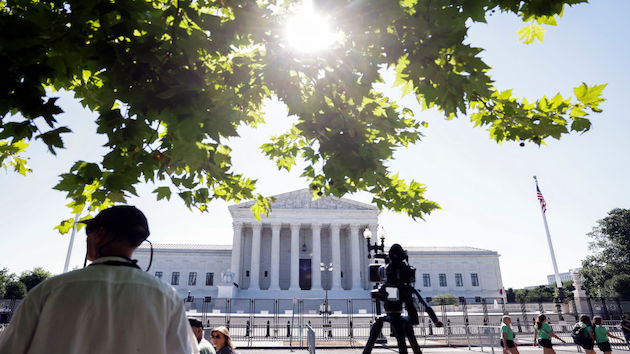 Kevin Dietsch/Getty Images (WASHINGTON) – The Supreme Court announced Thursday it will hear a case this fall that could upend state election laws across the country. Moore v. Harper focuses on a new North Carolina voting map created by court-appointed experts after earlier maps proposed by the Republican-led state legislature were struck down. The North Carolina […] 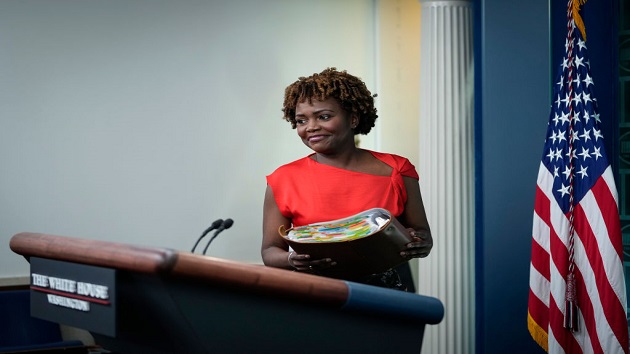 Drew Angerer/Getty Images (WASHINGTON) — President Joe Biden remains unmoved on the issue of court expansion, the White House said, despite his criticism of the Supreme Court rulings handed down this week on gun rights and abortion. “That is something that the president does not agree with,” White House press secretary Karine Jean-Pierre told reporters aboard […] 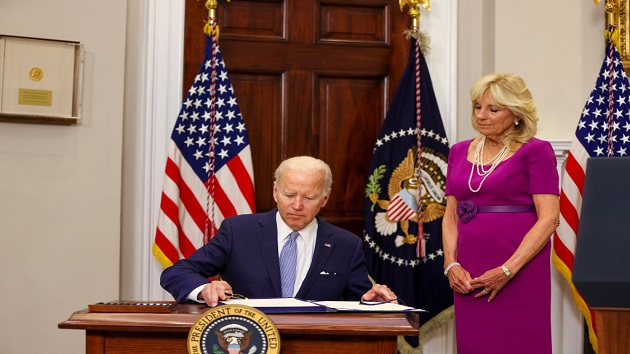 Tasos Katopodis/Getty Images (WASHINGTON) — President Joe Biden on Saturday signed into law the gun safety package passed by Congress this week. “Time is of the essence,” Biden said as he delivered remarks in the Roosevelt Room alongside first lady Jill Biden. “Lives will be saved.” The Bipartisan Safer Communities Act broke a nearly 30-year stalemate […] 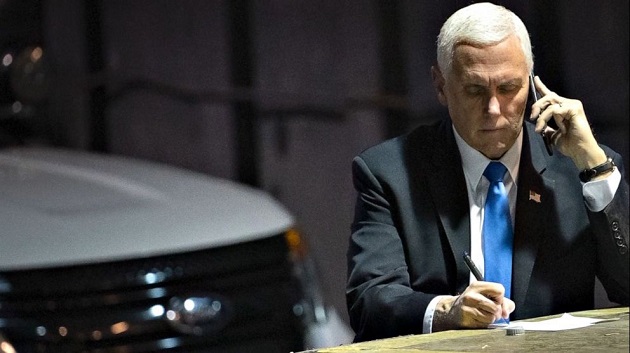 White House (WASHINGTON) — New details and never-before-seen photographs have emerged about the “heated” phone call between President Donald Trump and Vice President Mike Pence on the morning of Jan. 6, 2021. The information came out in the House select committee’s third public hearing this month in its investigation of the attack on the U.S. […] 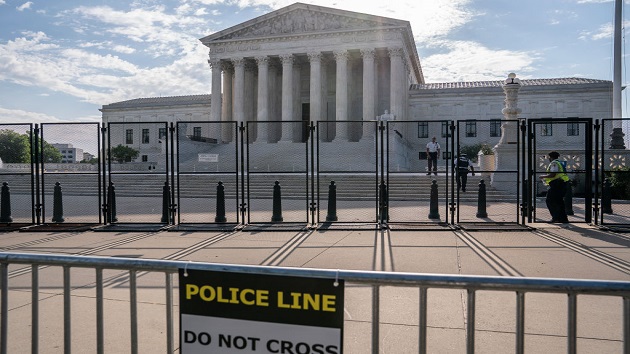 Nathan Howard/Getty Images (WASHINGTON) — Washington, D.C., is increasing police presence and urging visitors not to bring guns as the city prepares for rallies and Supreme Court rulings on hot-button topics including abortion and gun rights. Metropolitan Police Chief Robert Contee said Friday his department is in a “posture of preparedness” for upcoming events. “We are […] 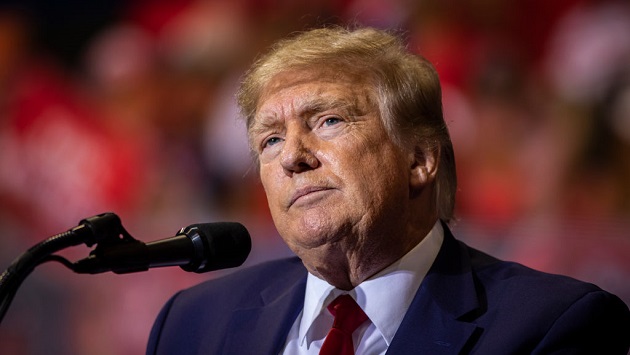 Pediatrician who treated Uvalde victims: More than ‘thoughts and prayers’ are needed 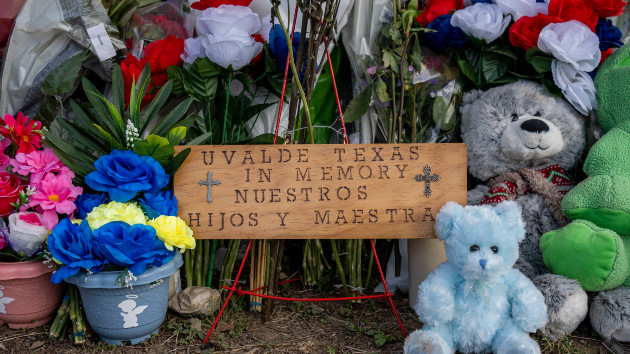 Brandon Bell/Getty Images (WASHINGTON) — A Uvalde, Texas pediatrician who treated the victims of the Robb Elementary School mass shooting is expected to testify Wednesday in front of the House Oversight Committee amid new pressure for gun control. The community is “strong” but they need more than “thoughts and prayers,” Roy Guerrero told ABC News’ […] 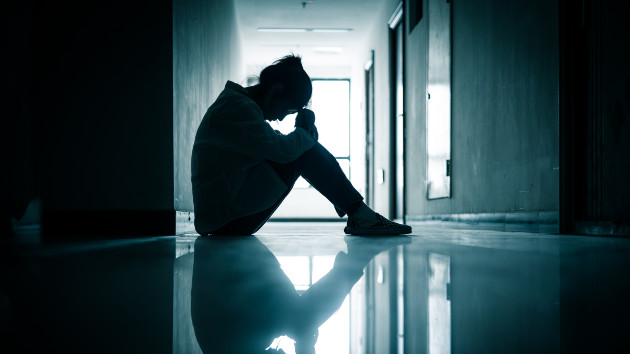 xijian/Getty Images (WASHINGTON) — A recent spate of mass shootings, including an attack at a Texas elementary school that killed 19 young children and two teachers, has thrust the issue of mental health back into the national spotlight. “There’s a serious youth mental health crisis in this country,” President Joe Biden said last week in […] 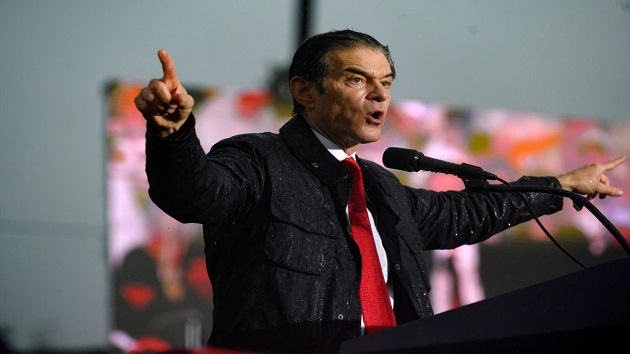 Jeff Swensen/Getty Images (HARRISBURG, Pa.) — Hedge fund manager David McCormick conceded the Republican Senate primary in Pennsylvania to celebrity TV Dr. Mehmet Oz. McCormick announced the decision on Friday, cutting short a recount process of the May 17 contest. “I am so proud of what we’ve accomplished this campaign,” McCormick said. “We saw a historic […] 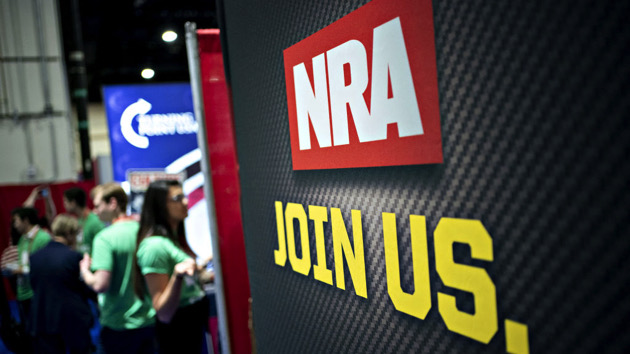 Andrew Harrer/Bloomberg via Getty Images (HOUSTON) — The National Rifle Association is forging ahead with its annual meeting in Texas days after 19 young children and two teachers were killed in a mass shooting in the state. A roster of leading Republicans, including Donald Trump, will appear — with protesters set to gather outside. The […]