Axelle/Bauer-Griffin/FilmMagic(NEW YORK) — Uptown Records founder and veteran music executive Andre Harrell has died at the age of 59, Billboard has learned. The official cause of death has not yet been reported.

The news of his passing was first revealed by DJ D-Nice early Saturday morning during his Instagram Live Club Quarantine series.

Born in New York, Harrell began his career as a music artist, serving as one-half of the 80s rap duo Dr. Jeckyll and Mr. Hyde, with Alonzo Brown. They managed some minor success with their 1982 single, “Genius Rap.”

Then in 1983, Harrell joined forces with Russell Simmons, the founder of Def Jam Records, where he soon worked his way up to vice president and general manager of the label. Three years later, Harrell decided to start his own New York City-based label: Uptown Records. There, Harrell brought in acts like Heavy D & The Boyz, R&B singer Al B. Sure! and Jodeci. His label also played an important role in the development of the New Jack Swing style of R&B, thanks to artists like Guy, which featured the young super-producer Teddy Riley.

Harrell was also the one to sign a teenage Mary J. Blige in the late ’80s, though her career at the label didn’t fully launch until the early ’90s, with help from Harrell’s intern, Sean “Puffy” Combs — who later became an A&R exec.

During that time, Combs also discovered Christopher Wallace, aka Notorious B.I.G., which Harrell later signed to his own imprint, Bad Boy Records, after Harrell fired Combs from Uptown in 1993.  However, the two maintained close friends, with Harrell even being later hired as the vice chairman of Revolt, Diddy’s multi-platform music network.

According to Variety, Harrell had also been working on a TV miniseries about Uptown Records that was in the development phase at BET. The three-part miniseries, titled Uptown, had Harrell on board as executive producer and was scheduled to debut this year.

Harrell’s celebrity friends took to social media to pay their respects to the influential music exec.

“Why Andre,” tweeted singer Mariah Carey. “My heart is breaking and I can’t stop crying. He was an amazing friend and I will miss him forever.”

“Another sad day,” shared Teddy Riley. “We’ve lost one of the greatest mentors in my life. I’m so happy I got to tell you 1 hour before the versus Battle, how much I respect and love you, as my big brother and mentor”

“Heartbreaking – No words, my best friend always compassionate, good-hearted, full of love and.. what a beautiful legacy he leaves in this world,” wrote Russell Simmons.

“RIP Andre Harrell…thank you for the gift of so many incredible artists,” shared Oscar-winner Viola Davis. “Gone too soon.”

“Shocked and saddened,” wrote Ella Mai. “So glad we got to meet. rest in peace andre harrell.” 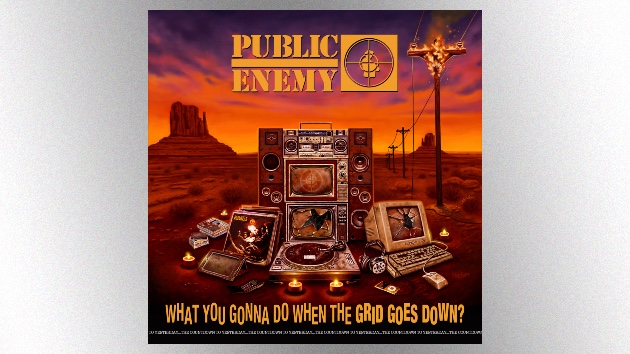 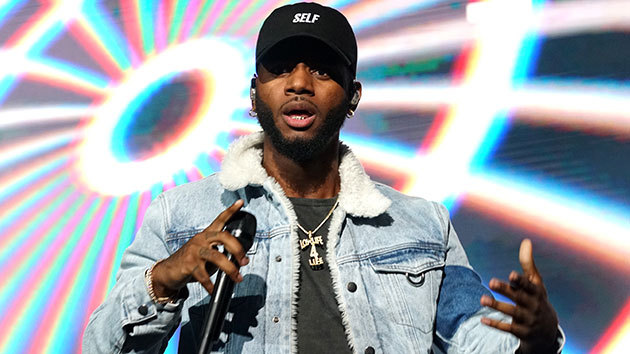 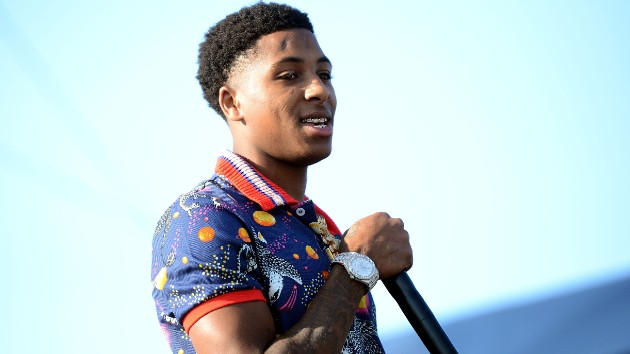 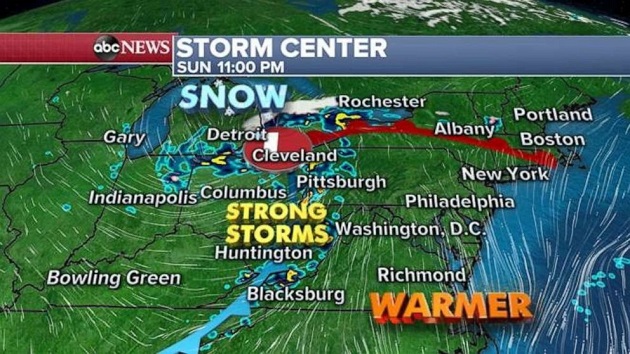 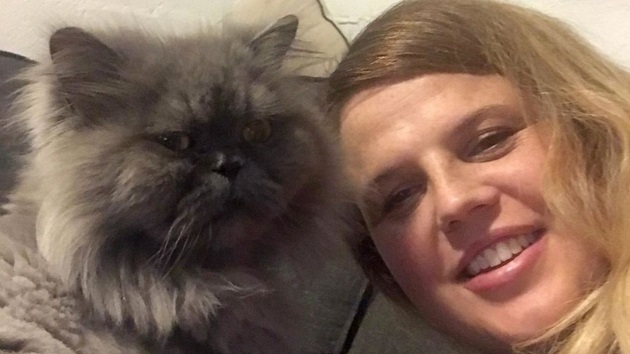