(NEW YORK) — Eight people, including at least five Americans, were wounded when a gunman opened fire on a bus in Jerusalem early Sunday, the Israeli Foreign Ministry said.

Among those injured in the attack was a pregnant woman, who was forced to deliver her baby in an emergency room, officials said.

“Last night, a terrorist shot at a bus in Jerusalem wounding eight people, including a pregnant 30-year-old woman and a 60-year-old man who are in critical care,” the ministry said on Twitter. “We pray for their full recovery. This attack on Israel’s capital, a city sacred to all three religions, must be condemned.”

At least five U.S. citizens were injured in the attack, a U.S. Embassy spokesperson confirmed to ABC News.

The attack occurred early Sunday near the Western Wall in Jerusalem’s Old City, authorities said. The shooting happened as the bus was waiting for passengers in a parking lot near the Western Wall, one of the holiest sites in Judaism where Jews from around the world make pilgrimages to pray.

The bus driver, Daniel Kanyevski, told local news media outlets that he was parked near the Tomb of King David waiting for worshippers to return from praying at the Western Wall when the gunfire erupted.

“We opened the ramp for someone on a wheelchair, and then the shooting started,” Kanyevski told news reporters. “Everyone got down on the floor, screaming. I tried to escape, but the bus couldn’t drive with the ramp open.”

Israeli police launched a search for the suspected shooter, who later surrendered to authorities, officials said.

“Jerusalem is our capital city and a tourist center for all religions,” Lapid said in his statement, adding that Israeli security forces would “restore calm.”

“The United States strongly condemns the terrorist attack outside the Old City of Jerusalem that wounded at least eight victims, including at least five U.S. citizens. We wish all the victims a speedy recovery. We remain in close contact with our Israeli partners and stand firmly with them in the face of this attack,” the U.S. State Department said, adding that it “has no higher priority than the safety and security of U.S. citizens overseas.”

While a motive for the attack was not immediately clear, it came during a tense week between Israel and Palestinians in Gaza and the West Bank.

Last weekend, Israeli aircraft launched an offensive in the Gaza Strip targeting the militant group Islamic Jihad and setting off three days of fierce cross-border fighting. Islamic Jihad fired hundreds of rockets during the flare-up to avenge the airstrikes, which killed two of its commanders and other militants.

Israel said the attack was meant to thwart threats from the group to respond to the arrest of one of its officials in the occupied West Bank.

Two of the victims from Sunday morning’s attack are listed in serious condition at Shaarei Tsedek Hospital in Jerusalem, a hospital spokesperson told ABC News.

The hospital spokesperson said an American citizen in his 50s or 60s suffered gunshot wounds to his neck and upper back and was among those in serious condition. Two other Americans were treated at the hospital for mild to moderate injuries and released, the spokesperson said.

The pregnant woman wounded in the attack was undergoing surgery and is expected to survive, but is facing a long recovery process, the hospital spokesperson said. Her baby was delivered alive and doctors were doing their best to save the newborn, the spokesperson said.

New York Gov. Kathy Hochul posted a statement on Twitter, saying some of the Americans injured in the attack were from New York state.

“I’m horrified by the terror attack in Jerusalem, and by the news that a family of New Yorkers has been impacted,” Hochul tweeted, adding that her staff has been in contact with the U.S. State Department and offered to assist those injured.

“We condemn terror and stand with the Israeli people as they seek peace,” Hochul said.

Sen. Chuck Schumer, D-N.Y., spoke about the shooting during an unrelated news conference Sunday. He said three of the people injured are from the Williamsburg neighborhood of Brooklyn, including a man he identified as Shia Hersh Glick. Schumer said friends of Glick told him he was trying to protect his family when he was shot.

“He was very brave,” Schumer said. “He bent down over his family to protect them. He was shot in the neck and they had him on a respirator, but it looks like his condition is improving. His son was shot in the arm as he protected his son.”

Schumer added, “We’re all hoping and praying for the families that were shot in Israel. It hits so close to home because at least three of those eight on the bus were American, and Brooklynites.” 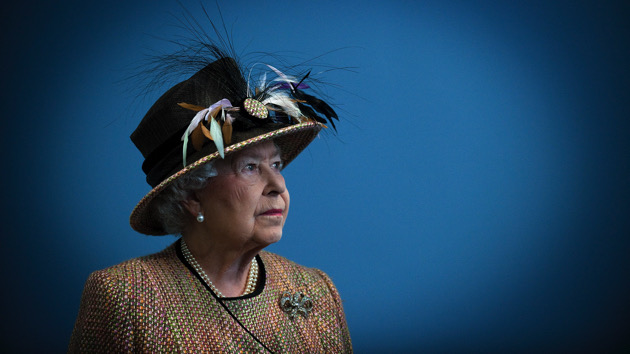 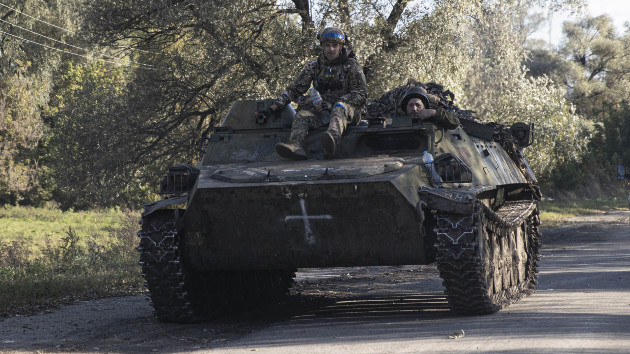 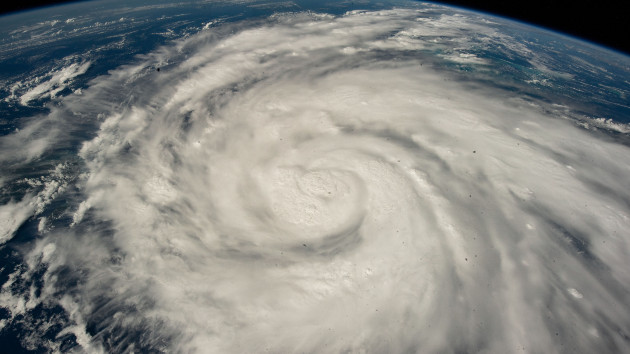 After Mar-a-Lago search, authorities warn of threats to the judge and others involved 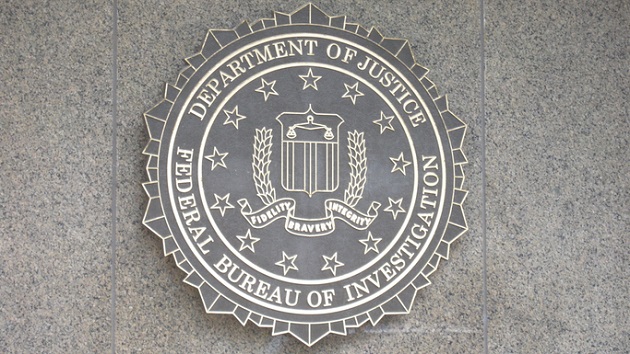 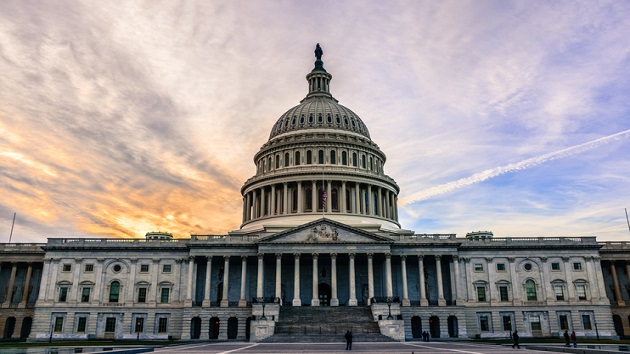